Barnsley Council is continuing its efforts to make Barnsley town centre a safe and enjoyable night out by teaming up with South Yorkshire Police to issue door and security staff with a special high tech solution.

Town centre security staff will be able to use it to ‘tag’ those involved in serious offences, such as assaults, giving them an extra tool to deter violent and antisocial behaviour.

SmartWater’s forensic spray covers the offender in an invisible fingerprint that tags them to the scene of a crime. The liquid is invisible to the naked eye but fluoresces bright yellow-green under UV light.

Police only need a trace the size of a speck of dust to be able to link a suspect to the scene of a particular incident.

Cllr Jim Andrews, Cabinet Spokesperson for Public Health, said: “Our recent Purple Flag accolade already shows that Barnsley has been judged as a safe and enjoyable place for a night out.

“The use of SmartWater is another preventative measure, acting as a deterrent to alcohol-related crime.”

Some 23 SIA registered door staff, taxi marshals and market security staff from Shadow Security and Active Response recently attended specialist instruction as part of Public Health’s Night Time Economy training day, and have been issued with one canister each.  It is identified to them specifically and will allow SYP to trace where a crime took place.

Sergeant Matt Burdett who helped deliver training to door staff said: “We have already had a great response to this scheme in Sheffield, Rotherham and Doncaster so it’s great that it’s now happening in Barnsley too.

“An increasing number of people are recognising that SmartWater is something being used to ensure their safety on a night out in South Yorkshire. It’s a visual deterrent and a conversation starter; the ultimate aim being that it doesn’t have to be used, but deters violence in the first place.” 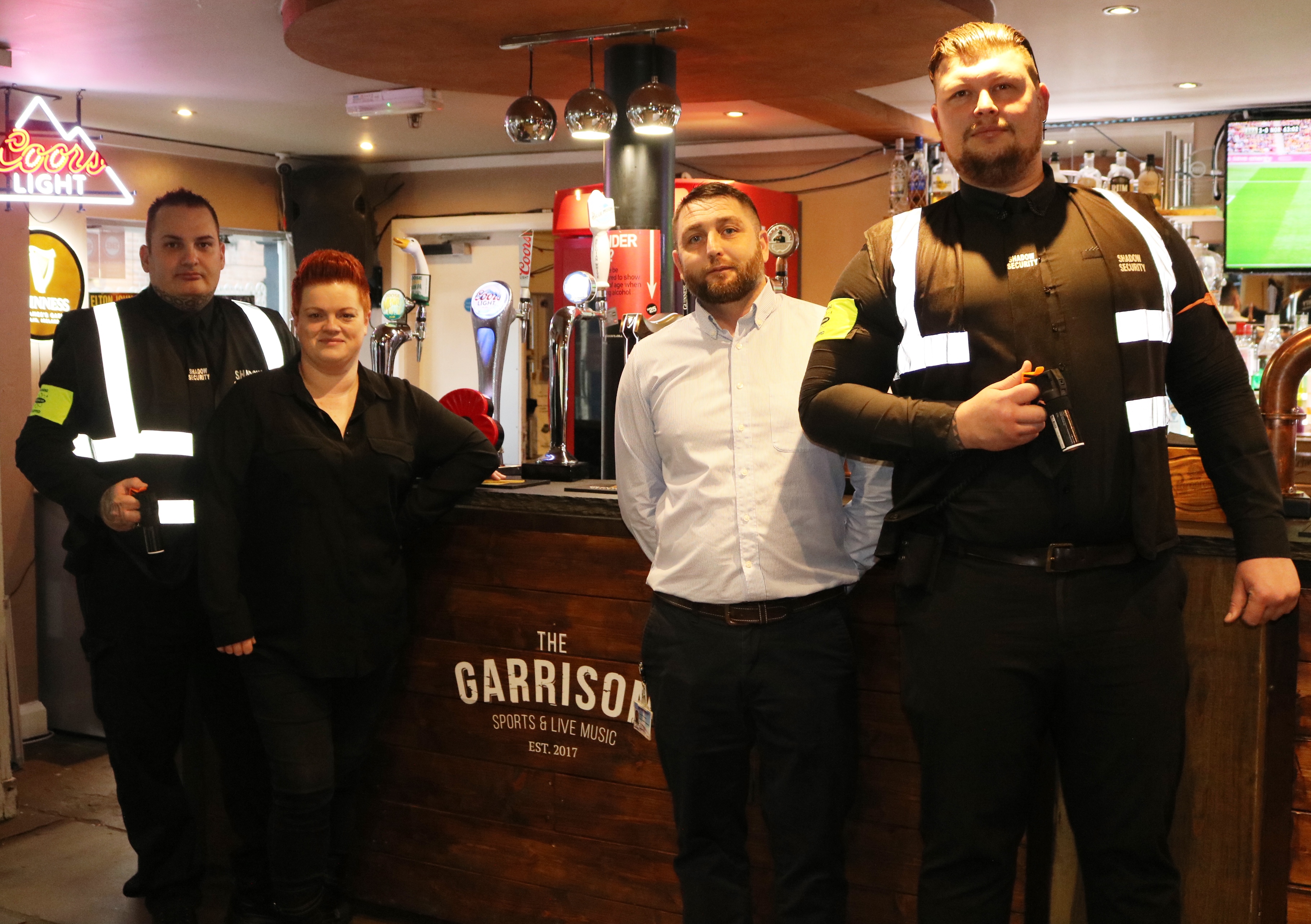