Cabinet members at Barnsley Council will be asked to approve Public Health’s Alcohol Plan, which aims to create a sensible drinking culture in the borough, at their next meeting on Wednesday, 20 March.

A report to members states that alcohol is one of three priorities in the refreshed public health strategy and a planned approach and description of how progress will be measured is included.

Alcohol plays a significant role in Barnsley’s local economy but, this must be balanced with the health harm it causes, the report suggests.

It continues that although the majority of people who drink do so moderately, alcohol consumption has doubled over the past 40 years and England is the only European country where liver disease is increasing.

The impact of alcohol falls disproportionately on the more vulnerable people in society and those living in deprived areas are more likely to be admitted to hospital or die from an alcohol-related condition.

However, a recent study by the Office for National Statistics has found that the most regular drinkers are those in professional jobs and so again, Barnsley’s response needs to be balanced.

“The local alcohol health needs assessment identified that one in four residents drink more than the recommended levels and GP records show that one in seven residents are drinking at ‘increasing risk’ levels. There are also a high number of alcohol related hospital admissions in Barnsley.

“The alcohol plan aims to create a sensible drinking culture across the borough to ensure that everyone who chooses to drink alcohol does so sensibly.”

The alcohol plan for Barnsley is based on national and international evidence of what works and is focussed on six priority areas:

A multi-agency Alcohol Alliance has been established, learning from the Tobacco Control Alliance, to oversee the delivery of the Alcohol Plan.

The report can be read in full here 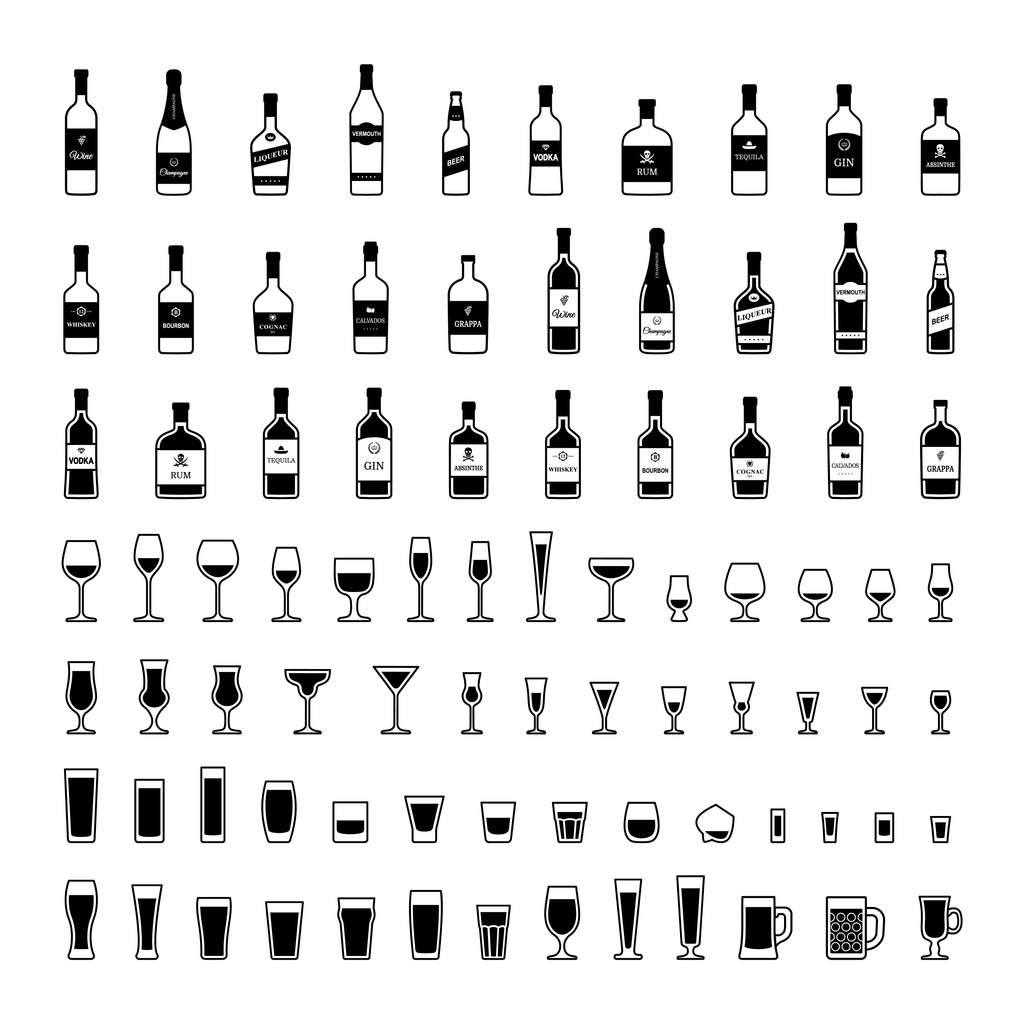