Local groups and organisations who meet in Wombwell, Hemingfield and Jump are invited to apply for cash help from the Captain Allott's Charity, administered by Barnsley Council.

To apply, groups can request an application form from the Secretary to the Allott’s Charity by emailing governance@barnsley.gov.uk.

The charity was put in place to make donations to worthy local causes in these areas. Captain Allott, a philanthropist, bequeathed his large house to local people. The local authority sold the property and the money raised was put into a special fund. Since then, the fund has assisted many local groups and organisations, from churches to schools and sports organisations.

Any project will be considered for grants up to a maximum of £400.

The deadline for completed application forms is Wednesday 6 January 2021. Applications will then be considered on Wednesday 27 January 2021 at the Captain Allott's Charity (Sycamores Management Committee) meeting.

Preference will be given to organisations which show a willingness to raise money of their own to help achieve an objective. 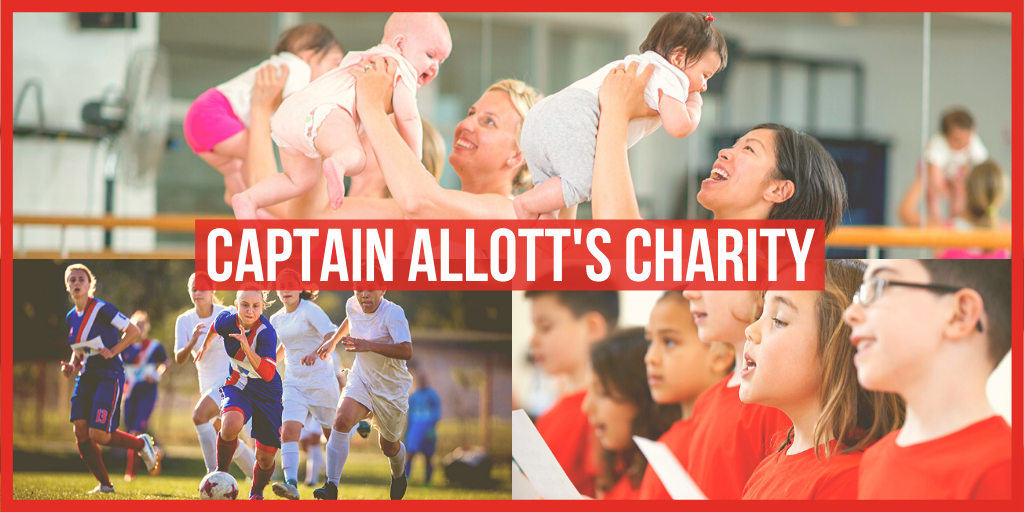