Home technology has been great for keeping everyone connected during the Covid pandemic, but many of us own much more of it than we need.

The latest survey estimates that there are 40 million unused tech devices gathering dust in UK homes – from phones, tablets and laptops to televisions and games consoles.

Almost half of households have up to five unused devices and the average UK home harbours unused tech worth more than £120.

This contrasts with an estimate from Ofcom that 9% of children in the UK – between 1.1 million and 1.8 million – do not have access to a laptop, desktop or tablet at home.

The latest re-use campaign by the Barnsley, Doncaster and Rotherham (BDR) Waste Partnership and Renewi, the firm behind the waste treatment facility at Manvers, is encouraging us all to pass on our surplus devices rather than throw them away.

They can be donated to good causes through various websites including:

Hubbub Community Calling in partnership with O2, a donation project that sees old smartphones’ data-wiped, cleaned and gifted with free credit to owners who would otherwise not have internet access.  (www.hubbub.org.uk/communitycalling)

Laptops for kids based in South Yorkshire facilitates the donation, erasure and distribution of unused digital devices to children from disadvantaged backgrounds (www.ltfk.co.uk)

Get Well Games is a UK charity that passes on games consoles and games to children’s hospitals (www.getwellgamers.org.uk)

Once charity shops re-open you can take them there (checking first they accept electrical items), making sure the devices are wiped and factory reset before they are handed over.

They can also be sold online via eBay, Gumtree, Facebook Marketplace or Shpock, or at secondhand stores when they re-open. And whether they are passed on, donated or sold, remember to include the charger if at all possible.

Devices which are no longer working can be sold for spares and repairs, there are trade in schemes where broken gadgets are sent straight to recycling, or they can be taken to a Household Waste Recycling Centre (HWRC) and placed in the correct bin.

There is more about recycling and waste reduction at www.wasteless-sy.co.uk and on ‘Waste Less South Yorkshire’ social media.

Community Education Liaison Officer, Abi Cox, who is based at Manvers, said if electrical and tech items could not be passed on, it was vital to dispose of them correctly.

“Many contain batteries which can be hazardous if thrown away in general household waste or recycling bins, causing fires and explosions and injuring waste workers,” she said. 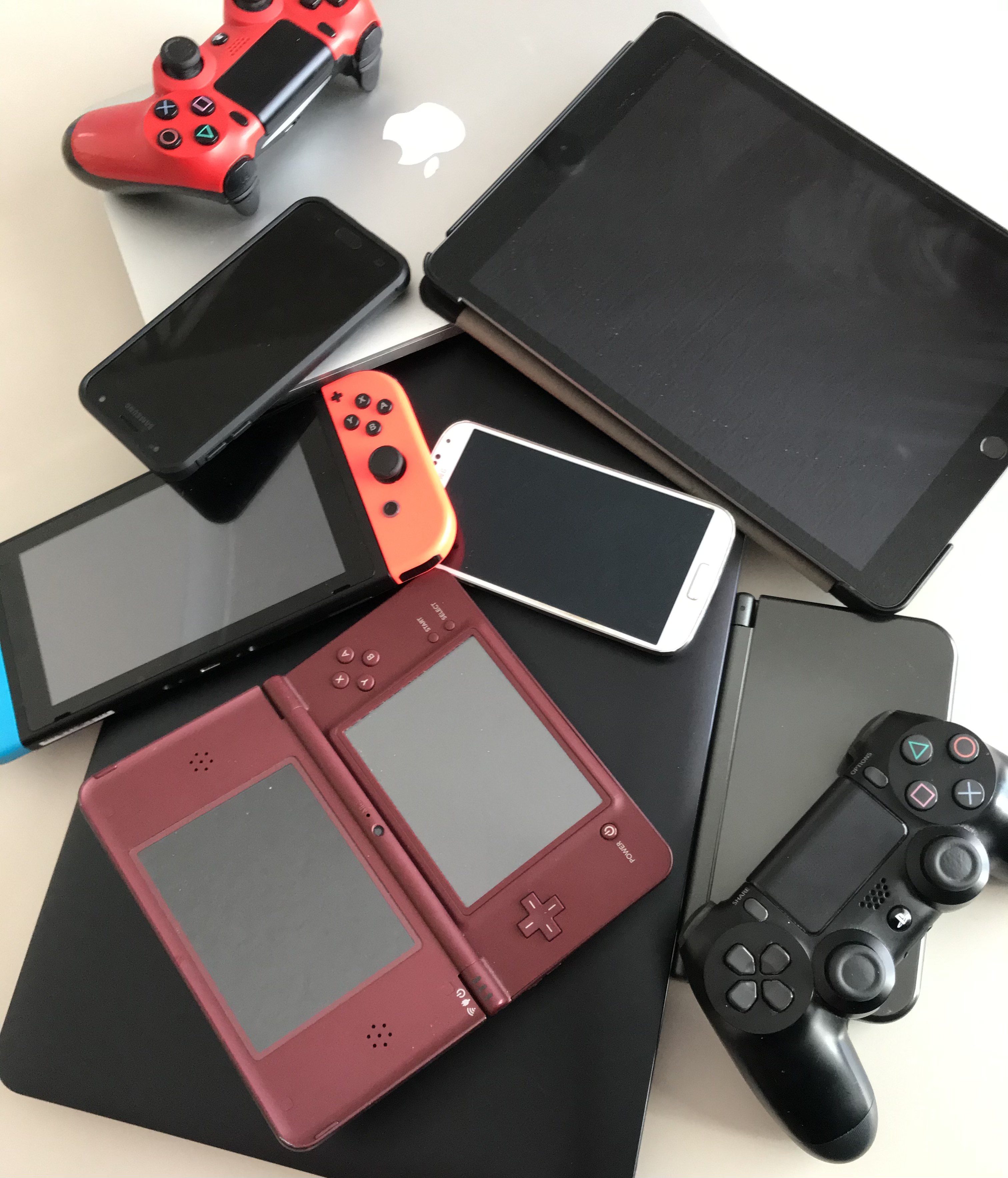