In support of World Suicide Prevention Day, Barnsley Council teamed up with local resident and creative Jeff Platts to deliver a heartfelt message to encourage everyone to take the time to check that people really are ok and to speak openly about their mental health.

The success of the video across social media platforms was huge, and on Facebook alone, the post has reached over a quarter of a million people. The video was shared hundreds of times and received some fantastic feedback. Many people were inspired to think about their own mental health or to check in on family and friends during what is a challenging time for us all.

Partners across the borough helped to share the #AlrightPal message, and Barnsley FC backed the campaign with players encouraging everyone to ask the simple question “You #AlrightPal?". The announcement of new signing Michal Helik was also used to drive forward the message to the club’s supporters.

Overall, the campaign has proved a huge success and is still being shared and discussed far and wide.

Jeff Platts, well known locally, is a youth and community worker and ex-miner, who also is an established Spoken Word performer. When council colleagues got together to discuss something different for the annual #AlrightPal campaign to mark suicide prevention, Jeff came forward and shared his words which captured everything the campaign is about.

Jeff added: “I've looked in on some of the shares and retweets across social media, some of the comments have blown me away, but also, importantly, it’s the conversations people are having - 'You know where I am mate', 'I'll ring you, are you still on the same number?’, ‘Get the kettle on; I'm on my way round’.”

His short film has had a massive impact in raising awareness and encouraging people to have that chat.

Watch the video and please continue to share the important message.

If you’re worried about someone who might be experiencing mental health issues visit: barnsley.gov.uk/alrightpal 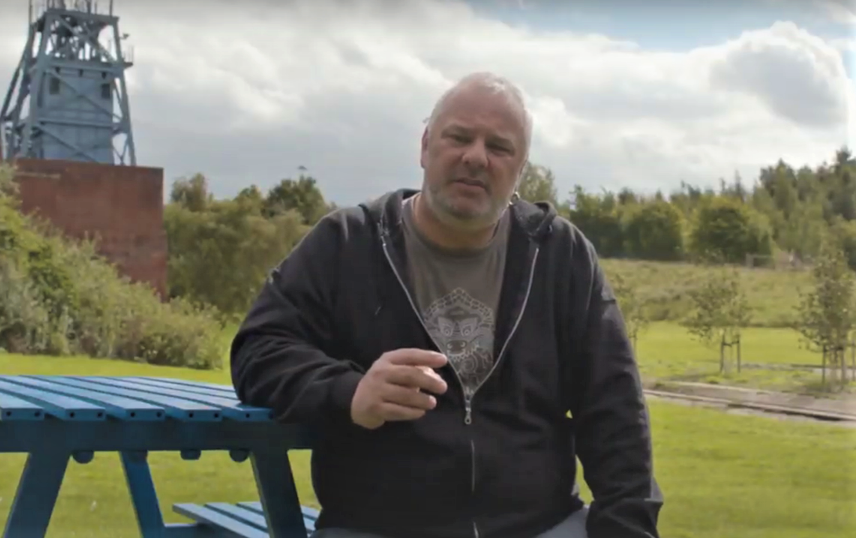