Barnsley Council will be asking residents to sign up to Fizz Free February again this year, and ditch sugary drinks.

Saturday 1 February will mark the start of Fizz Free February and the council’s Public Health Team is encouraging people of all ages, but in particular families with young children, to ditch sugary drinks for 28 days.

Launched by Southwark Council in 2018 in response to child and adult obesity rates in the borough, Fizz Free February is a great way to reduce sugar intake by cutting out fizzy drinks.

Through this campaign, Barnsley Council aims to raise awareness of the health implications of drinking fizzy drinks which often contain high amounts of sugar.

Latest data from Public Health England on the nation’s diet shows that sugar now makes up 13.5 per cent of four to 10 year-olds and 14.1 per cent of teenagers daily calorie intake respectively, while the official recommendation is to limit sugar to no more than five per cent.

In Barnsley, 85 per cent of tooth extractions in the 0-19 population are due to tooth decay.

Cllr Jim Andrews, Cabinet Spokesperson for Public Health, said: “Soft, fizzy drinks are often high in sugar, which is a significant factor in weight gain and dental decay. We hope that by going fizz free for all of February, families will be helped on their way to drinking less sugary drinks for the rest of the year too.

“To join in, just pledge to give up fizzy drinks for 28-days and tweet us using #gofizzfree.”

For more reasons why you should quit fizzy drinks, and to make the pledge visit the Barnsley Public Health Fizz Free February page: www.barnsley.gov.uk/fizz-free-february

We’re committed to #LiveIt by helping people get support at the earliest possible stage. Own it by keeping your own and your family's health at its best and asking for help when you need it. 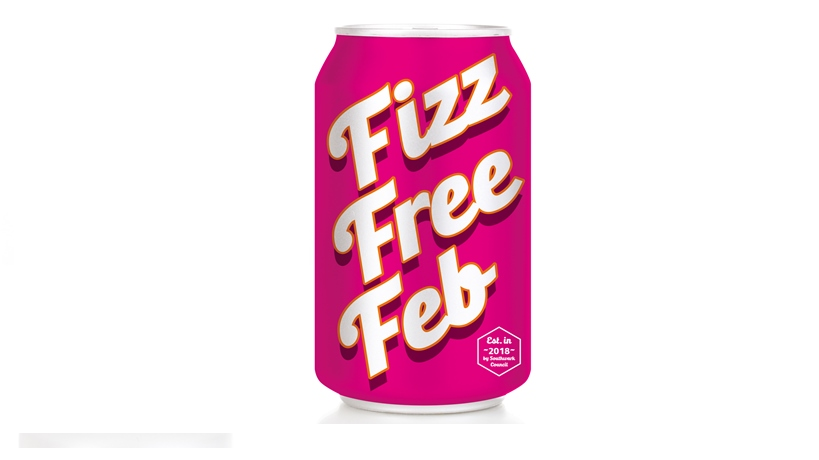