Elsecar was named one of the first ten Heritage Action Zones in the country by Historic England in early 2017. Recently made discoveries now reveal the village to be one of the most fascinating historic sites in the UK – prompting ambitious plans to be made for its future.

An industrial estate village for the Earls Fitzwilliam, Elsecar was created at great expense. It is in many respects unique. Here, aristocrats embraced a new industrial age in a way that simply cannot be found elsewhere.   Almost all the historic buildings that are part of the village’s remarkable story still stand. They include remains of its ironworks and collieries, its workers’ cottages, workshops, pubs, schools, a church, railway, village hall, miners’ lodging houses, canal and much else.  Elsecar is also the home of a 1795 Newcomen Engine, the world’s oldest steam engine still in its original location.

Elsecar’s achievements included famous bridges made for engineers like Brunel and Rennie, mighty steam engines and a towering column of coal sent to the Great Exhibition at the Crystal Palace in 1851. Famous scientists, members of the Royal family and aristocrats were all brought to the village to go underground into the collieries and marvel at its ironworks. In the 20th century, the popularity of the village’s reservoir across the industrial towns of South Yorkshire led to it being nicknamed ‘Elsecar-by-the-Sea’.

The importance and potential of Elsecar is creating a great deal of excitement.

Trevor Mitchell of Historic England said: ‘We’re extremely pleased with the progress of the Elsecar Heritage Action Zone. A real sense of the heritage of what is a very special village is now emerging and just as importantly, its great potential for the future.’

Cllr Roy Miller, Cabinet Spokesperson for Place at Barnsley Council, agrees: ‘Elsecar is already a great place to visit and enjoy a day out. We look forward to making sure visitors from far and wide can explore and discover its remarkable story, and everything that can mean for our communities and South Yorkshire.’ Ambitious new proposals have now been brought together which are hoped to be realised over coming years. They include: 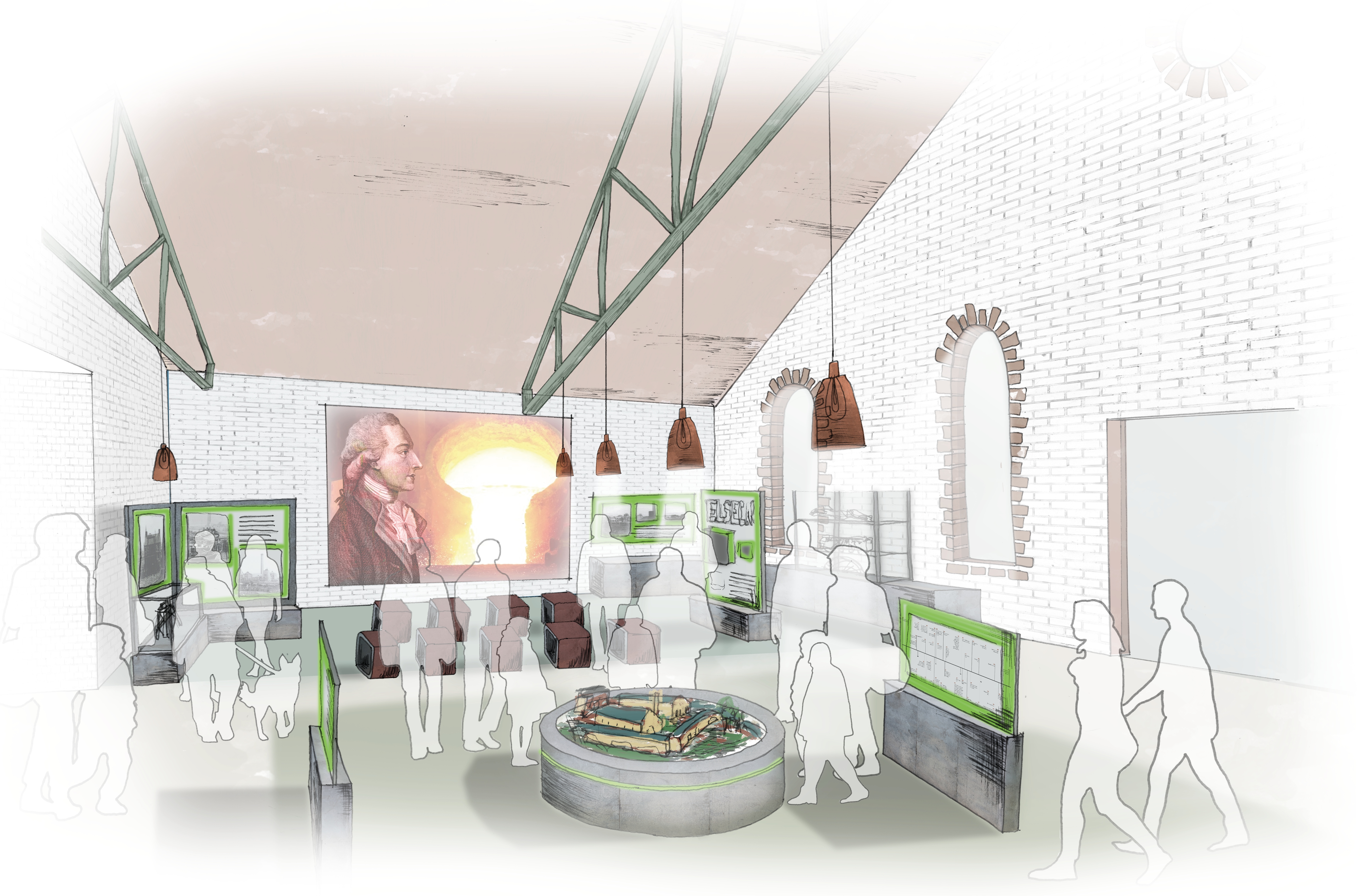