A pop-up community cinema is being launched in Elsecar this month, 33 years after the Futurist cinema closed its doors in the village.

A special screening of the cult classic film Back to the Future will launch the community cinema at The Ironworks at Elsecar Heritage Centre on Thursday 15 November from 7pm – 10.30pm. The launch event is free and open to everyone.

Films will then be shown every month until next November at Milton Hall in Elsecar. A Christmas cinema screening will take place on Friday 14 December at 7pm. Further dates will be released in the new year.

The community cinema is being funded by WE Great Place in partnership with Cinema for All and the Forge Community Partnership.

The Futurist cinema closed in Elsecar in 1985 when no one turned up to see the final showing. It was converted into a club, and shortly after became an auction room. After 1995 it became unused. In 2002 it was purchased by retired TV engineer Trevor Miller who converted the building into his home. Today, the building retains many of its old features such as the screen, ticket office and turnstiles.

WE Great Place are encouraging cinema-goers to share their memories or memorabilia from the original Futurist at the launch event. They are also keen to hear about people’s memories of cinema from across the region.

A replica DeLorean car will be on show to celebrate the cinema’s revival and people are encouraged to attend in their best 1980s outfits to receive a free drink on the night.

WE Great Place is recruiting volunteers aged 16-30 who will receive training from the project partners to help manage the future direction of the cinema.

Dominic Somers from WE Great Place, said: “Back to the Futurist will be a cinema for all and we can’t wait to give it back to the people of Elsecar. We’re keen to hear from young people in the local area who would be interested in volunteering. They could already be studying media or just have an interest in film.

“Back to the Future came out in the same year the Futurist closed its doors to the public in 1985 so it was fitting to choose it as our first film. It’s an opportunity for people to celebrate cinema while reminiscing about their best cinema memories and we can’t wait to welcome people to the fantastic Ironworks.”

Neil Spencer, from the Forge community partnership, said: “Forge Community Partnership and the Milton Hall Group are very excited at the opportunity to be a part of the rebirth of the Community Cinema in Elsecar, working with the Great Place team and other partners.

“The project will bring people of all ages together through the medium of film, helping to establish new friendships and build on individuals’ social networks to reduce the growing issue of isolation.”

WE Great Place is a three-year partnership between Barnsley Council, Rotherham Council and the Wentworth Woodhouse Preservation Trust. The partnership is delivering a range of cultural activities inspired by the rich history linked to Wentworth Woodhouse and Earl Fitzwilliam’s industrial empire at Elsecar. It is funded by the Heritage Lottery Fund (HLF) and Arts Council England (ACE). 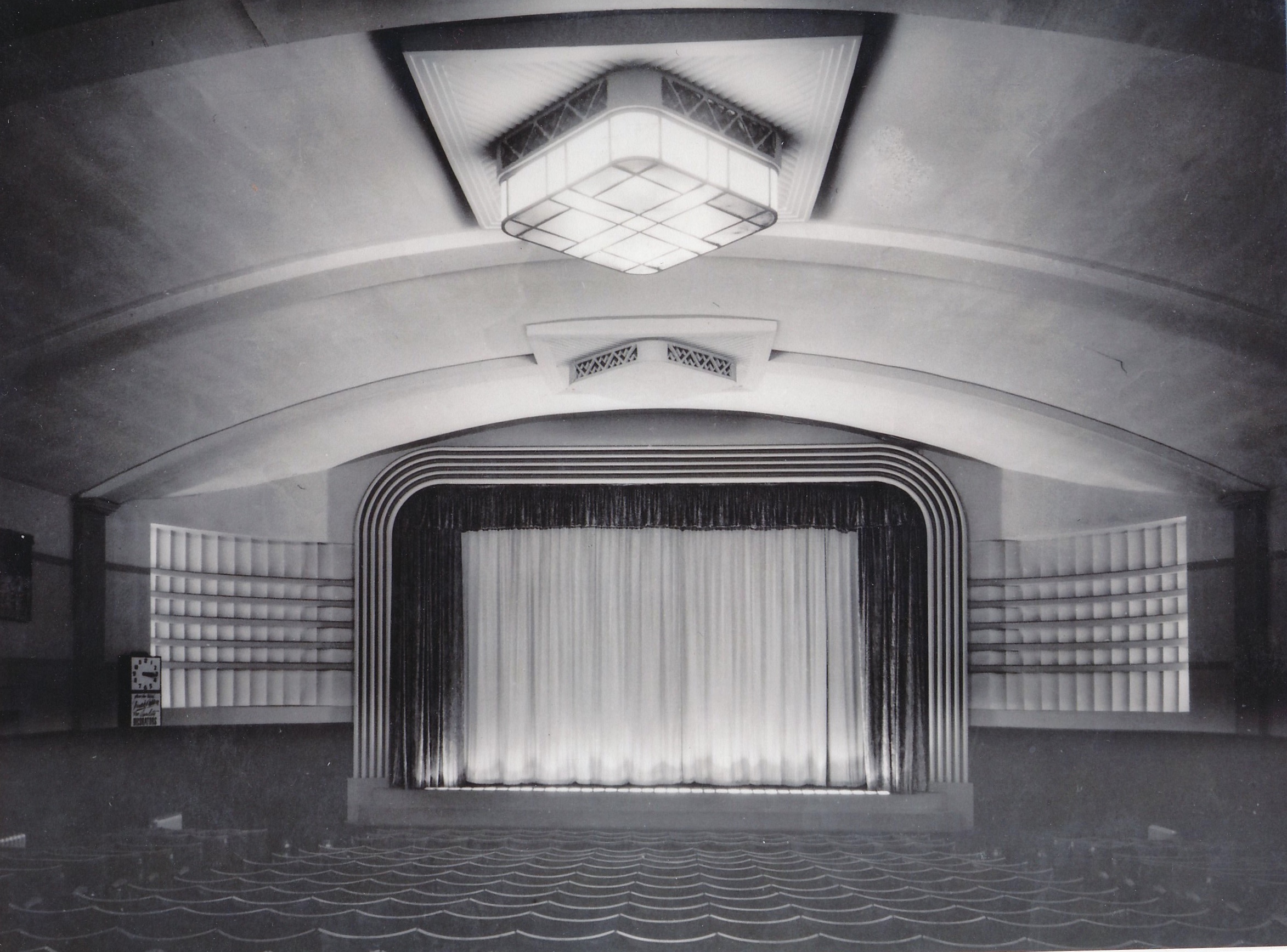