For the first time GCSE pupils in Barnsley are performing better at maths and English than the national average. 59.1% of school children achieved a score of between 4 and 9 at Key Stage 4 in both of these core subjects, higher than the national figure of 58.5% and above the figures for Sheffield, Doncaster and Rotherham.

The previous 5A*-C including English and maths measure has been replaced by the ‘Progress 8’ scoring system as the key barometer for how well secondary schools are performing. Barnsley schools’ overall score has improved since 2015/16 and is in line with Doncaster, but remains below the national average.

The figures are taken from Barnsley Council’s quarterly performance report, published this week. It details the progress being made towards their three key priorities – a thriving and vibrant economy; people achieving their potential; and strong and resilient communities. It also identifies areas for improvement.

Cllr Alan Gardiner, cabinet spokesperson for corporate services, said: “A key area of focus for the council is to ensure that every child attends a good school and is successful in learning and work. We’re making progress at Key Stage 4, and over 83% of pupils now attend either a good or outstanding Ofsted-rated school, which is an improvement on the previous quarter.”

The report reveals that considerable collaborative work has resulted in 59% of care leavers now in employment, education and training. This is 9% higher than the latest national average. However Barnsley continues to lag behind regional and national levels for employment of vulnerable groups. In response, a new provision is being developed to focus on people with learning disabilities.

Other key achievements this quarter include:
• A dedicated neglect strategy launched to help raise awareness of neglect, improve safeguarding and tackle the root causes.
• 36 new businesses have started trading, an increase on Q1 figures, and the council supported 69 businesses to expand.
• Footfall in the town centre has remained encouragingly high despite three development sites close to the precinct.
• Volunteering numbers have continued to grow.
• A free web app was launched, which has made accessing council services faster and easier for residents.

Cllr Gardiner added: “This report highlights that we’re meeting our objectives in most areas. There’s always more that needs to be done, and we have some tough challenges ahead, but this report shows our progress towards making Barnsley a better place to live and work.” 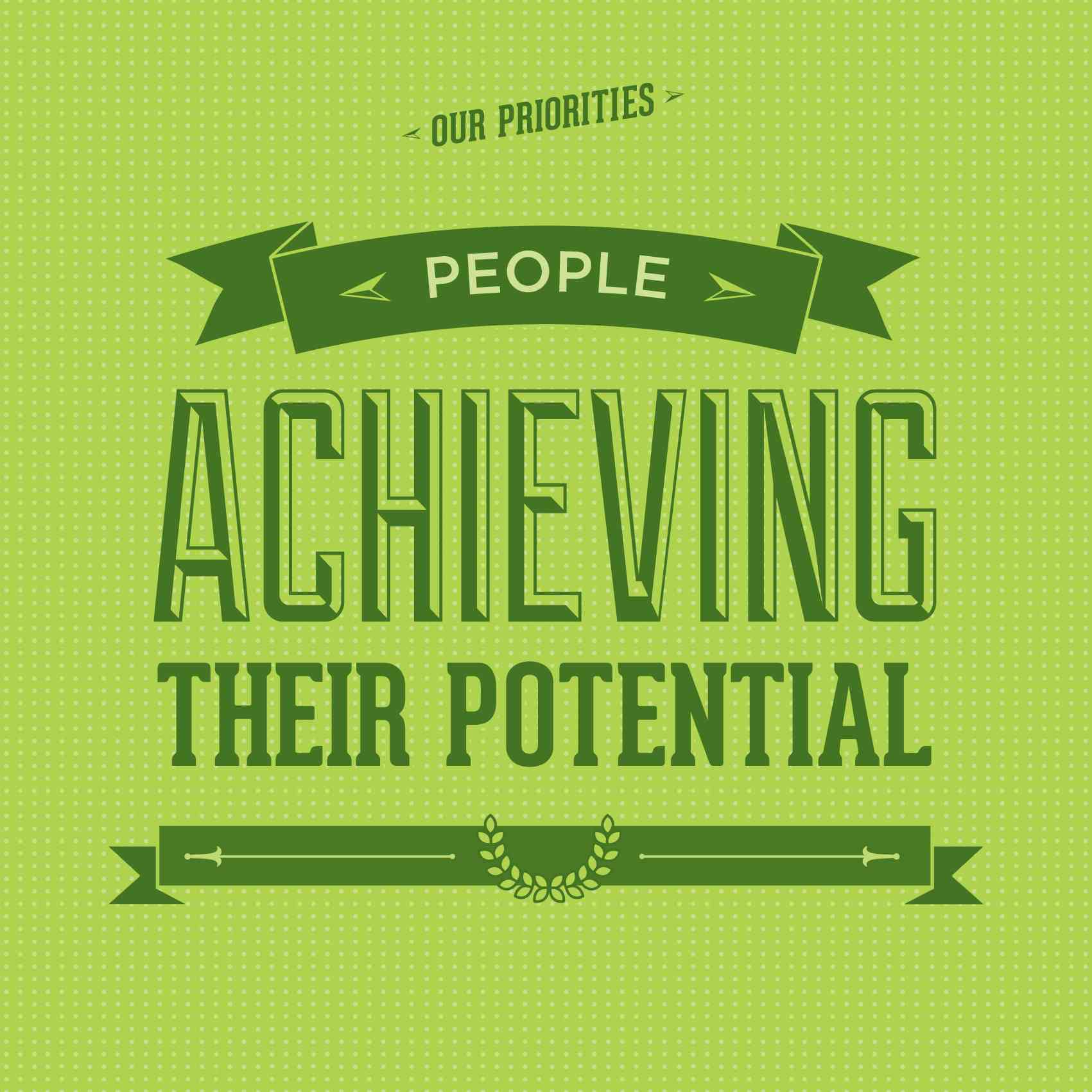