Barnsley Council is joining civic leaders across England in the call for the urgent introduction of a Minimum Unit Pricing (MUP) for alcohol, after new evidence revealed that it could save almost 8,000 lives across the North over the next 20 years.

MUP is designed to reduce the availability of very cheap, strong alcohol by setting a floor price below which a unit of alcohol cannot be sold – 50 pence.

The scheme was very recently introduced in Wales; almost two years since its arrival in Scotland and weeks after England saw hospital admissions caused by alcohol reach record levels.

Research from the University of Sheffield reveals that a 50p MUP in England would see alcohol consumption in some areas in the North falling by almost twice the national average, leading to greater reductions in alcohol attributable deaths, hospital admissions and crimes.

Almost half of the deaths and hospital admissions prevented and 39 per cent of the crimes avoided would come from the three Northern regions – the North West, North East and Yorkshire and the Humber.

Cllr Jim Andrews, Cabinet Spokesperson for Public Health, said: “We would welcome this scheme in Barnsley.

“An MUP of 50 pence would not affect the price of alcohol in pubs or for moderate drinkers. As MUP is aimed at the cheapest, strongest alcohol sold in supermarkets and shops, pub prices would be left virtually untouched – less than one per cent of products sold in pubs would be affected.

“Those in most need of help for alcohol problems are more likely to buy stronger types of alcohol, and the scheme will seek to complement the access to treatment for those dependent on alcohol.”

Based on research conducted by the University of Sheffield, Barnsley modelling suggests that a 50p MUP would mean:

Through the Barnsley Alcohol Alliance, the council’s Public Health team will be supporting discussions about the benefits MUP would bring to Barnsley, as well as writing to the relevant government departments at Westminster. 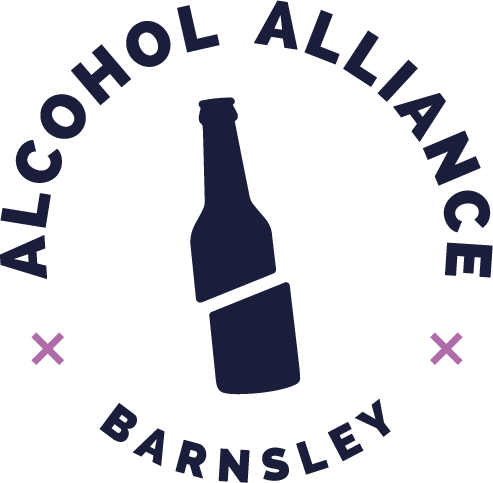