Young people across Barnsley received their A-Level results last week, and many more expect to receive their GCSE results on Thursday, 20 August.

Cllr Sir Steve Houghton CBE, Leader of Barnsley Council and Yiannis Koursis, CEO and Principal at Barnsley College, said: "We want to thank our young people and their families, schools, the college and teaching staff. You should be incredibly proud of yourselves for your hard work and determination in striving to reach your potential.

"We welcome the Government's U-turn on how our young people will be assessed for their exam results. Barnsley has seen massive improvements in school performance, with continuing improvement for Barnsley pupils compared to national averages in many areas*.

"We have worked hard alongside the Barnsley School's Alliance and school leaders to try to mitigate the significant impact that the pandemic has already had on young people's education. We're pleased that the Government have realised that their approach to grading was wrong and that they have taken into account the impact this would have had on our young people's hopes and future aspirations.

"We look forward to the announcement of the reassessed grades in England for both A-Levels and GCSEs."

*In the 2019 report, Validated Education Outcomes in Barnsley, the percentage of pupils achieving a strong pass (grade 5 and above) in English Language/Literature and mathematics – known as The Basics - at Key Stage 4 was above national for the very first time since its introduction in 2016/17, while pupils achieving a standard pass in this measure (a grade 4 and above) improved further to 2.7 percentage points above national. 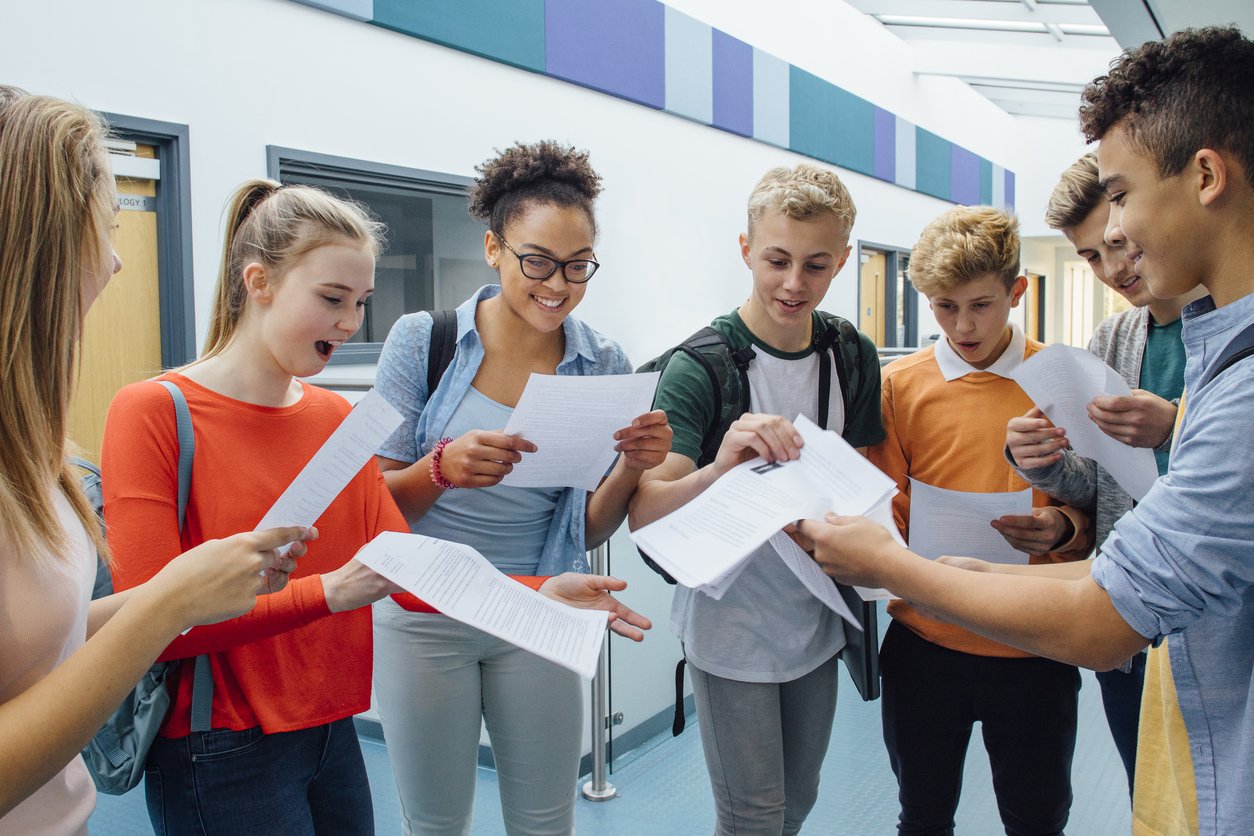