CityFibre, the UK’s third national digital infrastructure platform, have announced their plans for a full fibre commercial rollout in Barnsley as part of its up to £4bn Gigabit City Investment Programme.  The rollout will benefit Barnsley residents and businesses, bringing forward much welcomed private investment into the borough.

With full-fibre broadband enabling speeds of 1 Gigabit (1000Mbps), CityFibre’s investment will provide a future-proof network that will support the digital needs of homes, businesses, and 5G next generation mobile networks for generations.

“The benefits for residents will be substantial with future-proofed connectivity and 5G readiness underpinning the delivery of quality services to our residents. Gigabit connectivity is also of vital importance for businesses and for our local economy.”

Greg Mesch, CEO at CityFibre, said: Britain’s, and in particular, the North’s, need for a world-class digital infrastructure has never been greater. This is why we stand firmly behind the Government’s plan for nationwide coverage by 2025 and we are doing our part in the North to help achieve that target. Full fibre will play a critical role in levelling-up the North and so today we are accelerating our plans, bringing full-fibre to more towns and cities even faster.”

We’re committed to #DevelopIt by making sure Barnsley is always open for business. This is through practical support to existing and growing businesses, creating new areas of employment to grow our economy and making sure our residents have the skills they need for the jobs being created.

• The new locations have been unveiled just weeks after CityFibre’s announcement of its intention to acquire FibreNation from TalkTalk Group, increasing its rollout target from 5 million to up to 8 million premises in an up to £4 billion investment programme. The acquisition is subject to shareholder approval and is expected to conclude in the coming weeks.

• As part of the preparation for mobilising in each location, CityFibre will work closely with each local authority to facilitate and accelerate the rollouts and to determine the sequence of towns and cities deployed.

• CityFibre has network construction underway in 16 towns and cities with Gigabit-speed services live in 11.

• Full fibre is currently available to less than 11% of premises across the UK and is considered best in class connectivity for its symmetrical speeds, capacity and reliability. 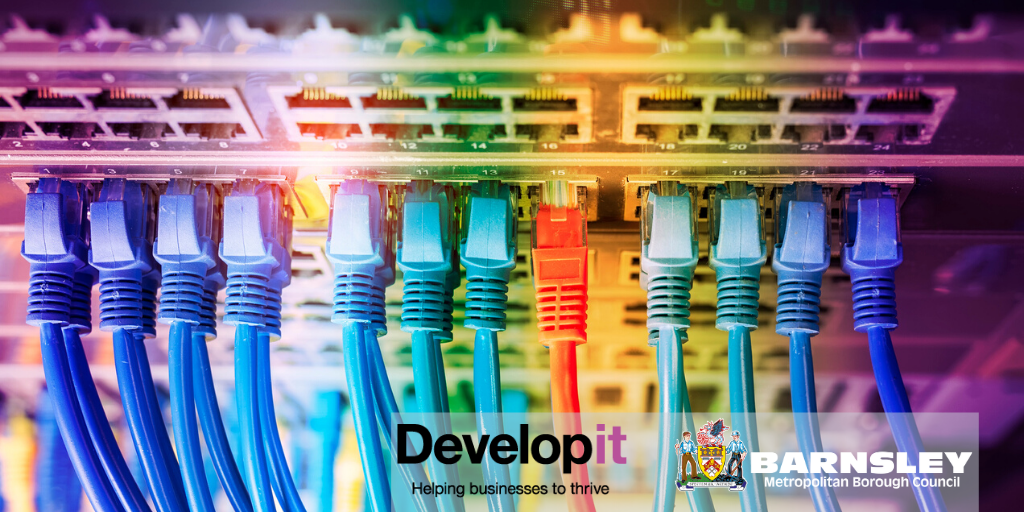