Barnsley Museums will celebrate the history of ancient Egypt this autumn as three of its five attractions host exhibitions on the theme, each designed and guest curated by Professor Joann Fletcher, award-winning Egyptologist.

‘Gods’ Land in God’s County: Ancient Egypt in Yorkshire’ can be seen at Experience Barnsley from Wednesday, 20 September until January 2018. The exhibition will include handpicked objects from museums across the county, highlighting the fascinating connections between Ancient Egypt and Yorkshire dating back to 1610.

Joann, who was born in Barnsley and is a professor in the Department of Archaeology at the University of York, has spent the last thirty years studying Yorkshire’s Egyptian past and now brings together the objects included in the exhibition for the very first time. Never before seen in one location, they tell riveting stories that will bring ancient Egypt to life.

A world authority on ancient Egypt from its pharaohs to mummification, Joann has published nine books and made numerous television appearances, in 2012 winning a BAFTA and most recently writing and presenting the series 'Immortal Egypt with Joann Fletcher' on BBC 2 (for which the Radio Times dubbed her 'Barnsley's Cleopatra').

The Egyptian extravaganza will continue at Cannon Hall in October with the arrival of ‘Resurrecting Ancient Egypt’. The exhibition, featuring images by Jennifer Robertson and Lynne Fletcher of Kyte Photography, will include the landmark Yorkshire buildings inspired by Egyptian architecture, some of which are located in and around Barnsley.

The third piece of the Egyptian triangle will be a stunning collection of watercolours and drawings by Barnsley-born artist and archaeologist Harold Jones. On display at the Cooper Gallery, just a stone’s throw away from where he was born on Sackville Street, his excavations in the Valley of the Kings are perfectly captured in his images of the mystical land which stole his heart.

Professor Joann Fletcher said: “As a huge supporter of my home town Barnsley, I’m delighted to be able to bring these exhibitions together for the very first time at three such fantastic venues. The pieces on display will focus on the numerous if sometimes surprising links between ancient Egypt and our region, revealing and indeed celebrating a most important part of history.”

Cllr Roy Miller, Cabinet Spokesperson for Place, said: “We are delighted that someone of Joann’s knowledge and expertise has been involved in the development of these exhibitions. These are original displays and we are extremely proud that they are being premiered in Barnsley. I am sure visitors will not only be delighted but also astonished at the stories that will be told.” 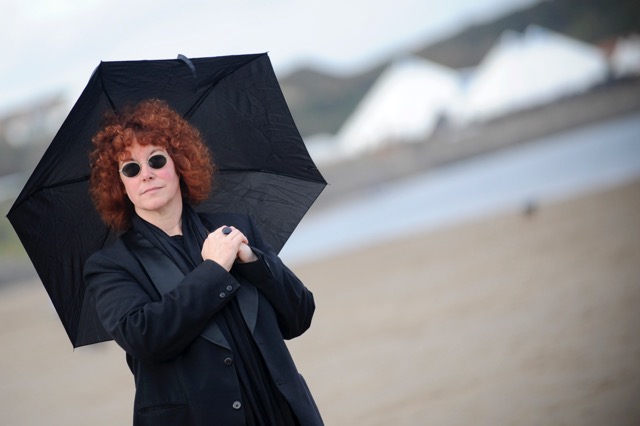