A Barnsley woman has been prosecuted at Sheffield Magistrates Court on Wednesday 7 July for breeding three litters of puppies without a licence, following an investigation by our Animal Health team.

Lynn Everett, 65, of Eaden Crescent, Hoyland, pled guilty to breeding three litters of puppies within a 12-month period without a licence, for dogs she had bred between August and November 2019. This is an offence under the Animal Welfare Act 2006. She was fined £3,000, costs of £938 and a victim’s surcharge of £181, totalling £4,119.

The court heard that she had been a breeder for 20 years and had good knowledge and experience, and there were no welfare issues raised with the breeding of the puppies. However, there had been a change in regulations, which Mrs Everett had not made herself aware of. This prosecution follows a previous conviction in 2017 where Mrs Everett was fined over £4,000.

Julia Burrows, Director of Public Health for Barnsley Council, said: “During the pandemic we have seen a rise in the number of unlicensed dog breeders. Anyone operating a business selling puppies for profit, when this involves the sale of more than two litters of puppies in any 12-month period, must hold a licence with us.

“These licences are important to make sure dog welfare standards are met. This prosecution sends a clear message that any breeders attempting to sell puppies without a licence will face legal action.” 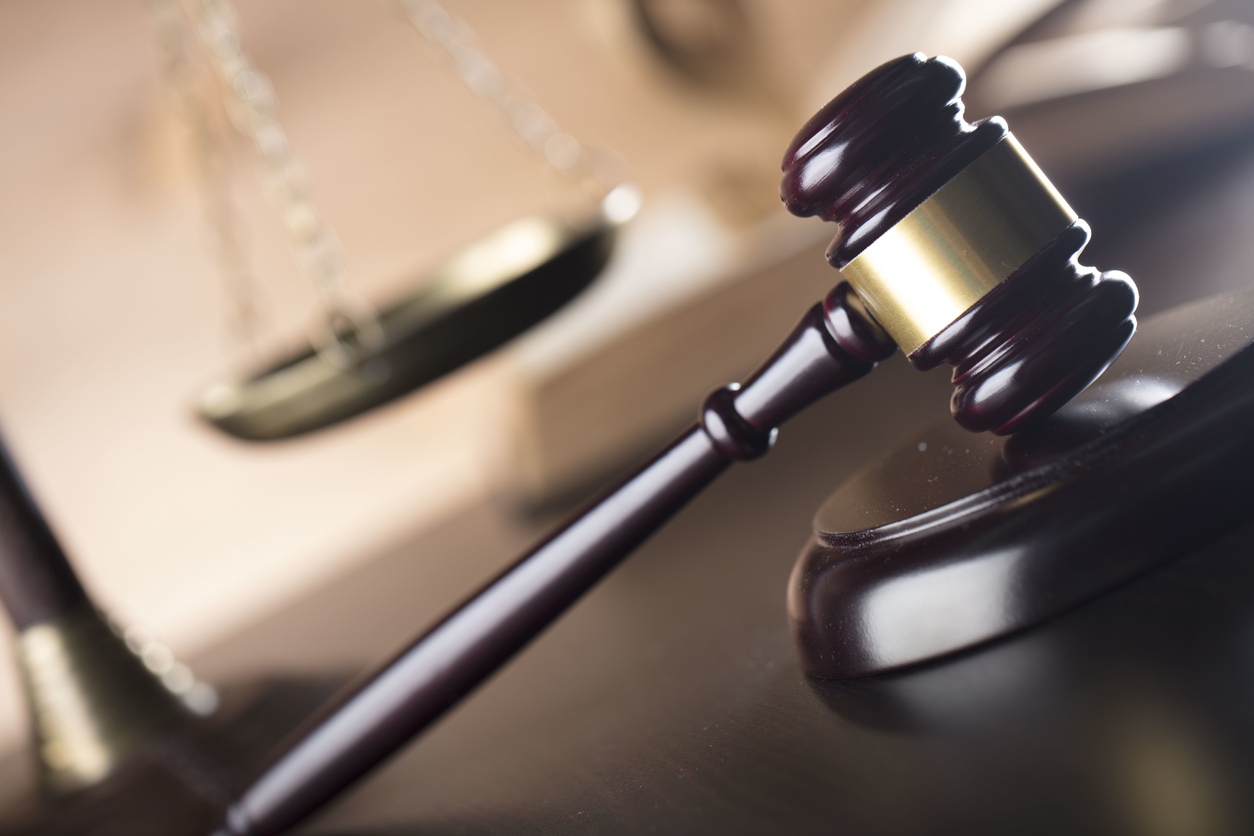