In April, we encouraged children to get creative both at school and while at home. The competition was split into three age categories – one for those aged six and under, one for those aged between seven and 11, and one for 12-16 years old.

This year’s winner in the infant category, picked by the Barnsley in Bloom Group, was Esther Morrow, aged five.

The winner in the junior category was Neve Gray, aged seven.

The winner in the senior category was Norah Williams Brown, aged 12.

The Mayor’s Favourite, picked by the Mayor of Barnsley, went to Joseph Dugdale, aged nine.

Cllr Caroline Makinson, Mayor of Barnsley, said: “I would like to congratulate everyone who’s entered this year’s competition – there were so many great entries, and the decision wasn’t easy.

“Well done to everyone for being creative and sharing some great artwork with us – you should all be really proud.”

This year’s winners have received certificates, and their beautiful posters will be displayed in the market hall for everyone to enjoy. 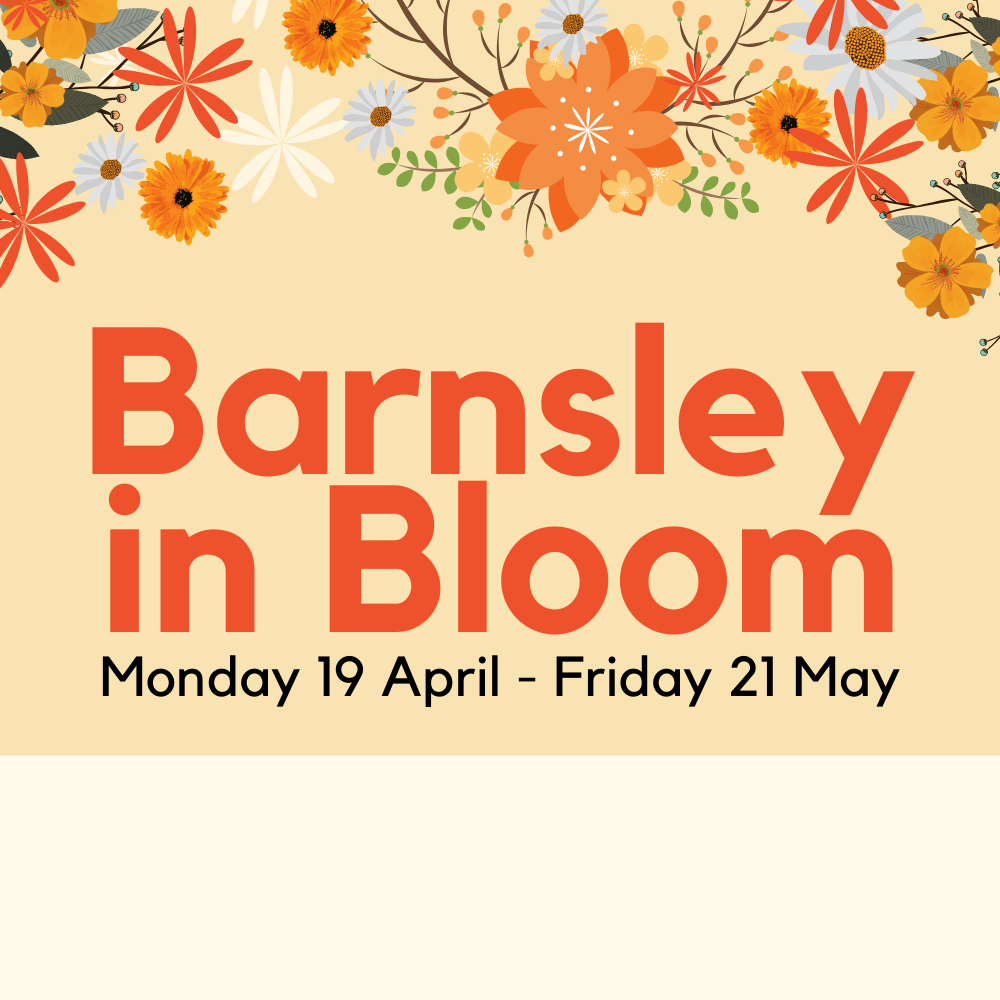