The shortlist has been announced for the National Campaign for the Arts' (NCA) Hearts for the Arts Awards 2022. The awards celebrate the unsung heroes of Local Authorities who are championing the arts against all odds.

Barnsley Libraries have been nominated for Best Arts Project for Live @ the Lightbox - a programme of music making opportunities for disadvantaged and disengaged young people in Barnsley, with the aim of raising aspirations and providing an opportunity for music making in a safe accessible space. The programme was developed by our libraries at Library @ the Lightbox and delivered with various partners such as Feels Like Home, WE Great Ladies, and Barnsley College, with funding from Youth Music.

This year’s winners will be selected from the shortlist by a judging panel of key arts industry experts and practitioners, including:

Despite the pandemic, creative people and projects have been supporting and producing local arts all around the nation this year – helping to ease the pressure on the NHS and other UK organisations responsible for care and rehabilitation and proving the benefits of creativity to mental health, and general wellbeing. The Hearts for the Arts Awards are a way to celebrate these creative efforts and to encourage local authorities and cultural trusts to prioritise arts and culture in their areas.

The shortlist was judged by representatives from the National Campaign for the Arts and from this year’s award partners: Community Leisure UK, Creative Lives, the Local Government Association, Thrive and UK Theatre.

Discussing the nomination, Hearts for the Arts Awards partners said about Live @ the Lightbox: “It’s really heart-warming to hear how music and creativity have been made available to those who might not otherwise ever interact with it in this way, as well as opening the door for them to engage with the community facilities such as the library.”

Cllr Jenny Platts, Cabinet Spokesperson for Adults and Communities, said: “We are delighted to be shortlisted for this special award and we are all extremely proud of what was achieved through Live @ the Lightbox project.

“Working with our fantastic partners throughout the pandemic we adapted to changing restrictions and situations, and we are thrilled to be recognised. Our heartfelt thanks go to all the partners and participants who gave so much to the project.”

The winners of the Hearts for the Arts Awards 2022 will be announced on Valentine’s Day, 14 February 2022.

The National Campaign for the Arts presents the Hearts for the Arts Awards each year. This year’s awards are delivered by the NCA, in partnership with Community Leisure UK, Creative Lives, the Local Government Association, Thrive, UK Theatre, and Wales Council for Voluntary Action.

For more information on the shortlisted nominees visit forthearts.org.uk/campaigns/hearts-for-the-arts. 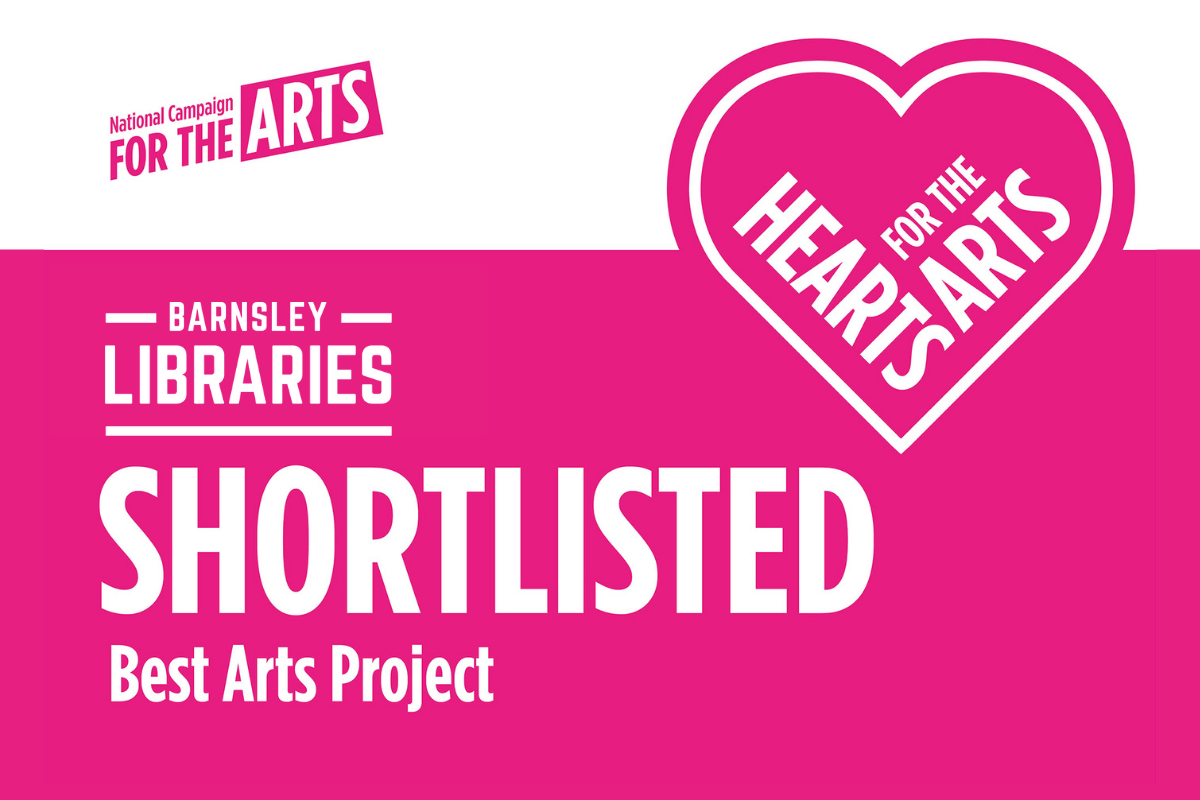