Following on from this year’s amazing Tour de Yorkshire which passed through the borough, Barnsley has been named as one of the eight host locations for the 2018 event.

The locations were unveiled today for the newly expanded fourth edition of the race. The stages will begin or end in:

Organisers Welcome to Yorkshire and the Amaury Sport Organisation (A.S.O.) revealed the locations for the newly expanded four-day men’s race which will take place from Thursday 3 to Sunday 6 May. The Asda Women’s Tour de Yorkshire – which is doubling in size from one to two days - will be held over Thursday 3 and Friday 4 May.

The third edition took place in April and saw the race go from strength to strength once again. A record 2.2 million spectators lined the route and generated £64 million for the Yorkshire economy. The action was also beamed live in 180 countries and attracted 9.7 million global TV viewers on Eurosport and ITV alone.

Cllr Roy Miller, Cabinet Spokesperson for Place, said: “We’re delighted to host part of this thrilling race which has become firmly established as a fantastic event for Barnsley and Yorkshire. People came out in their thousands to enjoy this year’s race and next year’s will be even better. Cycling is popular across our borough; we’re lucky to have many cycle routes and beautiful scenery. It promises to be a fantastic event for people of all ages, showcasing everything that is brilliant about Barnsley.”

Sir Gary Verity, Chief Executive of Welcome to Yorkshire, said: “The Tour de Yorkshire is a true success story and in just three years it has grown to become one of the best attended and most dramatic races on the cycling calendar.

“Of course, with the men’s race being extended to four days and the women’s race now being held over two, it means we can visit more parts of the county and I know our eight start and finish locations will put on a real show.”

Christian Prudhomme, Director of the Tour de France at the A.S.O, said: “The Tour de Yorkshire has gone from strength to strength over the last three years and we are delighted to be working in partnership with such a great team at Welcome to Yorkshire.

“The way people get behind the race in Yorkshire is incredible and we are looking forward to another fantastic edition in 2018.”

Julie Harrington, Chief Executive of British Cycling, said: "Next year's Tour de Yorkshire is shaping up to be the best yet with more stages for the men's and women's races and, at British Cycling, we're looking forward to working with colleagues and partners across the county to use the inspiration of the world's best riders to get even more people on bikes."

Next year’s Tour will once again see the return of the Maserati Tour de Yorkshire Ride sportive and give the chance for Tour Makers to volunteer on the race route and help welcome the millions of spectators.

The full 2018 race route will be unveiled on Tuesday 5 December 2017 – this announcement will include exact start and finish locations and the distance and profile of each stage. 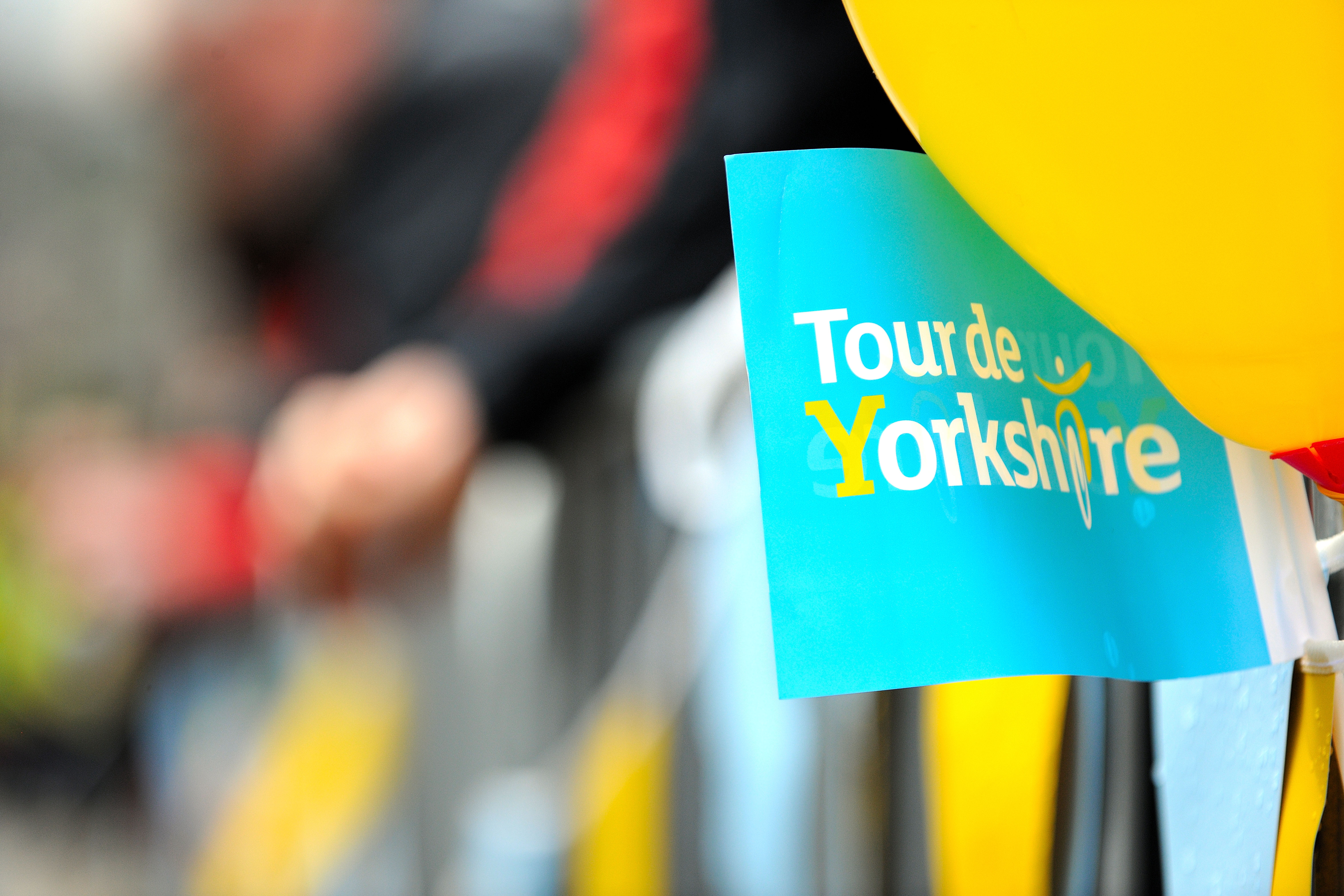