Barnsley Council is urging residents to find support to stop smoking in line with the new national #QuitforCovid campaign.

Since the #QuitforCovid campaign began, it's estimated that at least 300,000 people in the UK have quit smoking due to concerns over COVID-19.

At present, 8 out of 10 people within Barnsley are currently non-smokers; however now, more than ever, is a crucial time for people who are still smoking to consider their health and the effects that smoking could be having on their bodies. Not only to reduce the impact on their health but to decrease the likelihood of hospitalisation caused by the side effects of smoking as smokers are more vulnerable to infectious diseases.

The positive effects of quitting smoking can be seen as early as 8 hours since stopping, where carbon monoxide levels in blood reduce by more than half, and oxygen levels return to normal. After 48 hours carbon monoxide has fully left the body, and the lungs begin to clear.

Cllr Jim Andrews, Cabinet Spokesperson for Public Health, said: "There has never been a more critical time to quit smoking than right now, there are services in Barnsley that are available and waiting to support you in your smoke-free journey, regardless of age it is never too late to quit.

"I would urge residents to seek advice and guidance around stopping smoking not only for their benefit but for their families and those around them. If you smoke, join the #QuitforCovid campaign to protect yourself and others, and reduce the need to use the NHS during this difficult time."

Residents wanting to find out further information on how they can find their local stop smoking service along with support and guidance can visit yorkshiresmokefree.nhs.uk/ to speak to an advisor. 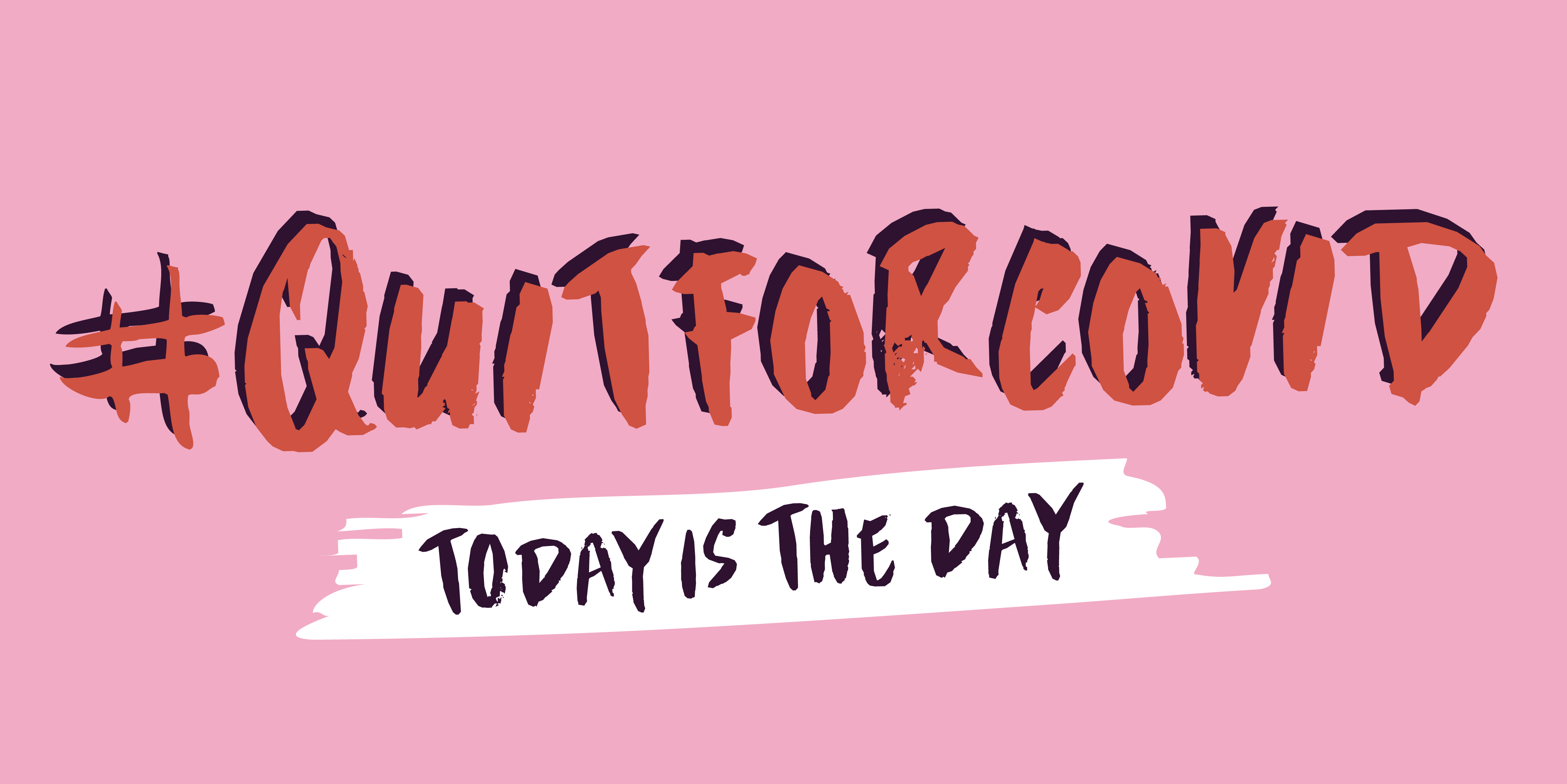