Barnsley Council has secured its first two prosecutions as it cracks down on blue badge misuse in the area.

Andrew Heath Wyatt, aged 54, from Hemingfield, pleaded guilty to fraudulently using a blue badge when he appeared at Barnsley Magistrates Court on Monday 20 January 2020. The court heard that Mr Wyatt altered his deceased father’s expired blue badge to make it appear valid and in date. He had displayed the badge to avoid parking charges when parking in the town centre.

Charges were brought under the Fraud Act 2006 and the Road Traffic Regulations Act 1984. The Magistrates said that this was outright abuse of the scheme and that blue badges should only be used by people who need them.

Mr Wyatt was fined £500 for his fraudulent act and was ordered to pay additional costs of £641.55 and a £50 victim’s surcharge.

Another prosecution against Emma Louise Moss, aged 35, of Royston was also heard by Magistrates.  Moss had pleaded guilty by letter in advance of the hearing, to an offence of using her disabled daughter’s blue badge to park when her daughter wasn’t present, contrary to the Road Traffic Regulations Act 1984.

Cllr Alan Gardiner, Cabinet Spokesperson for Core, said: “The majority of Blue Badge holders use their badges legitimately, but a minority misuse them for their own benefit. This means that there are fewer disabled parking bays available for those who really need them.

“These prosecutions send a clear message to people of the consequences for misusing a blue badge. It’s a criminal offence which could result in a fine of £1,000 and confiscation of the badge.”

“Our enforcement team will continue to combat fraud and where appropriate, will prosecute.

Residents are urged to contact Barnsley Council if their circumstances change including if a blue badge is no longer needed, lost or stolen, or there are changes to a name or address. Further information can be found at barnsley.gov.uk/blue-badges.

#LiveIt helps us to support the most vulnerable people, making sure they can access support at the earliest possible stage. #OwnIt by keeping your own and your family's health at its best, asking for support when you need it and looking out for your friends and neighbours. 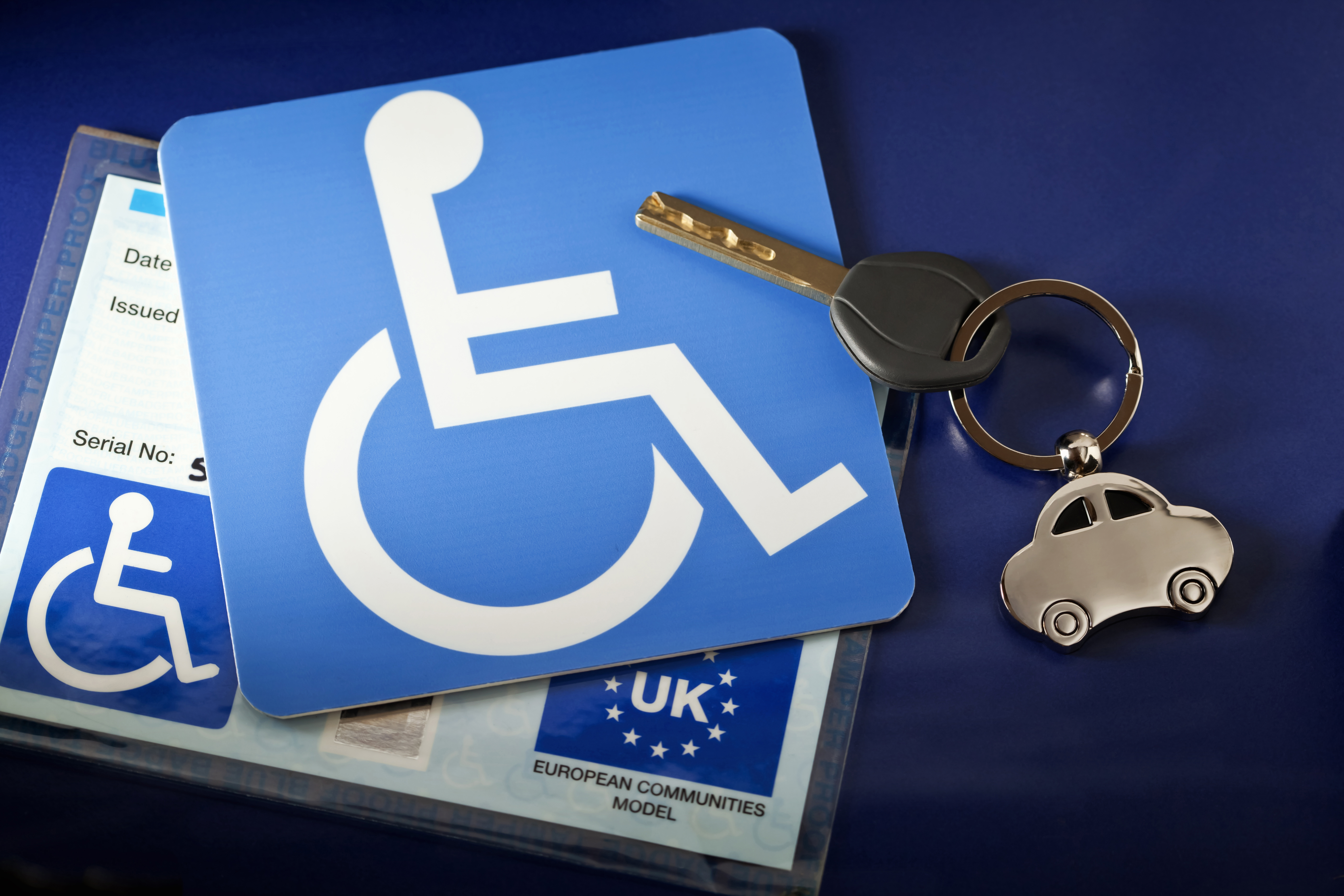