Over 11,000 young people from across Barnsley have recently taken part in the 2018 national Make Your Mark campaign.

These votes have been counted towards the national target and will help to determine the most important issues for UK Youth Parliament to debate and campaign on nationally for the year ahead.

At a local level, Barnsley's Youth Council, their peers and constituents will work with key stakeholders to take forward their chosen priorities, supported by the council’s Targeted Youth Support Service. This will then be used to reflect young people's voice and opinion at a strategic level, in services which affect them.

The top three issues for Barnsley young people were:

Cllr Tim Cheetham, Cabinet Spokesperson for People (Achieving Potential) said: Make Your Mark engages young people and empowers their voice. These are the young people who could go on to be opinion formers and leaders in future years.

“I’m very proud of our own Youth Council and all the hard work and dedication they put in to be involved in the democratic process.”

The Make Your Mark campaign is led by Barnsley Youth Council and the Parliament debate will be broadcast on BBC Parliament later this year, where nominated young people from Barnsley will represent the borough.

Promoting and encouraging participation in the campaign is a key responsibility of the elected Youth Councillors who undertake duties both in and out of school to ensure that they are representing the opinion and diversity of their constituents on local, regional and national youth voice issues. 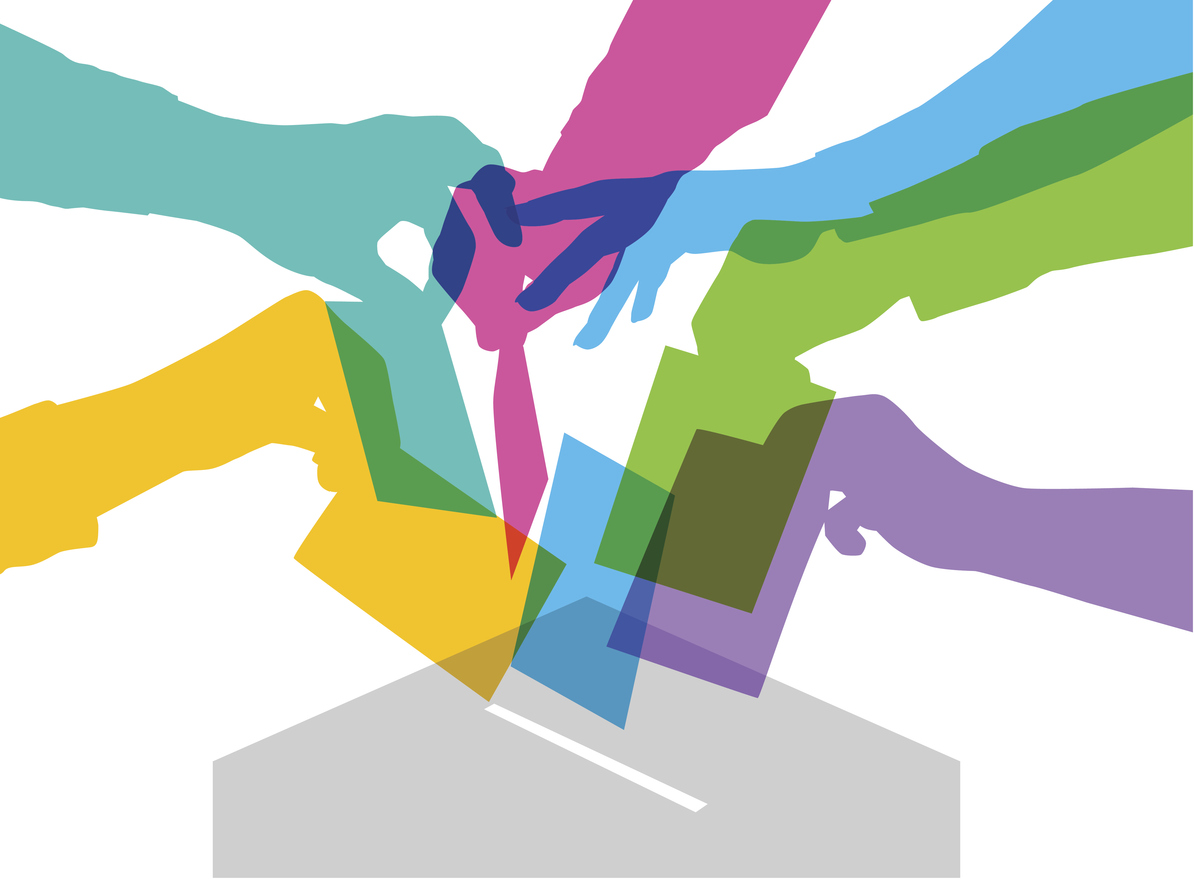