Barnsley Council’s Safeguarding Adults team will be working with South Yorkshire Police to help residents who have been affected by fraud.

When South Yorkshire Police receive information from the anti-fraud line, they will put adult safeguarding officers in touch with those people in Barnsley who have been a victim so they can be offered additional support and advice.

Sadly, incidents of fraud against vulnerable people are happening all over the country, with a number of recent cases hitting the headlines.

Most recently, an 88-year-old lady from Wombwell was tricked into spending nearly £10,000 on so called "miracle health cures" after being targeted by sales calls and letters over several years. She had only £30 in her account when her son Paul uncovered the scam.

He said he found between 300 and 400 boxes of medication and health remedies at her home, some costing up to £385.

Police say they see around 600 similar cases each year in the South Yorkshire area.

The 1,500 victims were "manipulated" to buy panels with the promise they would get their money back from investments, the Serious Fraud Office (SFO) said.

The SFO added that the victims had been "manipulated" by "deceitful sales techniques, outright lies, and false guarantees of reimbursement" which ultimately led to victims losing between £10,000 and £20,000 each.

In another case at Leeds Crown Court, a gang of fraudsters who had posed as police to cheat elderly victims out of £200,000 of savings received sentences of up to eight years each.

Following the sentencing, Detective Chief Inspector Stuart Spencer of the Yorkshire and the Humber Regional Organised Crime Unit explained how it had been was part of an organised criminal network which was involved in a large scale conspiracy to commit fraud targeting elderly and vulnerable people and that the actions of the group have had a devastating impact on the lives of the victims.

Bob Dyson, Chairperson of the Barnsley Adults Safeguarding Board, said: “I welcome this partnership with South Yorkshire Police. We want to make safeguarding everybody’s business.

“The reporting of this type of offence is low and I urge anyone who has been targeted in this way to come forward and call Action Fraud on 0300 123 2040 or for people concerned about a vulnerable person to call Barnsley Safeguarding Adults on 01226 773300.” 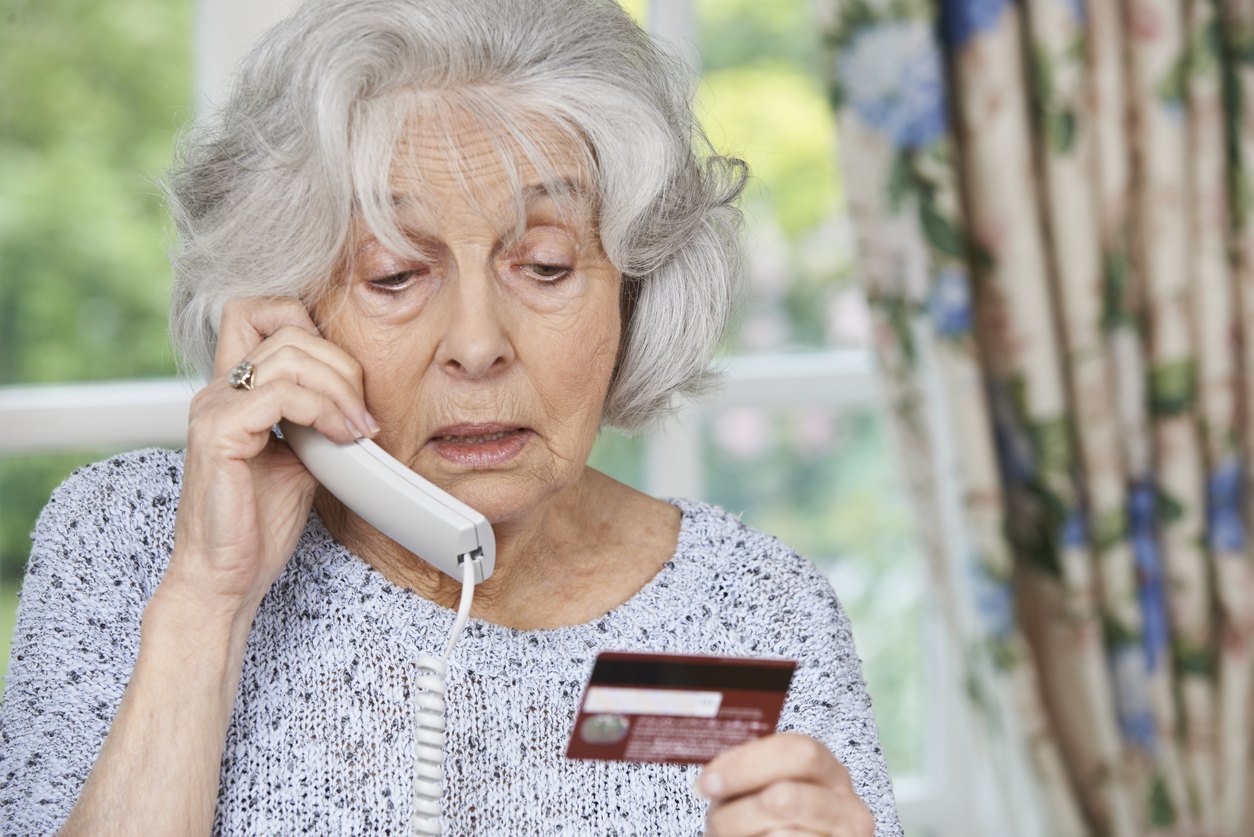