Barnsley is delighted to be celebrating Diwali again this year with its annual switch on of the Diwali lights on Friday 19 October. The lights will be switched on by Deputy Mayor, Cllr Pauline Markham at 6.30pm opposite Boots chemist, on Cheapside.

This years light switch on - which has been organised by the Gujarat and Indian Welfare Association of Barnsley, marks the 16th year that Barnsley has celebrated and supported this Ancient Hindu ‘festival of light’ which is traditionally regarded as the beginning of the Indian New Year.

Deputy Mayor, Cllr Pauline Markham, said: “It’s a real honour to be part of this celebration and it’s fantastic to see Barnsley continue to support Diwali by holding such an event. It’s a really positive way to bring together residents from Barnsley’s diverse communities strengthening relationships and communities across the borough. We hope to see lots of residents join us at the event.” 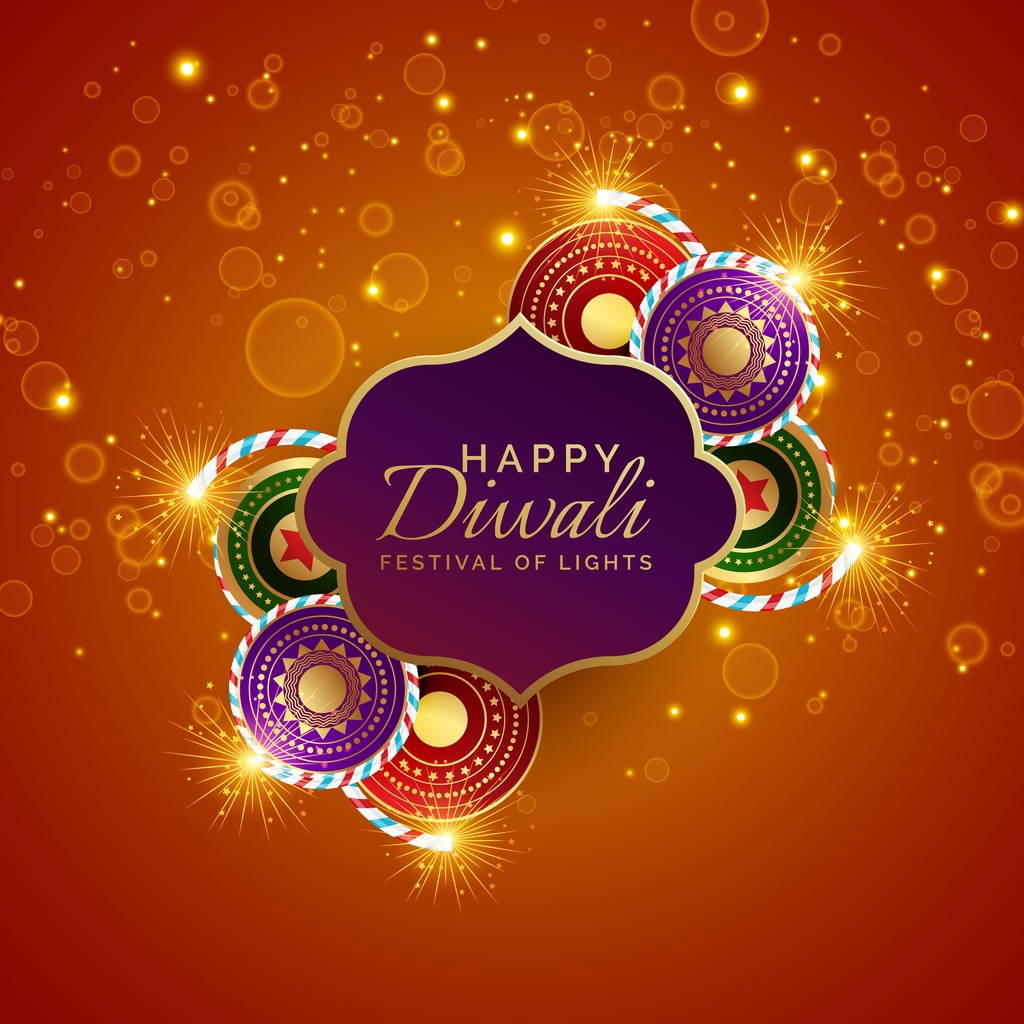