Cllr Caroline Makinson was officially welcomed into her new role as Mayor of Barnsley at this year’s Annual Council meeting. This would have usually taken place back in May but was postponed due to the ongoing Coronavirus (COVID-19) pandemic.

The new Mayor is joined by her husband, Mr Barry Makinson, who has taken the role of Consort.

During her term, the Mayor will be fundraising for two Barnsley based charities which are TADS (Therapies for Anxiety, Depression and Stress) and Beacon South Yorkshire.

Cllr Caroline Makinson, Mayor of Barnsley, said: “I’m so delighted to have been given this opportunity to be the first citizen and Mayor of Barnsley. This role is an honour and privilege, and I will do my very best to fulfil the responsibilities.”

For this year's theme, the Mayor has chosen children and young people, and said: “I feel that now, more than ever, we need to support this generation. They’ve been really affected by this pandemic and could be for years to come, so I’m really looking forward to offering support in any way I can. I want to shine a light, celebrate and build on all the positives that they are achieving.

While it may not be possible to host events in the town hall or for me to attend events out in the community due to COVID-19, that doesn’t mean I’m not available, we’re exploring different ways to engage with you virtually.”

People or organisations who would like to invite the Mayor to a virtual event are asked to email: mayorsoffice@barnsley.gov.uk or visit the website.

Keep up to date with the Mayor’s engagements and activities across the borough throughout the year by following her on Twitter: @Mayor_Barnsley. 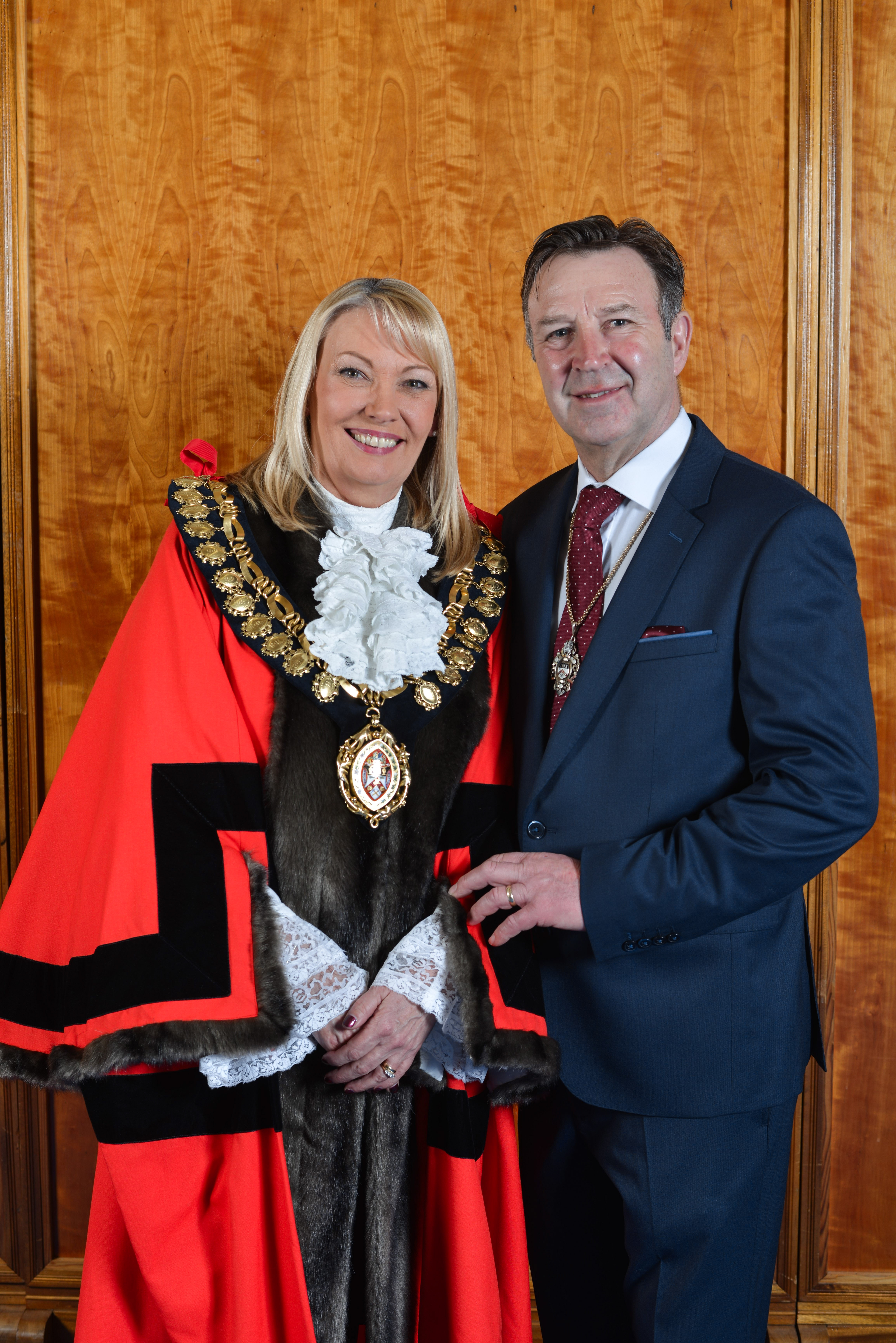