Cabinet members have been updated on the outcome of the November 2019 United Kingdom Youth Parliament Make Your Mark (MYM) ballot and campaign results.

The issues they debated were decided upon via the British Youth Council’s ‘Make Your Mark’ (MYM) public vote for 11-18 year olds across the UK based on a shortlist of topics voted on by Members of the Youth Parliament from their manifesto. This is the single largest and focused consultation exercise for young people aged 11-18 years, locally and nationally.

The annual UKYP MYM ballot is managed by the British Youth Council, a youth led charity which aims to empower young people across the UK to have a say and be heard.

The Barnsley MYM ballot process is facilitated by the council’s Youth Support Services Youth Voice and Participation Team. The  team is responsible for the election, coordination and support for Barnsley’s democratically elected Youth Council and its youth voice infrastructure and the MYM ballot is an extension of their work at both a local, regional and national level, providing an engagement mechanism for Barnsley’s young people to have their voices and views heard.

This year’s campaign involved over 18 different educational establishments including secondary schools, Barnsley College sites, Greenacre School, Springwell Academy and a variety of other specialist and bespoke youth forums across the borough.

A total of 9,954 Barnsley young people took part in this year’s ballot which represents approximately 47 per cent of the eligible 11-18 year old population.

Barnsley’s overall contribution to the national ballot of over 800,000 votes helped determine the priority campaigns for young people for the year ahead.

From the national voting process, young people voted for the following topics in priority order:

The top two of these national topics were chosen to be the winning campaigns overall and will be used to form the structure of Barnsley’s Youth Council’s work plan over the next 12 months.

The top three local issues identified by Barnsley young people only were:

Barnsley Council’s youth voice and participation service connects Barnsley’s Youth Councillors with adult stakeholders and decision makers to ensure that young people’s views are fed into the relevant policy areas and any strategic forums where there is an alignment in thinking.

This new role and profile will give Barnsley young people the opportunity to be heard at a local, regional and national level through the championing and advocacy work undertaken by the Young Mayor working alongside the Youth Council and other more specific youth voice forums to ensure diversity in our representation and involvement of young people.

Members were asked to note the significance and scale of the MYM ballot and champion the issues identified by Barnsley’s 11-18 year old population through local area arrangements, consultation mechanisms and commissioning of services for young people.

Cllr Margaret Bruff, Cabinet Spokesperson for Children’s Services, said: “The results from the MYM campaign, both local and national are being used to inform and influence new and emerging strategies certifying young people’s interests in policy developments.

“We’ve already seen how they have contributed the development of a Regional Transport Charter for Children and Young People.

“The MYM results have also been used to inform Phase One of the development of Barnsley 2030 and the Youth Council have been supported to work alongside Thinkingplace to link the results of the MYM campaign with the key themes leading the Barnsley 2030 consultation exercise.

“This shows our ongoing commitment to listening to the voice of our young residents and acting upon their views and suggestions.”

The Cabinet report can be read in full here. 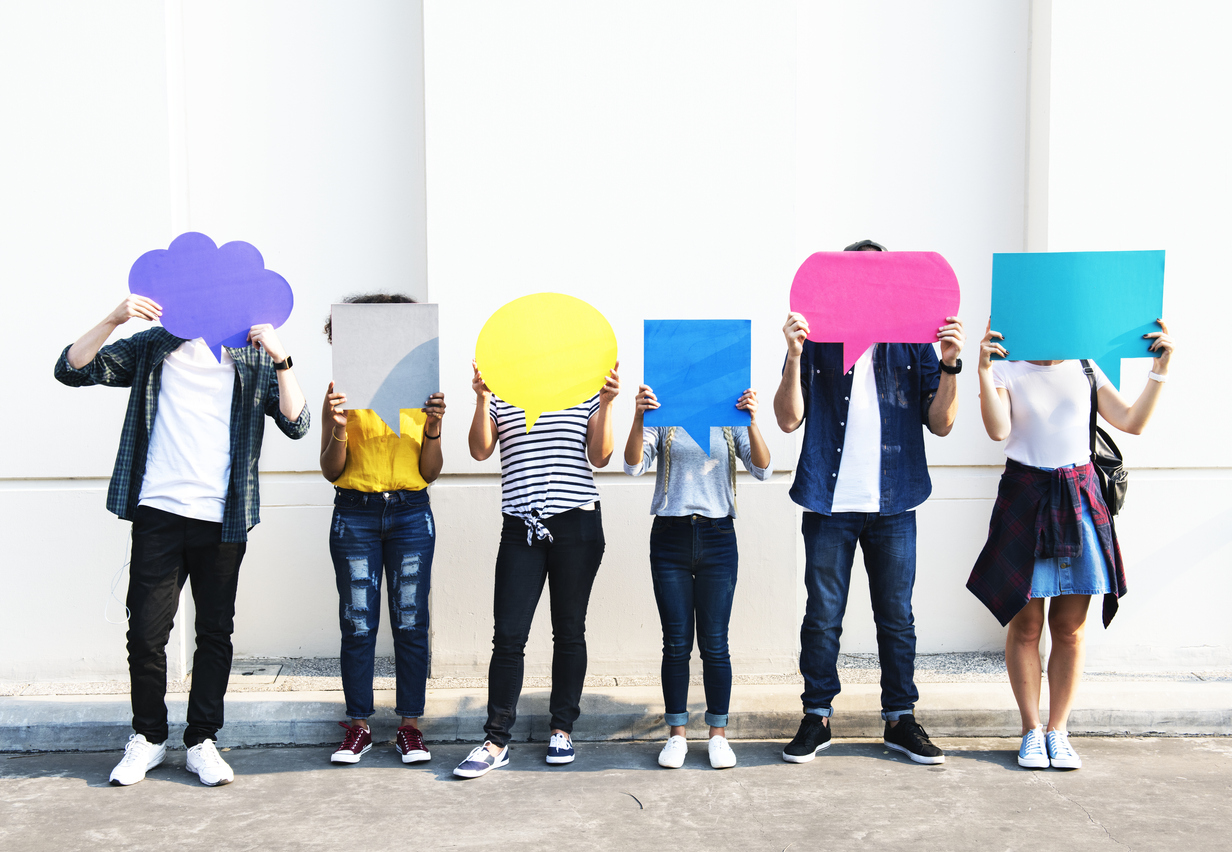