The popular Beat the Street game that took place earlier this year in Barnsley is being hailed as a success after a new report shows improvements in activity levels for adults and children across the borough.

More than 25,000 people walked, ran and cycled 144,810 miles for Beat the Street from Wednesday 5 June to Wednesday 17 July 2019. The initiative saw special sensors called Beat Boxes placed on lampposts around the borough; participants walked, cycled and ran between these sensors to score points for their school or workplace teams.

A new report produced by Intelligent Health, the company that delivers Beat the Street, has shown that players became more physically active as a result of taking part, helping improve the health of people across Barnsley and beyond.

Participants were surveyed at the start of the game and immediately after to see if their activity habits had changed. Key results from the report include:

Additionally, many players reported that Beat the Street had helped encourage them to walk or cycle more often, visit new places and spend more time with their friends and family. Feedback included comments such as:

“It made me go out on my scooter more and helped me to read a map! I enjoyed the fresh air more and I noticed things that I never knew were there like allotments and animals. Just loved Beat the Street and I hope it comes back next year. I also enjoyed walking and scooting around different other villages.”

“It helped me find new places, and have fun while exercising. It also helped to meet new people and chat about the game while out and about.”

To commemorate their success, Beat the Street was able to present a cheque to Age UK Barnsley as the charity team whose participants walked the furthest. Worsbrough Common Primary School also received £150 for coming top of the school leader boards and Barnsley Leaders Junior Basketball Club topped the average points leader board.

The game was funded by The National Lottery on behalf of Sport England and Barnsley Metropolitan Borough Council, with the aim of encouraging families to ditch the car and become more physically active by exploring their local community.

Speaking about the success of the initiative, Cllr Jim Andrews, Barnsley Council Cabinet Spokesperson for Public Health, said: “We’re delighted at the findings in this report and to see the legacy left by Beat the Street.

“Barnsley Council is committed to encouraging local residents to get more active and we hope to help improve the health and wellbeing for everyone across the borough. In the coming months, Beat the Street will continue to engage with residents to make sure that these changes continue into the future.”

#LiveIt helps us to support the most vulnerable people, making sure they can access support at the earliest possible stage. #OwnIt by keeping your own and your family's health at its best, asking for support when you need it and looking out for your friends and neighbours. 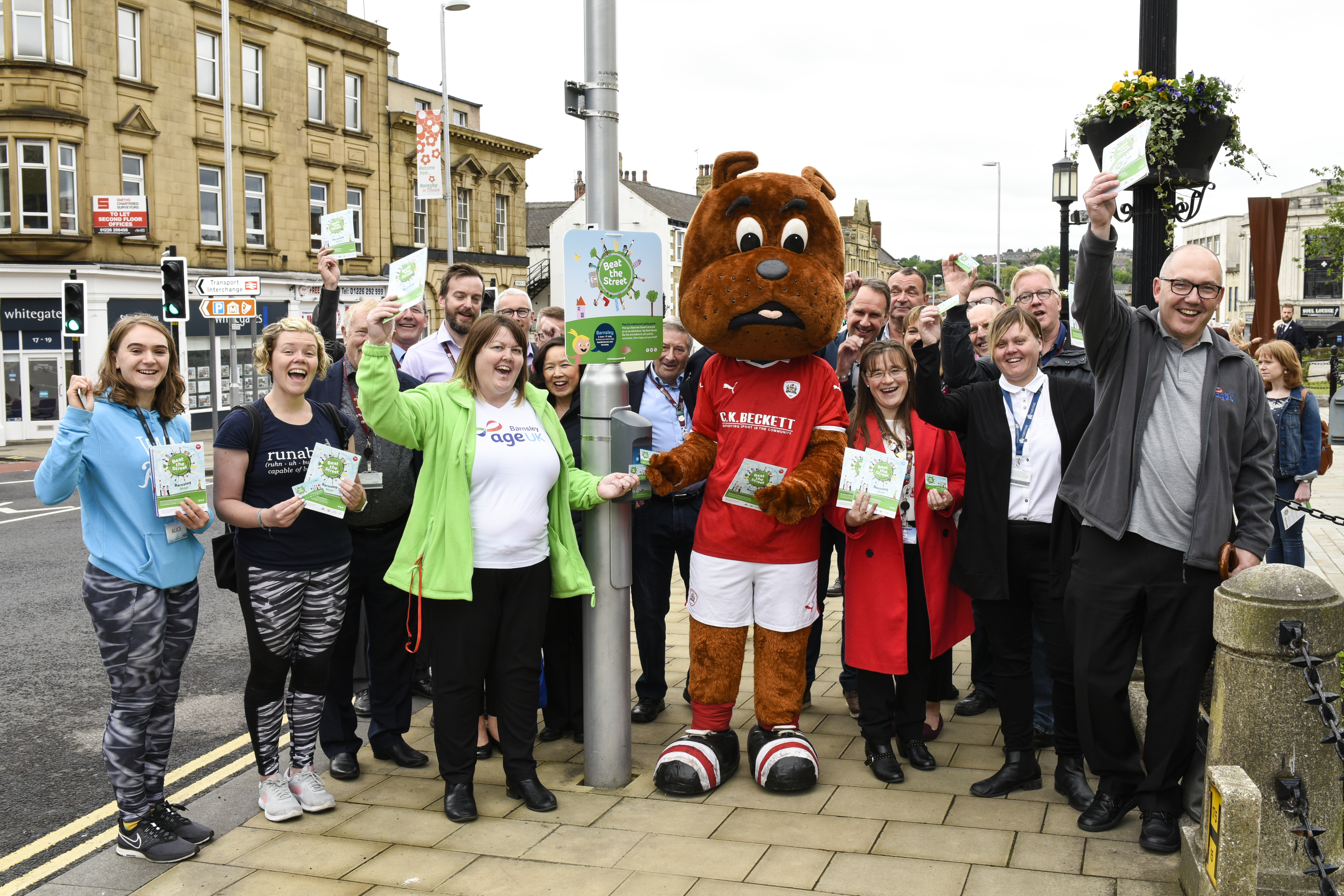