Rural homes and businesses in Yorkshire will get next-generation gigabit broadband built to them under a £5 billion plan to level up internet access across the UK.

New details published today from Project Gigabit, a government scheme to upgrade broadband infrastructure in hard-to-reach areas, reveal that up to 195,000 rural homes and businesses in the area are in line to be connected to lightning-fast speeds.

This is in addition to commercial providers’ roll out which is seeing gigabit broadband being deployed rapidly across the country - from one in ten households in the UK in 2019 to more than two in five today. The country is also on track for one of the fastest rollouts in Europe and for 60 per cent of all households to have access to gigabit speeds by the end of this year.

The Project Gigabit programme targets properties that would otherwise have been left behind in broadband companies’ rollout plans, prioritising those that currently have the slowest connections.

Their available speeds will rocket to more than 1,000 megabits or one gigabit per second - enough to download a HD movie in less than 30 seconds and lay the foundations for tomorrow’s tech such as 8K-quality video streaming.

It means families no longer having to battle over bandwidth and will give people in rural areas the freedom to live and work more flexibly with the speed and reliability needed to start and run businesses.

More areas in Yorkshire are also planned, and more details will be announced in due course.

Digital Infrastructure Minister Matt Warman said: “Thousands of rural communities across Yorkshire will get access to lightning-fast gigabit
broadband through this targeted funding which will mean people across the county have the freedom to live and work flexibly and seize the benefits of modern technology.

“Our £5 billion national plan will draw in commercial providers to improve the quality and speed of connections and is at the heart of our national mission to level up the regions and build back better.”

Project Gigabit will incentivise network providers to build in areas deemed ‘commercially unviable’. Areas with the largest proportion of premises identified as hard-to-reach or connected to slow speeds will be first in line for support. Project Gigabit will accelerate our recovery from COVID, fire up high growth sectors like tech and the creative industries and level up the country, spreading wealth and creating jobs the breadth of Britain.

Matt Gladstone, Executive Director for Place at Barnsley Council and Chair of SFSY Board, said: “This is fantastic news for the South Yorkshire region. The availability of gigabit broadband is vital. It is a huge investment improving connectivity for residents and making South Yorkshire an even more attractive place to live and do business, bringing new investment to the region.”

To check your eligibility for a voucher, visit https://gigabitvoucher.culture.gov.uk/ 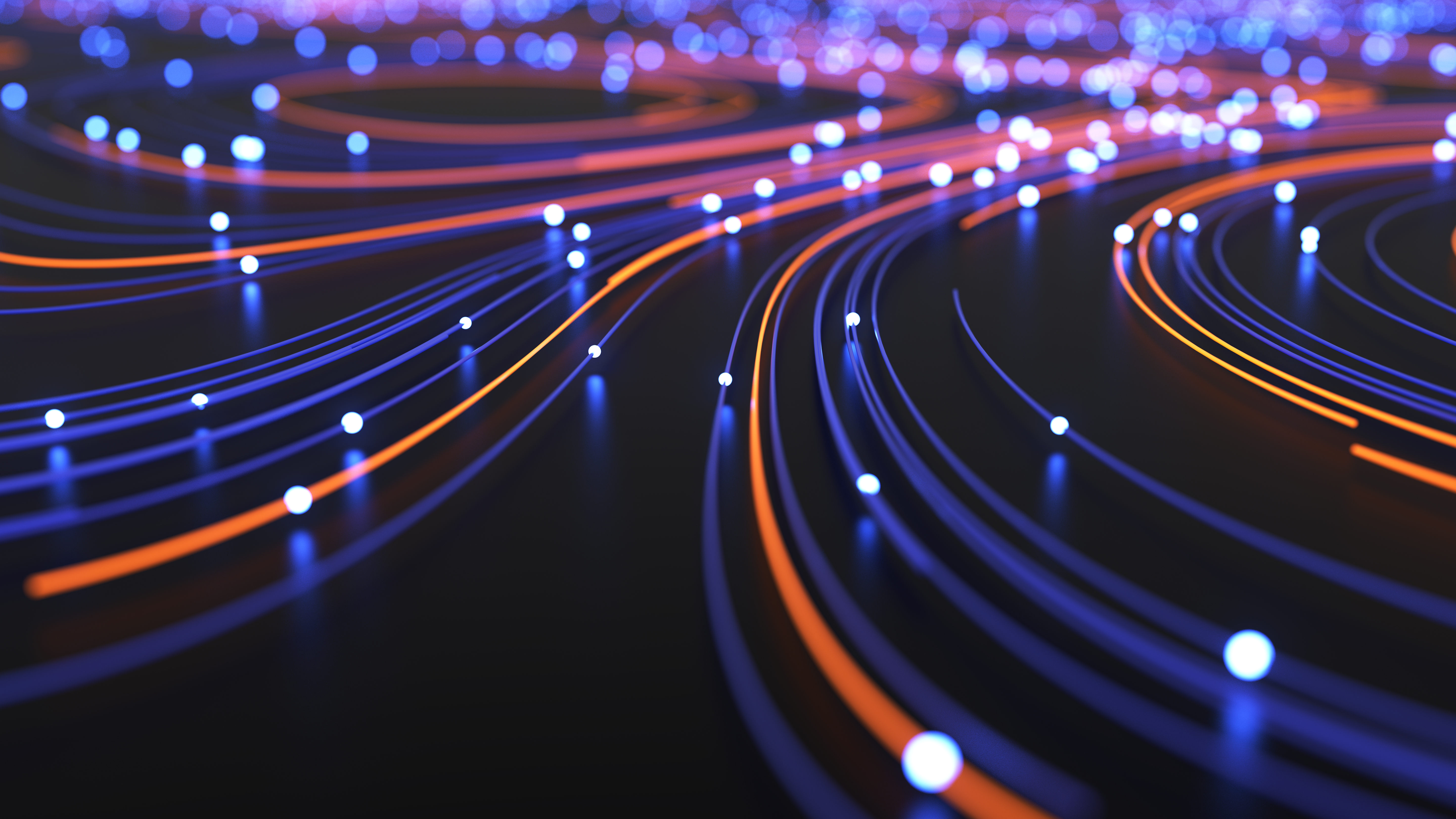