Cabinet members will be asked to approve the sale of land which will enable National Grid to remove seven electricity pylons on the edge of the borough when they meet on Wednesday 16 December 2020.

National Grid is re-routing some of its cable infrastructure underground as part of the multi-million pound Visual Impact Project which makes use of a provision from industry regulator Ofgem.

National Grid’s plans include a run of seven pylons which would be removed following the laying of cables under the Trans Pennine Trail between Dunford Bridge car park and Wogden Foot. Here, the cables would be lifted over the River Don and reconnected to the overhead cables.

Some lower voltage cables will also be re-routed underground by Northern Powergrid in advance of the works.

The Trans Pennine Trail will be temporarily diverted by National Grid to the North of the River Don and will be returned to its present route once the work is complete.

As part of the project the car park at Dunford Bridge will be improved, including resurfacing and an improved layout while still retaining the existing bus turning circle, horsebox parking and disabled parking.

There will also be a number of electric vehicle charging points installed, and the picnic area will be upgraded. Replanting and wildflower seeding will be provided as part of the works.

Planning permission was granted to National Grid earlier this year, and one of the conditions imposed was a legal agreement to ensure a biodiversity net gain of 12 per cent as well as additional tree planting.

Due to the limited site area at Dunford Bridge National Grid has agreed to improve five additional areas off-site. This includes willow tit habitation enhancement and the planting of 9,500 native trees.

Cllr Tim Cheetham, Cabinet Spokesperson for Place, said: “This major project will not only enhance the openness of the landscape along the fantastic Trans Pennine Trail but will also lead to further improvements to the car park and a growth in biodiversity overall as a result.

“I hope more of us will be able to enjoy the Trans Pennine Trail and the beauty of our countryside along with the health and wellbeing benefits outdoor exercise bring.”

The work will take up to two years to complete and, if approved, is expected to start in early in 2021. For more information see the Cabinet report here. 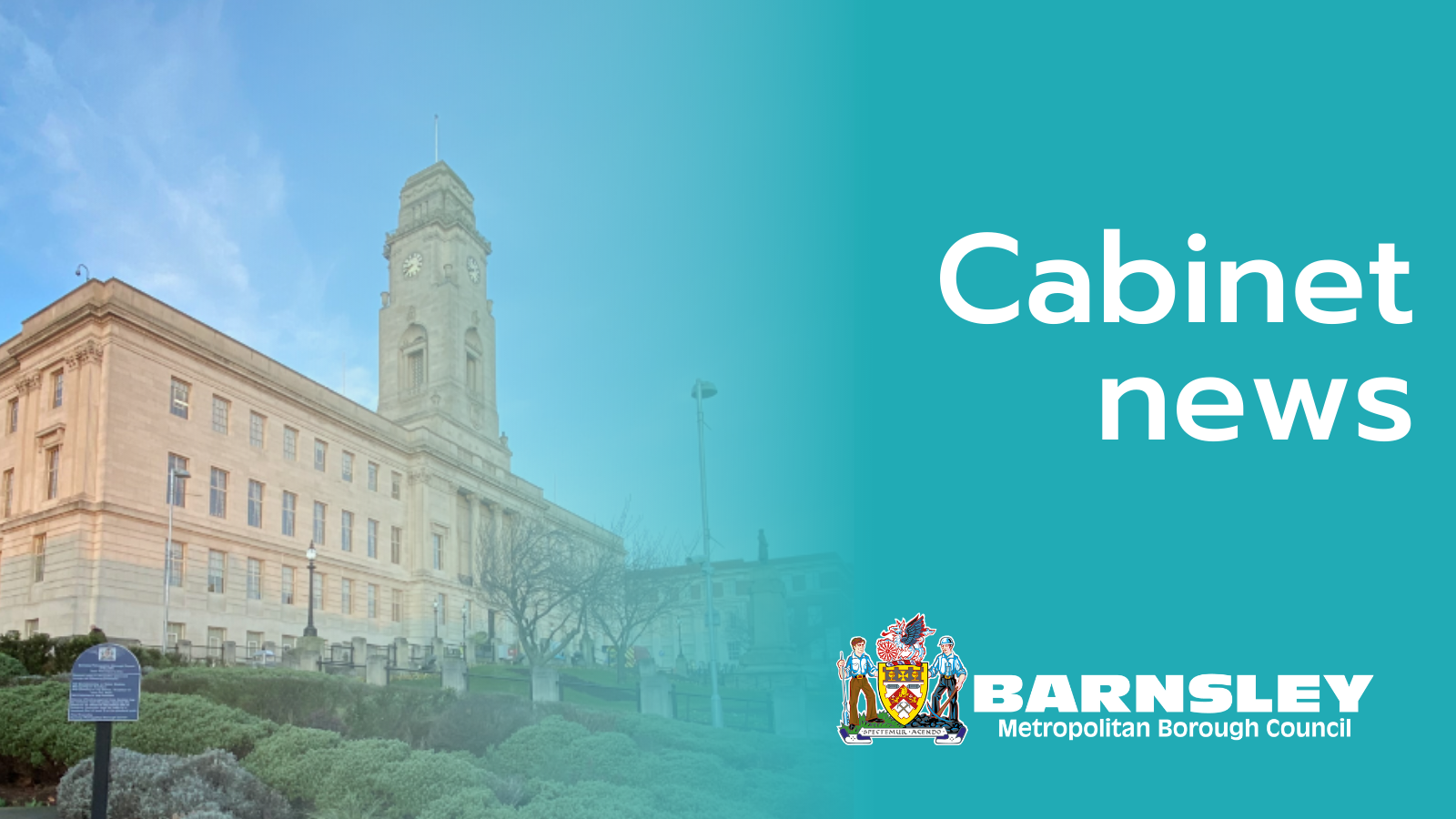