Barnsley Council's cabinet members will be asked to discuss the proposed changes to the council tax support scheme for working age claimants from April 2020 at their next meeting on Wednesday 5 February 2020, before recommending to Full Council on Thursday 27 February 2020.

Members of the community had their say on suggested changes to council tax support in October 2019, which aim to make the scheme simpler and more targeted to residents who need support the most.

The cabinet report proposes to replace the current means-tested scheme with a model that will calculate entitlement based on the individual household and their income, with the vast majority of claimants being better off and no existing claimant being worse off than under the current scheme.

The new proposed council tax support scheme will include the following features:

The scheme will involve a streamlined claiming process with council tax support being awarded more quickly, reducing processing times for new claims and maximising support to residents that need it the most.

Councillor Gardiner, Cabinet Spokesperson for Corporate Services, said: “The proposed changes to council tax support will have a significant positive impact on working age local people, with 12,000 people in Barnsley being able to access further support through the proposed scheme.

“With the scheme being less complex, it will make the billing quicker and overall reduce financial burden on families.” 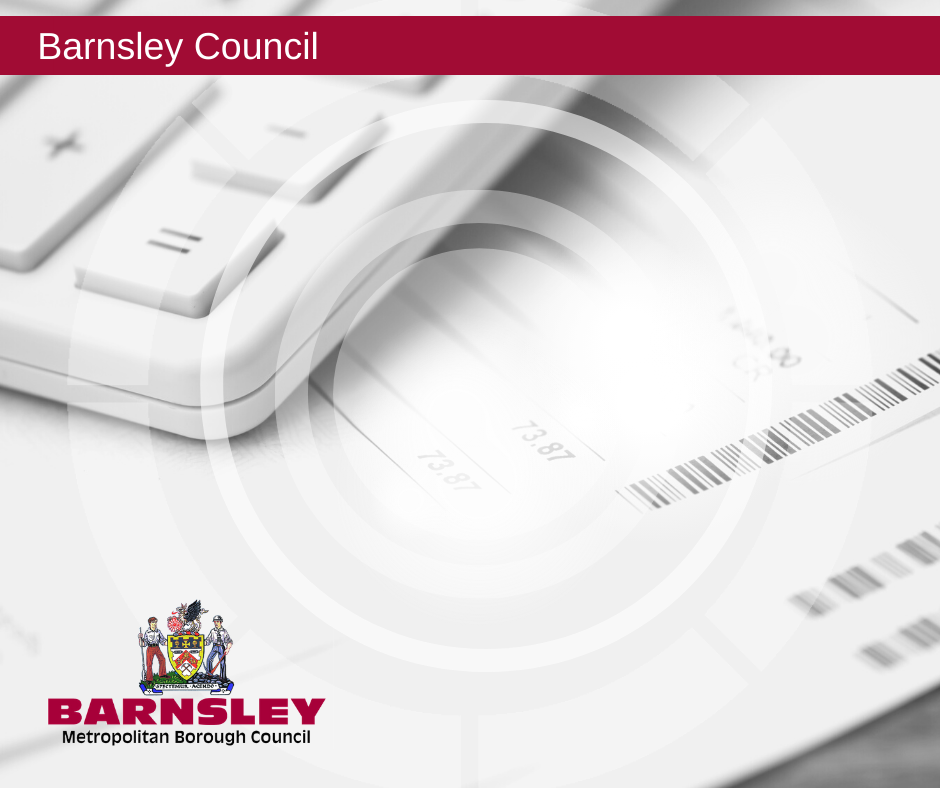