The Mayor of Barnsley will be attending the opening of a new lychgate in memory of the historical battalion, Albert Edward Shepherd VC. The event will be held at Royston, St. John The Baptist Church on Monday 21 October at 2pm.

Albert Shepherd was awarded The Victoria Cross, the highest and most prestigious award for gallantry in the face of the enemy. The former battalion enlisted in the army, aged 17 and took part in the Battle of the Somme in 1916 and the Battle of Passchendaele in late 1917.

The former lychgate in Albert's memory was removed due to decay. The project has seen a group of volunteers from the Community Workshop dedicate their time to construct a replacement gate. The new lychgate made of English oak with panels of chestnut will sit upon new pillars of Yorkshire stone to extend the life of the structure. The memorial will feature two gates, one with an intricate carving of the Victoria Cross, and the second with the badge of the Rifles Regiment.

Cllr Pauline Markham, The Mayor of Barnsley, said: "I'm delighted that a new structure has been created to celebrate Barnsley's history and to remember our local battalion. I want to say a huge well done to everyone who has recognised the importance of this for our community and committed their time to make this possible.

"I’m honoured to open the memorial to the public and hope that the community will see the impact of preserving these stories.” 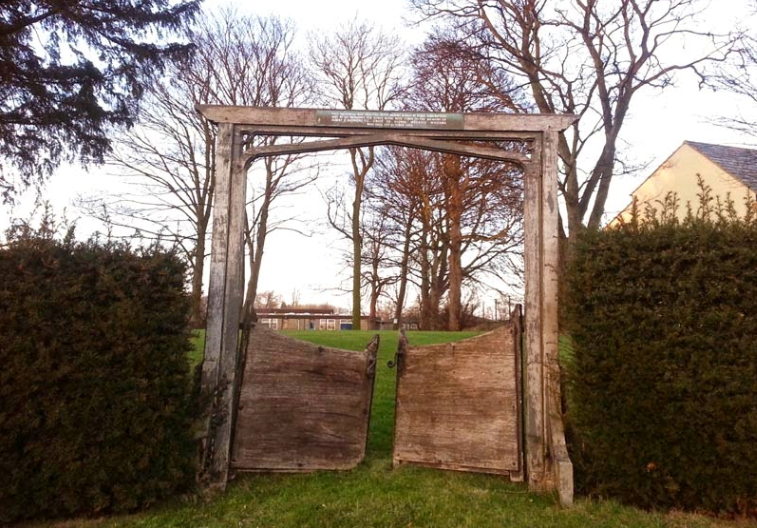