Exciting plans are being developed for a centre for vocal excellence which will serve as a new home for the world-famous Barnsley Youth Choir.

BYC is a registered charity run by volunteers that seeks to provide outstanding opportunities for young people in Barnsley. The choir is ranked third in the World Rankings in its category and has won eight first prizes in some of the biggest international competitions in the world.

The Northern Academy for Vocal Excellence (NAVE) would be a permanent home to Barnsley Youth Choir. It will also engage with other organisations to provide a hub for singing regionally and nationally, hopefully building an international reputation.

Barnsley Council’s Cabinet has agreed in principle to lease its former Computer Centre building on the corner of St Mary’s Place and Westgate behind the Town Hall, for the development of The NAVE. Built in 1879, it was previously the courthouse for the town until the new court was built in 1970.

Cabinet has also agreed in principle to provide a significant financial contribution which is to be matched by further funding and will help strengthen the choir’s funding bids toward the expected costs.

BYC Artistic Director Mat Wright MBE said: “The NAVE will be a regional and national centre to support the very highest levels of singing. We’ll be working with some of the greatest international experts, and it’s going to be a space for people of all ages to learn and train from the very best in the world.

“The plans are really ambitious and while it’s primarily about young people, we want the whole community to benefit from this, from youth groups, to adult choirs like Barnsley Singers, to dementia support groups. We’ve got plans for it to be a place that really does serve the community and really does make a difference.

“Whilst we have made a lot of progress, and we are incredibly grateful for the excellent support that the council has provided, there is still a great deal to do, and we are working hard to raise the finances to realise this vision for the town.”

Cllr Tim Cheetham, Cabinet Spokesperson for Regeneration and Culture, said: “Barnsley Youth Choir is an outstanding organisation of which Barnsley is and should be incredibly proud.

“The experiences offered to thousands of young people over the last 12 years are life-changing and it’s vital that the choir is supported to grow.

“Our borough is a place that fosters and grows ambition, enabling everyone to be the best they can be. That’s why we’re supporting BYC in developing a permanent home to nurture the incredible talent of our young people, develop their skills for life and to build Barnsley’s already outstanding reputation for singing.” 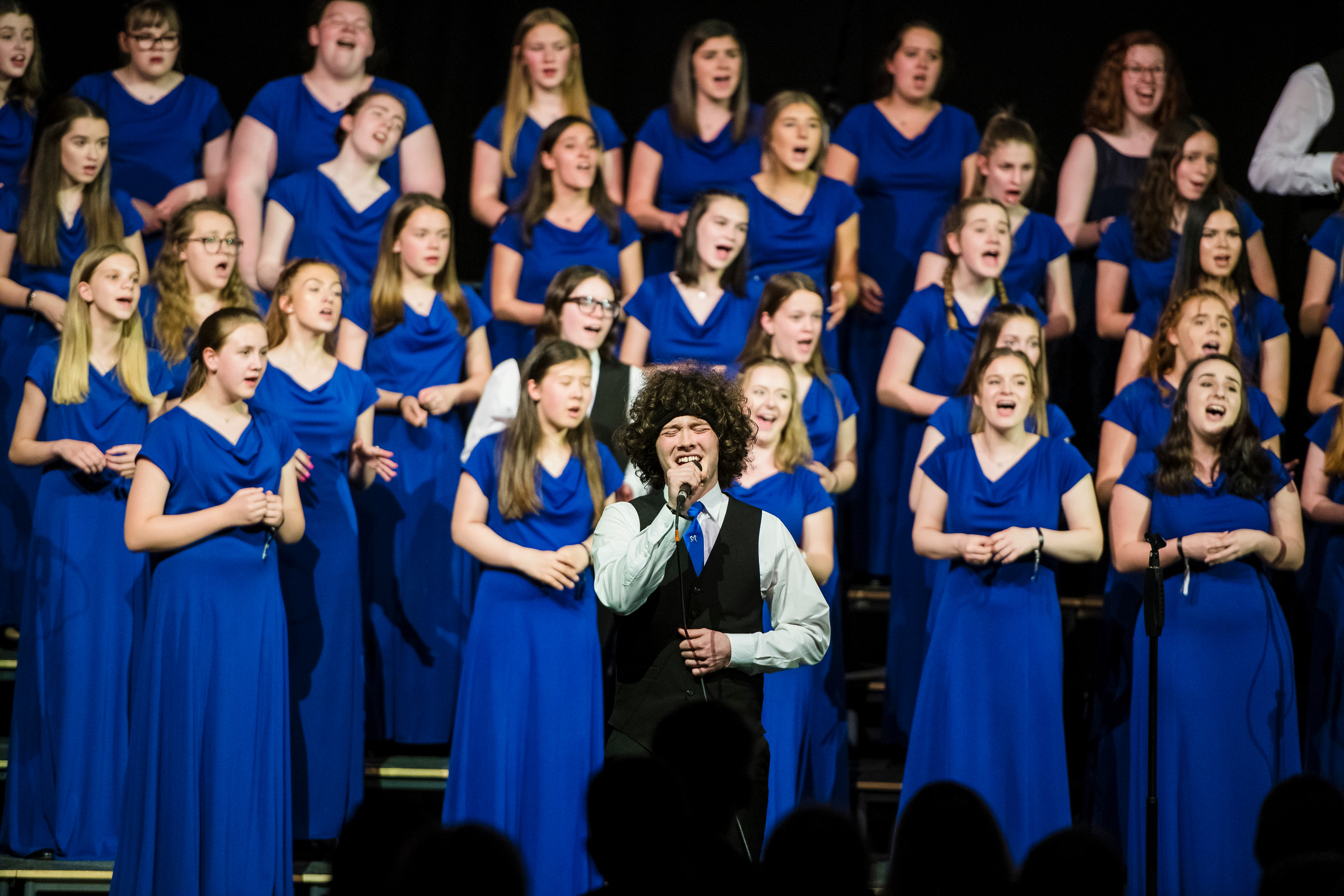