Electric vehicle charging points to charge up to 30 vehicles at the same time have been installed at Barnsley Council’s Smithies Depot as part of our zero carbon ambitions for the borough.

The 15 dual chargers are an important step towards reducing the tailpipe emissions of Barnsley Council’s vehicle fleet. The council has already ordered 29 electric vehicles to replace 29 of its older diesel vehicles.

These will result in an estimated reduction in exhaust emissions of 70 tonnes each year compared to the vehicles they replace. This helps the council in its ambition for a net zero council by 2040, and a net zero carbon borough by 2045.

The new vehicles will be used by council departments including Independent Living at Home, Parking Services, Pest Control, Safer Neighbourhood Services, Libraries, Commercial and Waste, Highways, Youth Services and Bereavement Services. There will also be five pool vehicles to be used for a variety of duties including while other vehicles are serviced or repaired. A further two vehicles have been ordered for use by Berneslai Homes.

The council is also installing EV chargers in a number of public car parks across the borough. These will all be available to residents who live nearby and want to charge their vehicles overnight.

The council is also working with Sheffield City Region to install further chargers at key points on the borough’s road network. Through both programmes it is anticipated that at least a further 30 dual chargers will be available for residents to use with installations starting in the New Year.

Cllr Chris Lamb, Cabinet Spokesperson for Place (Environment and Transportation) said: “Electric vehicles are already making sense as an investment to more and more people. The more charging points we have available the more attractive an electric vehicle becomes.

“We’re leading by example by replacing our fleet vehicles with electric vehicles wherever possible, and we hope that as people see these out and about it will further encourage them to make the switch.

“We know the biggest barrier to most people in choosing an electric vehicle is the ability to charge it. Many people who have their own driveways will be able to have a charge point fitted at home, and it may even be free of charge as part of the purchase of a new vehicle.

“That’s why our focus is on working to install points in car parks near our town centre, and in our other principal towns, where we have the biggest concentrations of homes without off-street parking.” 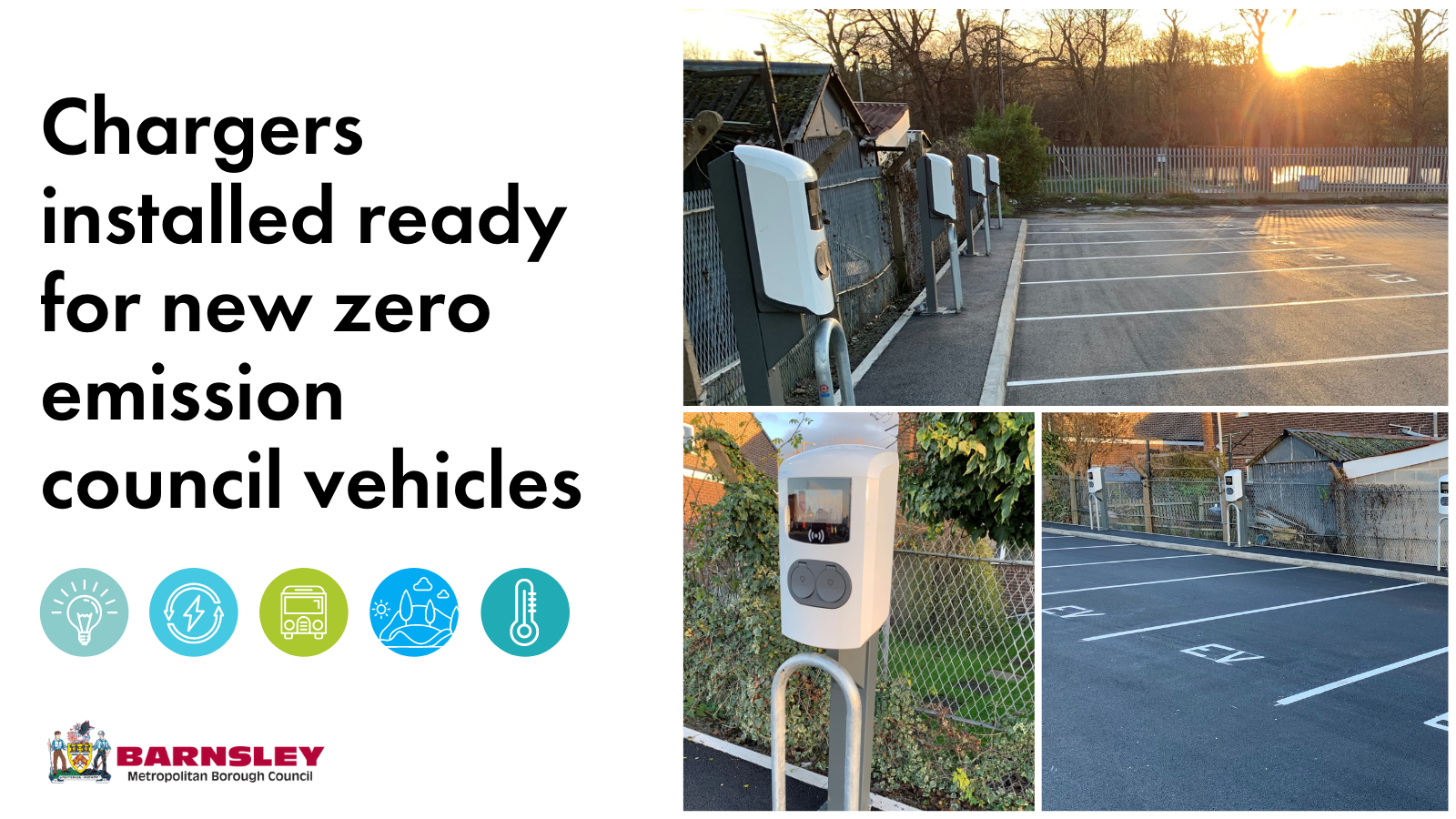