Our Cabinet will be asked next week to give their approval to carrying out a public consultation on preventing people from using disposable barbecues, fires, fireworks and sky lanterns on moorland in Barnsley to help protect our natural peatlands.

The proposed Public Space Protection Order would outlaw starting fires or using items which could start fires like disposable barbecues and sky lanterns in publicly accessible areas of moorland. Cabinet will be asked to approve a public consultation at their meeting on Wednesday 23 March.

The borough includes 2,500 hectares of peat moorlands which could be considered the borough’s most important natural asset. Peat moorlands cab absorb three or four times as much carbon as the equivalent area of trees, so are an important part of achieving our targets to reduce carbon emissions to net-zero by 2045.

Moorland is at great risk of fire from barbeques, fires, fireworks and sky lanterns. If a PSPO is implemented, Barnsley Council’s enforcement team would be able to take enforcement action against those breaking the rules where necessary.

The order would cover moorland in the west of the borough including Langsett, the Thurlstone Moors and land surrounding Winscar Reservoir at Dunford Bridge, extending all the way to the western borough boundary.

Cllr Tim Cheetham, Cabinet Spokesperson for Regeneration and Culture, said: “We all have a part to play in protecting our borough for future generations.

“We believe this proposed order will help protect our hugely important peat moorland from the risk of fire.

“If we do establish a PSPO following public consultation, we will be making sure it is widely publicised, so people understand it is in place, and why.”

You can read the full Cabinet report here. 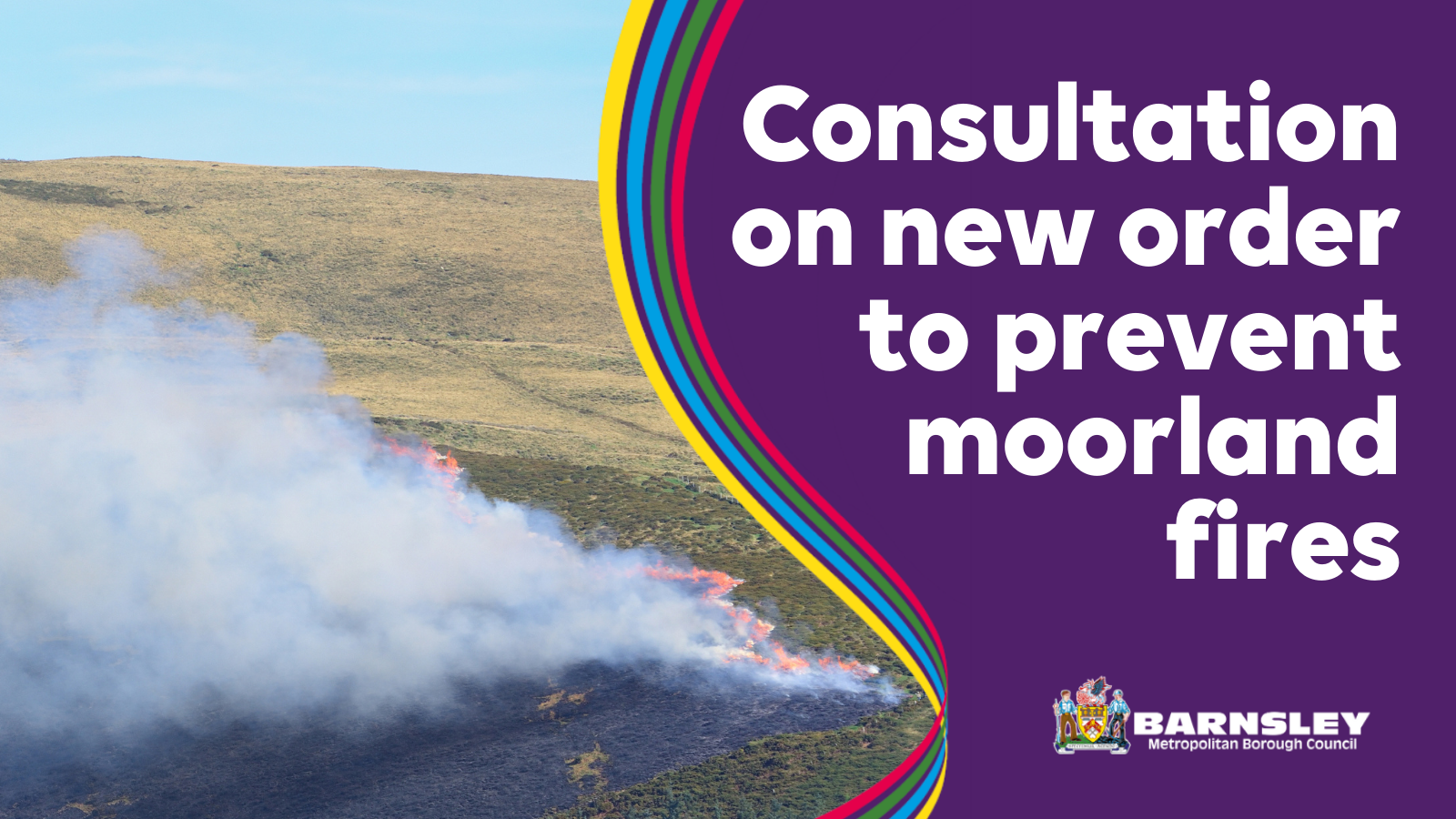