On 11 February 2021, Mr Anwari sold these illicit cigarettes to a test purchaser and was found in possession of 10,460 cigarettes and 72 pouches of hand-rolling tobacco, all of which were illegal as they did not carry bear the necessary health warnings and pictures, and were not packaged in the dull grey, brown colour required of UK legal cigarettes.

For the two fraud charges, Mr Anwari was sentenced to twenty-six weeks imprisonment on each offence to run concurrently, suspended for twelve months. He was also made subject to a two hundred hours Community Service Order. He was ordered to pay £2,000 costs and £128 victim’s surcharge.

An order was also made for the destruction of the tobacco products.

Cllr Jim Andrews, Cabinet Spokesperson for Public Health, said: “The law to have health warnings on cigarettes is in place to warn users of the harms of smoking and to increase awareness of these health facts.

“Cigarettes smuggled in from disadvantaged countries are often manufactured to a very low standard and also known to be a fire safety risk.

“These convictions send a strong and clear message of the risks you take by selling illicit products without health warnings.”

Signs to look out for when buying cigarettes include: 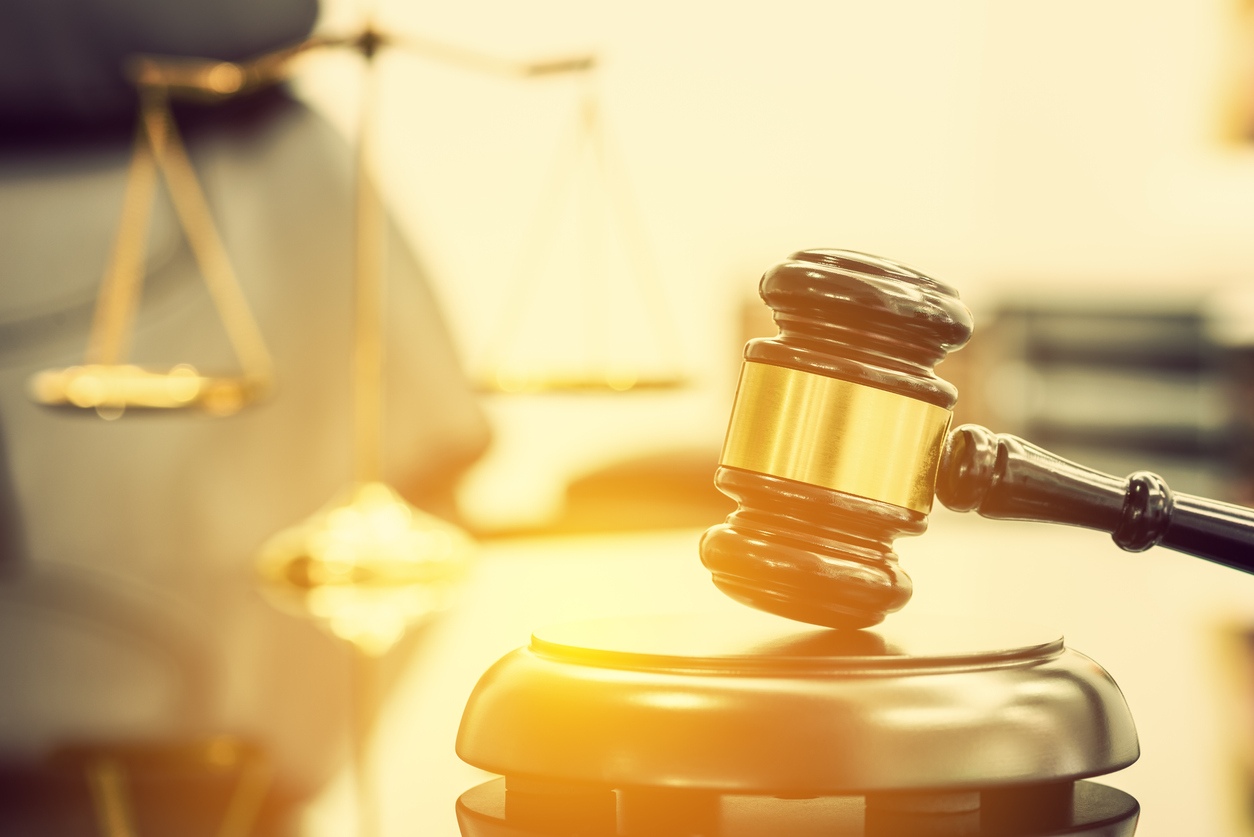