Cabinet members have received a report detailing findings of the council’s Gender Pay Gap report as of 31 March 2019, at their meeting today (Wednesday, 4 March).

The report explains that the gender pay gap differs from equal pay. Equal pay deals with the pay differences between men and women who carry out the same jobs, similar jobs or work of equal value.  It is unlawful to pay people unequally because they are a man or a woman. The gender pay gap shows the differences in the average pay between men and women.

Results show the median (middle) hourly rate of pay for both female and male employees is equal at 0 per cent. This is a positive move and indicates a 9.6 per cent decrease compared with last year.

For the third year running, median (middle) bonus pay is also equal at 0 per cent.  These figures are representative that both females and males are treated the same.

The mean (average) pay shows that female employees are earning on average 6.5 per cent less than a male employee. This is compared to 17.8 per cent nationally according to the Office for National Statistics.

Cllr Alan Gardiner, Cabinet Spokesperson for Core, said: “Being committed to promoting equality of opportunity for our workforce and tackling workplace exclusion is important to achieving our vision and values. In support of this the council has undertaken and published equal pay reviews voluntarily since 2OO7, identifying and fulfilling any action points each year.

“We recognise that this is a long-term journey and acknowledge that while ever we have a gender pay gap we still have work to do and as a council we are fully committed to continue to address this imbalance.”

The Cabinet report and Gender Pay Gap report can be found here. 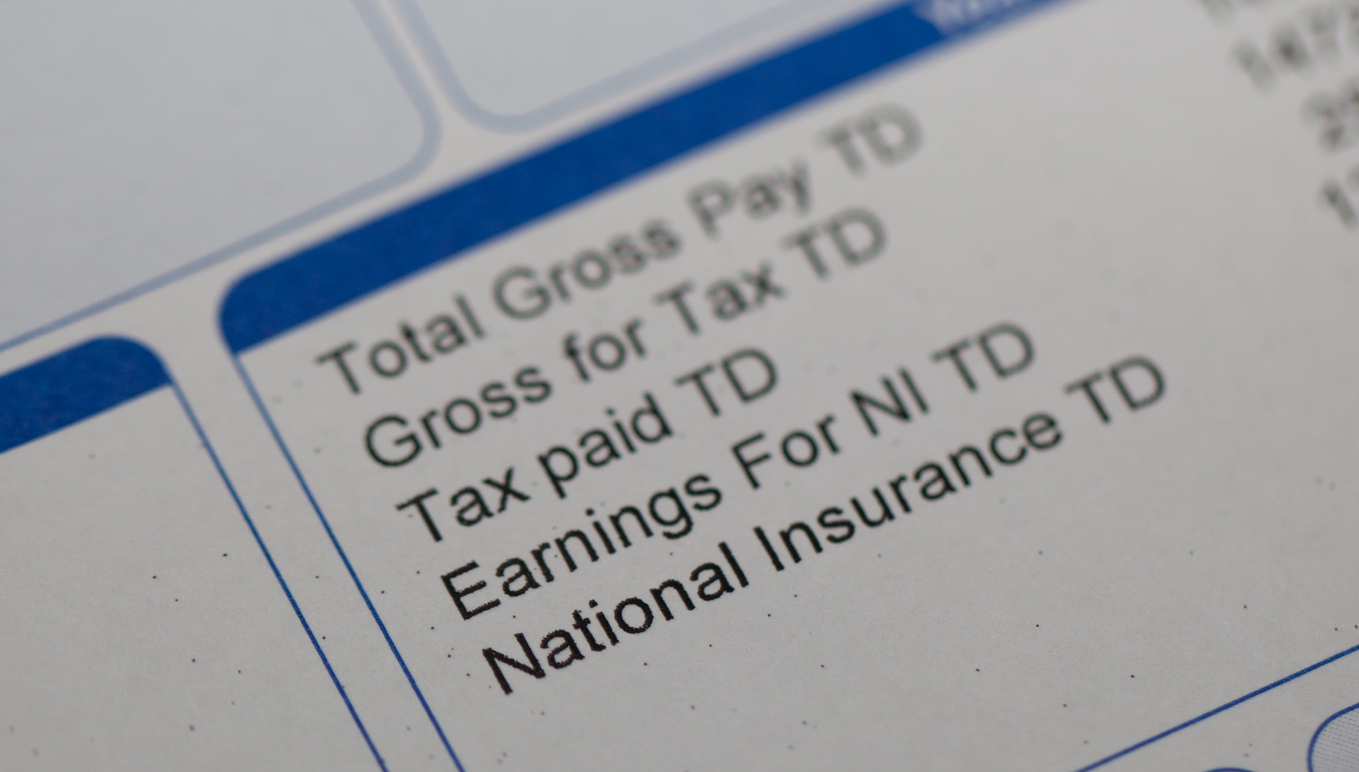