Based on the positive results of the carbon footprint and energy assessment completed around the project, and due to the work to reduce the environmental impact, the contractor can now put forward a submission for the Green Apple Environmental Awards.

Good working practices on-site mean that the contractor has only disposed of and taken away from the site, materials that are unsuitable for use as part of the scheme.

All new materials used have been classified as recycled materials, and the scheme has been able to take advantage of using waste materials from Ferrybridge Power station. The scheme overall has prevented 30,000 tonnes of waste having to go to a landfill site.

The contractor is also using machinery on-site that is separating and sieving soil. For every tonne used on-site, it stops the need to bring in the same amount, this is creating suitable topsoil, and so far, 1,500 tonnes of on-site soil has been reused.

By the end of the scheme, it is projected there will have been approximately 200 tonnes of carbon energy saved.

For the contractors nmcn there is now the opportunity for two Green Apple Environmental Awards submissions:

Cllr Tim Cheetham, Cabinet Spokesperson for Place (Regeneration and Culture), said: “The overall results of the energy assessment on the site are extremely positive. The council has worked hard alongside nmcn to deliver a scheme that has focused on reducing the impact on the local environment.

“The contractor is now in a position to submit award entries and showcase the success of the project, and we’re very happy to add our support to that. The scheme is getting a lot of recognition which is great news for all partners involved.”

A detailed FAQ page provides full information on this project and details of how we are reducing the impact on the environment.

*A grant of £7.324 million was confirmed from Sheffield City Region’s Local Growth Fund in 2019, and this is being used alongside our own investment to deliver the scheme.

The Local Growth Fund is government funding awarded to Local Enterprise Partnerships (LEPs) for projects that benefit the local area and economy.

By 2021 Government will have invested over £12bn through the Local Growth Fund. There are 38 LEPs covering the whole of England, which are investing LGF money in a wide range of projects including transport, skills, business support, broadband, innovation and flood defences. 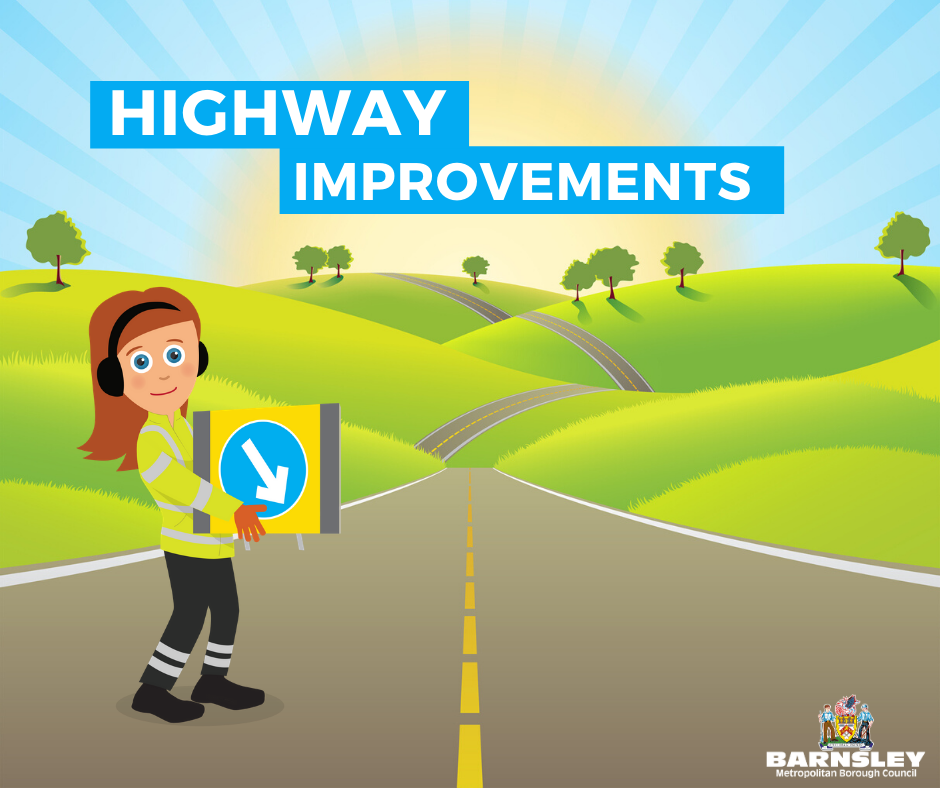