It was waggy tails all round when some 20 dogs were given a free health check at a microchipping event held by the Dogs Trust and Barnsley Council in Elsecar Park.

Five dogs were microchipped by the team, meaning that not only are they in now line with legal requirements, but it will be easier to reunite them with their owner, should they ever slip the lead or go missing.

Of the dogs that were already chipped, six dogs not registered correctly so the team advised the owners of how to do this.

Only eight of the dogs were wearing a collar tag so owners of dogs not wearing a tag were advised of the legal requirement for this.  The Control of Dogs Order 1992 very clearly states that any dog must wear a collar with the name and address of their owner inscribed on the collar or tag. A name,  house number/name and postcode is all that’s needed by law on a dog’s tag, however, it’s also a good idea to  put a phone number as well to make it easier to be reached in the unfortunate event of a dog getting lost.

Half of the dogs at the event were not neutered so the veterinary nurse promoted the health benefits of neutering and eligible owners were referred to the Dogs Trust subsidised neutering scheme.

Each dog owner was issued with a responsible dog ownership pack and, as half of the dogs were classed as overweight, ten ‘Woof, Waggle and Waistline’ packs were issued.

The importance of picking up after dogs was also raised and as part of this each dog owner was given a free supply of poo bags.

There’s another event planned in Wilthorpe Park on Wednesday, 31 October. Look out for more details nearer the time. 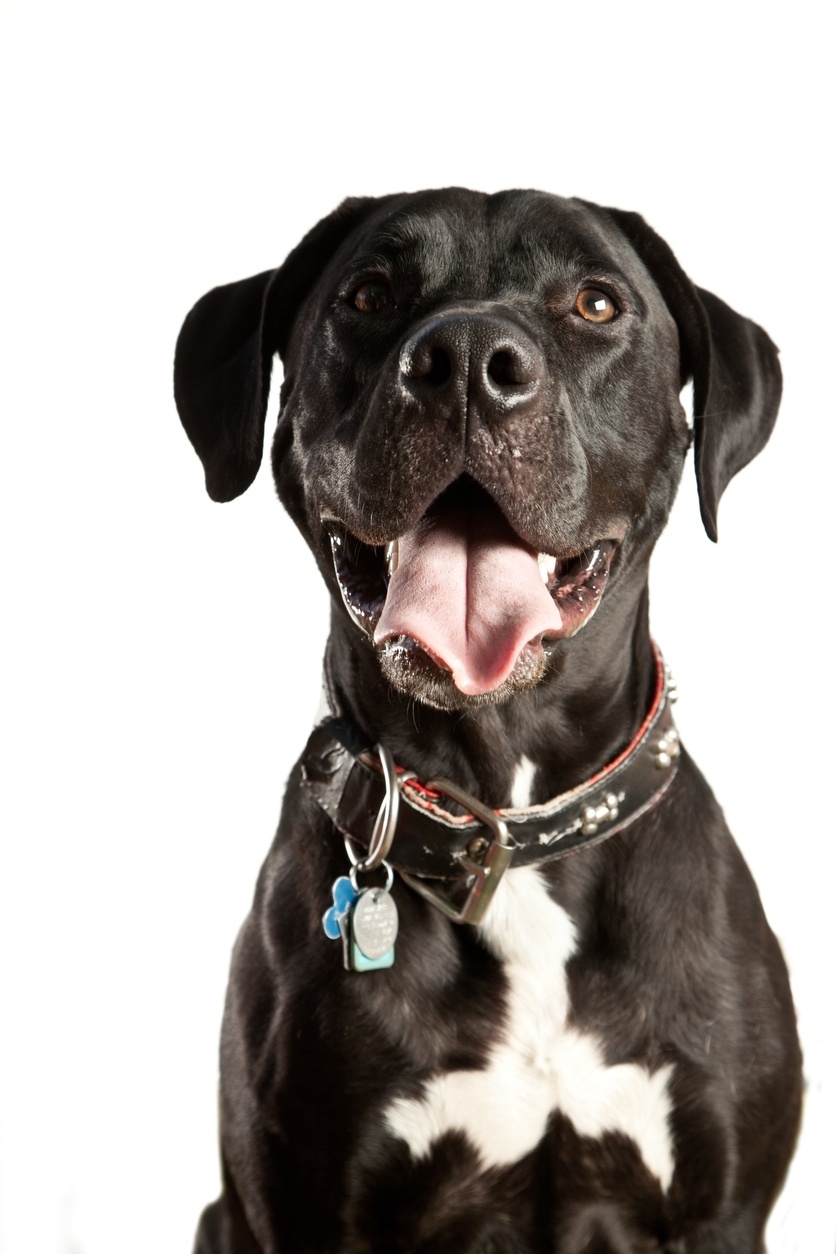