An innovative archaeology project ‘Digging the Earl’s Great Engine’, led by Barnsley Museums at Elsecar Heritage Centre, has won a prestigious national award from the Association of Industrial Archaeology (AIA) for its creative community engagement.

The annual, global award is given to organisations who promote, preserve or interpret industrial archaeology and demonstrate excellence in Community Engagement.

This year it was judged by the Young Members Board of the AIA, who were particularly impressed by the team’s commitment to finding out what local people wanted from the project and involving young people in all stages of the work. Members of the board visited Elsecar on Sunday to present the award.

The dig, centred around the Elsecar Newcomen Engine, brought together archaeologists, artists, community volunteers and local schools. It was part of the Elsecar Heritage Action Zone and Wentworth and Elsecar Great Place projects and featured in the British Festival of Archaeology 2019.

Young people from the local area worked with the Barnsley Museums team and local artists over several months to help design and deliver the project. They created beautiful artworks including cartoons, textiles and a stunning musical soundscape, as part of a two-week long archaeology festival at Elsecar Heritage Centre. This innovative, creative approach is what made the project stand out to the judges.

125 young people and 40 local volunteers were involved in the project, along with 5 local artists. Over 350 people visited the dig in 12 days, with hundreds more following the project on social media.

The Elsecar Newcomen engine is cared for by Barnsley Museums. It was built in 1794 and is the oldest steam engine in the world to survive in its original location. It was built by the Earl Fitzwilliam, of nearby Wentworth Woodhouse, and stood at the heart of the Earl’s new model industrial village at Elsecar. It is an internationally important industrial monument. The boiler house, which made steam for the engine, was knocked down in the 1920s and had been all but forgotten. The dig found that most of the boiler house still survives underground and has helped experts understand more about how the engine was powered.

Cllr Tim Cheetham, Cabinet Spokesperson for Place (Regeneration and Culture) said: “We are delighted to have won such a prestigious award and would like to thank everyone who took part.  The outcome was amazing, and it was brilliant to see so many parts of the community coming together for such an exciting project.  Elsecar is a fascinating place to visit with interesting stories to be discovered around every corner.” 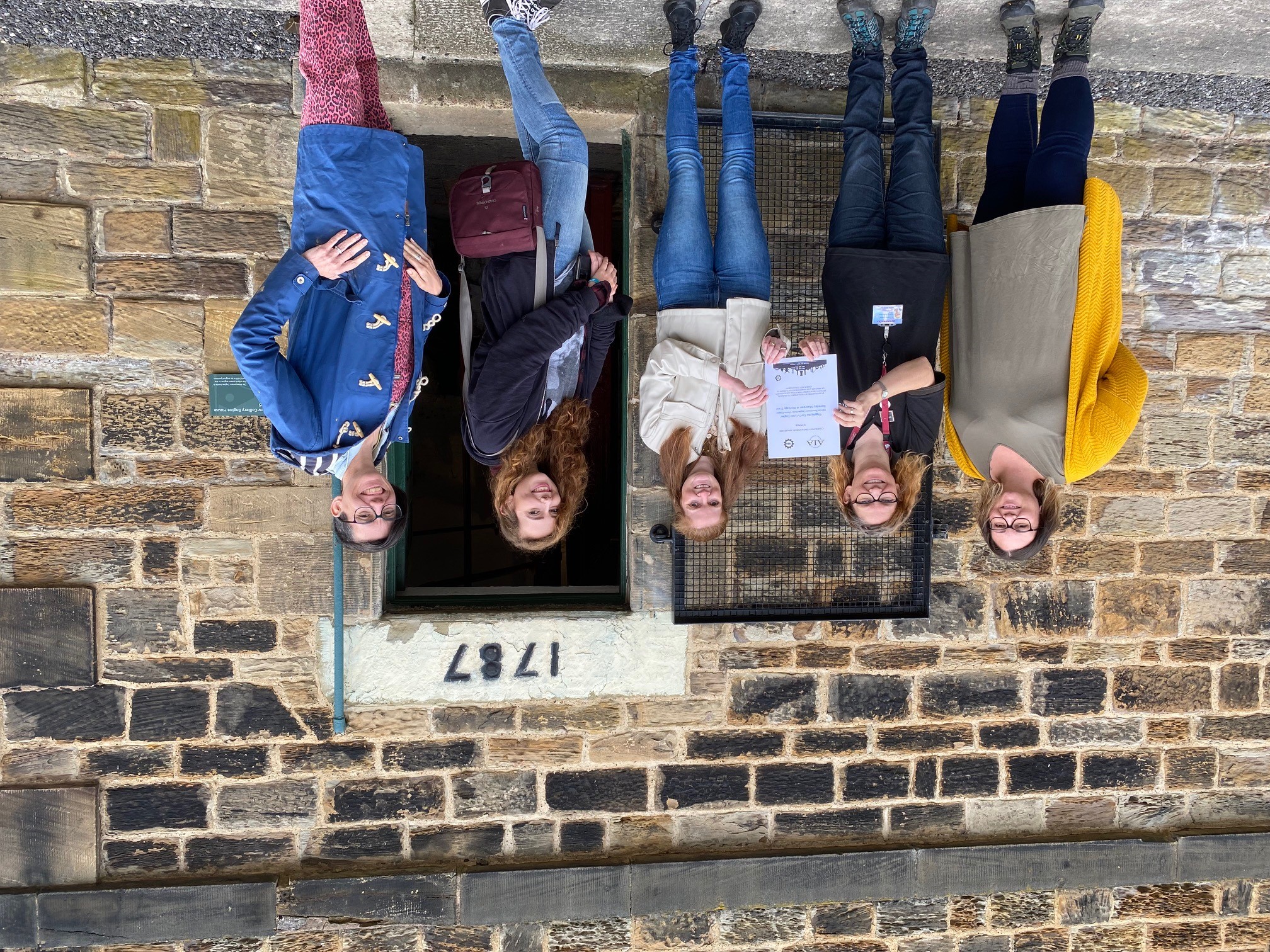