Over the next two weeks, archaeologists will be working at Forge playing fields in Milton, close to Elsecar, to uncover one of the great forgotten ironworks of the north.

The Milton Ironworks were opened in the late 1790’s by the Walker family of Rotherham. The site was owned by the Fitzwilliam family of Wentworth Woodhouse, only a few miles away, and it was named Milton after the Fitzwilliam heir, Viscount Milton. The site changed hands several times and was run by various ironmasters, before finally closing in 1883.

For the first time, archaeologists will be excavating part of the site to see what remains of the ironworks underground. Using old maps and the latest in geophysical technology, archaeologists will target areas which might provide clues to the past. Working with local schools from Barnsley and Rotherham, and members of the local community, archaeologists will uncover the forgotten history and help Barnsley to discover and record it for the future.

Megan Clement, of Great Place Wentworth and Elsecar, said: “Over 135 years ago, on what is now a playing field in Milton, would’ve been an incredible whirlwind of sound and noise from the blast furnaces at the ironworks.”

Tegwen Roberts, Elsecar Heritage Action Zone Officer at Barnsley Museums said: “The structures that were being crafted were world famous and shipped around the globe. They included Southwark Bridge over the Thames in London and bridges designed by Marc Brunel. They were phenomenal feats of industry.”

Councillor Roy Miller, Cabinet Spokesperson for Place, said: “The investigation is a fantastic opportunity for local people of all ages to learn about their heritage. They will have the chance to get hands-on with the past and work with archaeologists and experts from Barnsley Museums over a two week period.

“The work being carried out at Milton Ironworks is part of an exciting programme of activities which will be happening over the next few years for local residents and the people of Barnsley to get involved in and help make history.”

The excavation is part of the Great Place Wentworth and Elsecar project (a three-year Heritage Lottery and Arts Council England funded project) and the Elsecar Heritage Action Zone, a partnership between Historic England and Barnsley Museums.

The community dig will take place from Saturday 21 July to Saturday 28 July. There will be the opportunity to visit the site for tours on Sunday 22 July at Milton Gala. Places on the excavation must be booked in advance, but are free of charge. For more information and to find out how you can get involved contact Elsecar Heritage centre on 01226 740203 or email elsecarheritagecentre@barnsley.gov.uk. 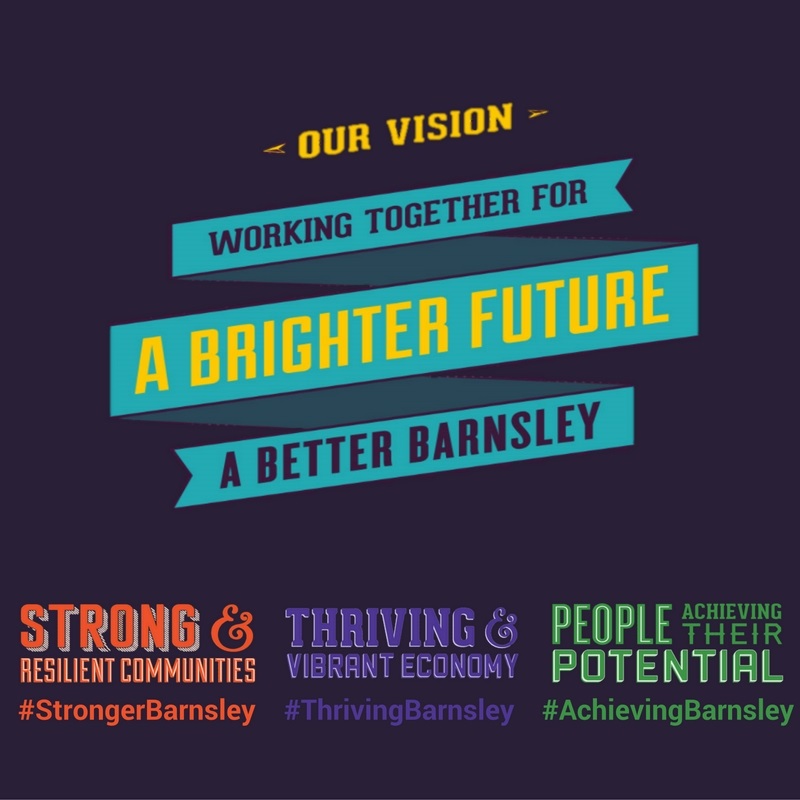