The world renowned Grimethorpe Colliery Band will be performing at the Mayor of Barnsley’s Charity Concert and tickets are now on sale.

Grimethorpe Colliery Band is a real British institution boasting performances at the FIFA World Cup, BAFTA Awards, BBC Proms, Eurovision and the London 2012 Olympic Games Opening Ceremony, together with a wealth of national and international television appearances and professional recordings. The band has also received two gold discs and a BAFTA nomination for its contributions to the global hit movie “Brassed Off” - of which Grimethorpe was the focal point. With numerous national and British Open Championship victories to their name, the band remains legendary.

As well as continuing to delight audiences across the globe, the band continues to invest in and support its local community in Grimethorpe, Barnsley and South Yorkshire. As such, they’re delighted to be performing yet again in their home town in support of the Mayor’s Charity.

The band was first formed during the First World War and it’s incredible to think how far they’ve come over the years.

The concert will take place at Emmanuel Methodist Church, Huddersfield Road, Barnsley, S75 1DT. Tickets cost £15 each, with all proceeds going to the Mayor’s Charity, which this year is supporting  BIADs and Age UK Barnsley. 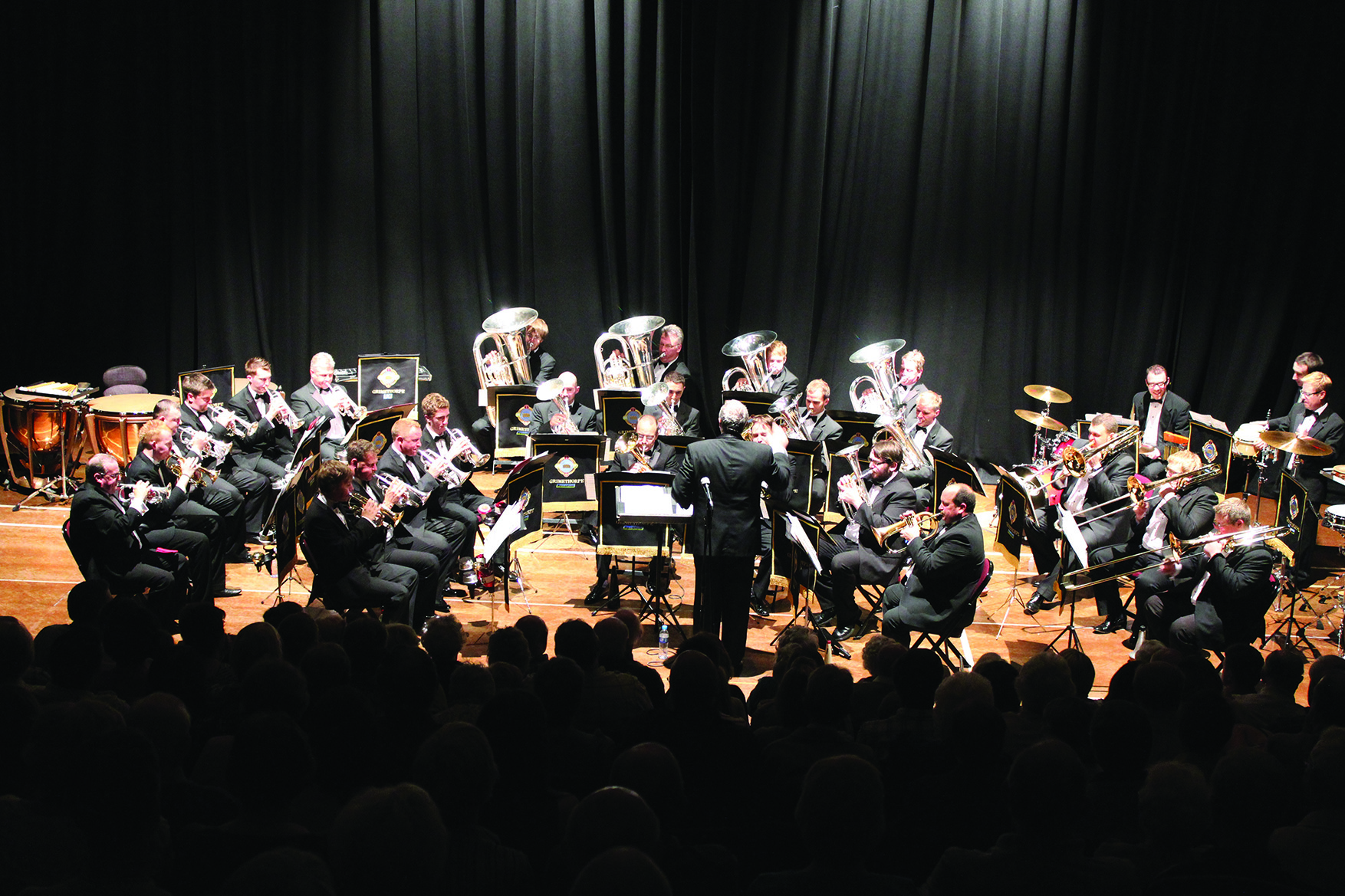