Barnsley Council is proposing to make some changes to their localised council tax support scheme and is encouraging residents to have their say by completing a short survey.

Those receiving pass ported benefits such as income support, income-based jobseeker’s allowance and income-related employment and support allowance beyond 1 April 2019 would also be unaffected by the proposed changes.

Councillor Gardiner, cabinet spokesperson for corporate services, said: “We’re keen to hear from residents about these proposals and the feedback we receive will be considered as part of the decision making process for the final scheme from April 2019.

“We’d like to reassure residents who currently receive council tax support that these proposals will not affect them – unless a new claim is made or they have an additional child after April 2019. All other aspects of the scheme will remain the same. 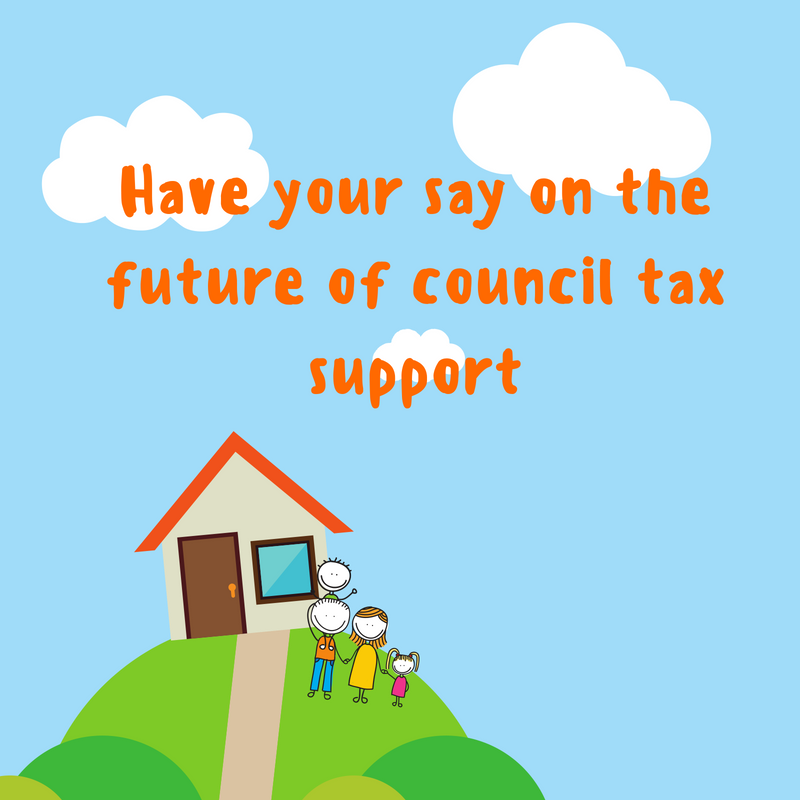