Football supporters and those using the town centre are reminded of the continued closure of the Jumble Lane crossing and the alternative walking routes to Oakwell on Barnsley FC home matchdays for the upcoming play-off semi-final and the 2021-22 season until the new Market Gate Bridge is installed.

When the crossing was closed in March 2019, a temporary bridge was erected over it. That bridge will be closed an hour before kick-off, during the match and an hour after each home game until further notice to support the safety of fans and other users. This is subject to change based on individual matches.

As part of the operation, the following changes will be in place at Barnsley Interchange:

- There will be no access through the Interchange. The link bridge between the train station and the bus station will be closed an hour before and an hour after each game, except for those with access needs.

- Access to and from the bus station will as necessary be via Eldon Street and Schwäbisch Gmünd Way.

- Access to the Interchange from Schwäbisch Gmünd Way will as necessary be for access to the railway station only, including being open for fans travelling to and from the game by rail.

- The existing temporary accessible route via Schwäbisch Gmünd Way and the transport interchange is available for those with access needs.

Supporters are reminded to use the designated and installed crossing points on the roads for their own safety and the safety of other match-going fans.

Market Gate Bridge will link the existing public transport and the Market Gate car park to The Glass Works as part of the redevelopment of Barnsley town centre. It will be fully accessible and will accommodate footfall on matchdays.

Barnsley Council, Barnsley FC, Northern Railway and South Yorkshire Passenger Transport Executive apologise for any inconvenience this may cause and thank you for your patience. 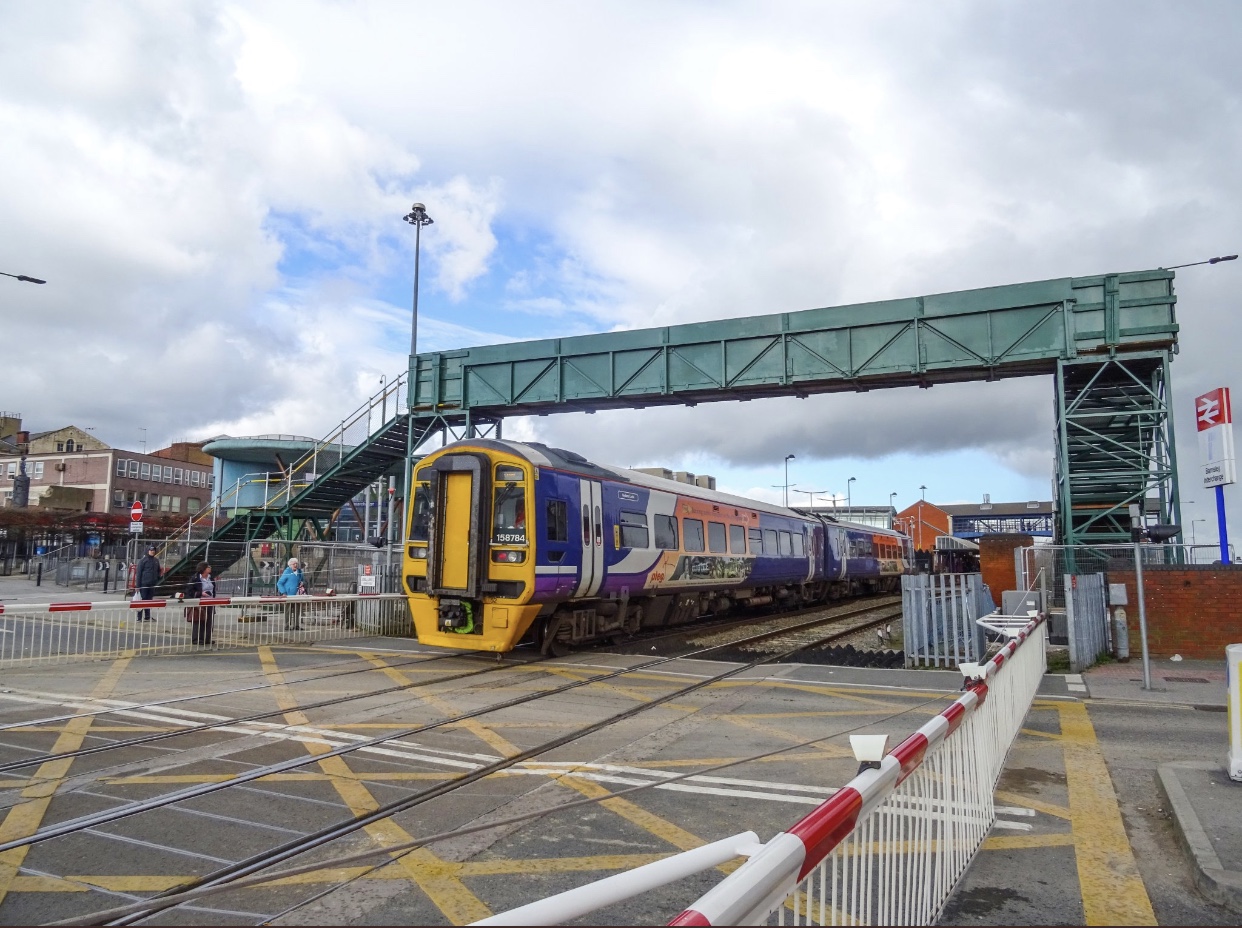