The temporary bridge will become operational on Sunday 31 March

The bridge will be in place for approximately 18 months until the new Market Gate Bridge is installed, which will provide a new accessible gateway into the town centre.

Even though the crossing will close – it will be temporarily reopened at key times on Barnsley Football Club home match days to allow fans to walk up to Oakwell via Jumble Lane. These arrangements will be in place until the end of the football season. Alternative arrangements will be put in place in time for the start of the new season.

While the crossing is closed, fencing will be placed across it to prevent access.

Once the level crossing has closed, any person unable to use the bridge will need to use the alternative access route via the lifts and pedestrian bridge within Barnsley Interchange.

The new Market Gate Bridge- to be partly funded by Network Rail - is at the detailed design stage and will be going out to procurement for a main contractor in late spring.

Once the contractor is appointed, confirmation will be given on the duration of the construction programme and the opening date for the bridge which will be fully accessible with lifts at either end of the bridge deck.

Market Gate Bridge will link the existing public transport and parking provision to The Glass Works – the redevelopment of Barnsley town centre. It will be fully accessible and will accommodate footfall on match days. 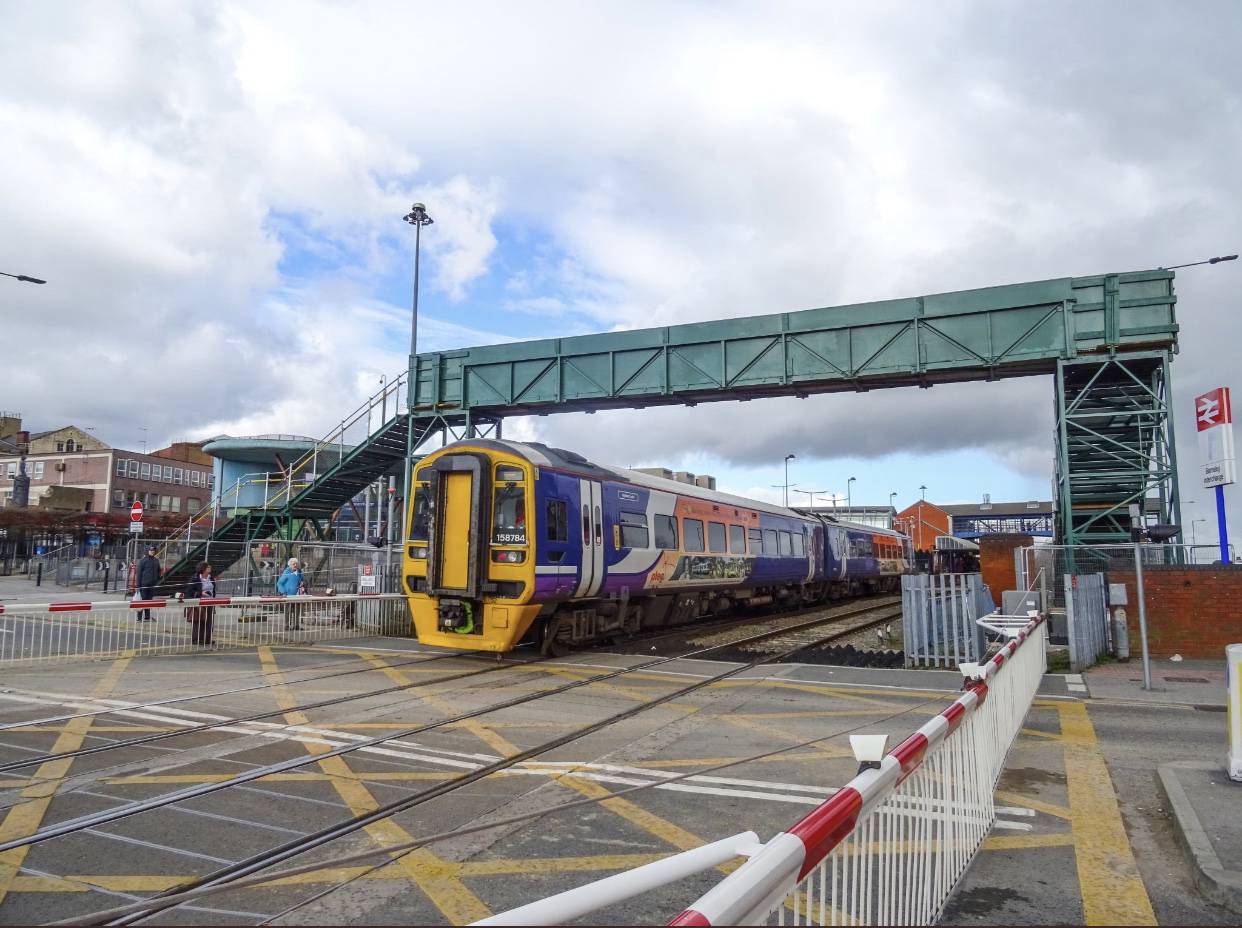