Mr Dulson was sentenced to a 24-month community order, 200 hours unpaid work, 15-day rehabilitation activity requirement, and to pay compensation to the victim.

Barnsley Magistrates’ Court was told that Mr Dulson’s tenant had moved into his partner's property with his two young children to form a bubble at the start of the COVID-19 outbreak in March 2020.

Two days later Mr Dulson attended the address, forced entry by breaking the door locks and disposed of the contents of the house into a large skip. When the skip was full belongings were just discarded in the garden.

“This case was exacerbated by the removal and damage of personal effects belonging to the family. There was no regard to the impact this would have on the family, especially the young children.

“Mr Dulson clearly put his own needs before the rights of his tenant.”

Councillor Jenny Platts, Cabinet Spokesperson for Adults and Communities, added: “Barnsley Council takes a firm approach against anyone who attempts to evict a tenant without a possession order being granted by the court.

“Whilst the vast majority of landlords do follow the correct process, we are committed to investigating all reports of tenants being harassed or forced to leave a rented property.

“Keeping our residents safe in their homes is a priority for the council, and we encourage tenants to tell us if they believe they are being treated unfairly by their landlord or someone acting on their behalf.”

If anyone finds themselves homeless as a result of an illegal eviction, call 01226 773 870 or email housingadvice@barnsley.gov.uk. 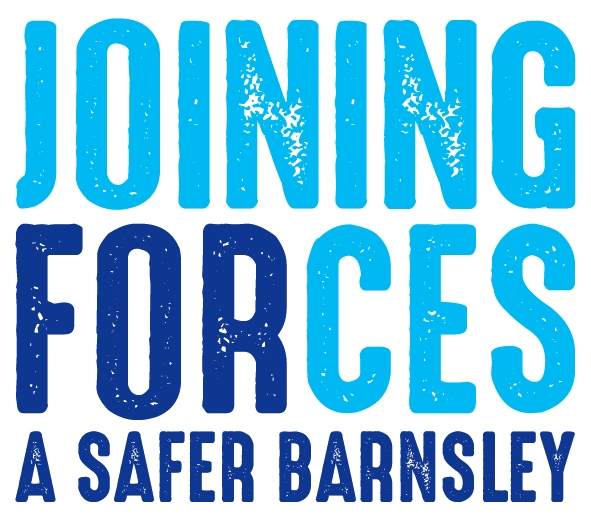