An out of school club has found a new lease of life in Royston Welfare Park thanks to Section 106 funding.

Section 106 funding is money that developers of larger sites pay to the council to reduce the impact of the development. Developers sign an S106 agreement as part of their planning permission. This is a legal document that specifies what the money is spent on and where.

The money can be spent on projects such as improving community facilities, education and providing affordable housing.

Cool Kidz R Us, which is for children aged four to 11, took on the lease for The Pavilion in Royston Welfare Park last year when they were faced with becoming homeless.

The building was run down and needed considerable work to make it suitable to host community groups.

But the club has now gone from strength to strength thanks to the time and effort of residents, volunteers, local businesses and the national company Volunteer It Yourself.

Councillor Caroline Makinson, Mayor of Barnsley, said: "I am delighted that Cool Kidz R Us have made themselves at home in Royston Welfare Park.

"I would like to thank everyone involved in making this project a success - a lot of residents, volunteers and businesses have given their time and effort, and it is only right that their contributions are recognised.

"The feedback received since the opening has been overwhelming and makes it all the more worthwhile for the staff, who have worked incredibly hard to create somewhere for young children in our borough to enjoy themselves in a fun and friendly environment.

"I cannot wait to visit Cool Kidz R Us again in the near future!"

Bev Hutchinson, Managing Director of Cool Kidz R Us, said: "We can't thank the Mayor and the Council enough for letting us have this space. We are incredibly grateful.

"We have received a lot of positive feedback about us using the building, which is fantastic.

"A consultation by Royston Ward Alliance before the pandemic found that a lot of park users were keen to have a community café, so we are hoping to be able to offer refreshments soon to create that central hub for everyone to enjoy." 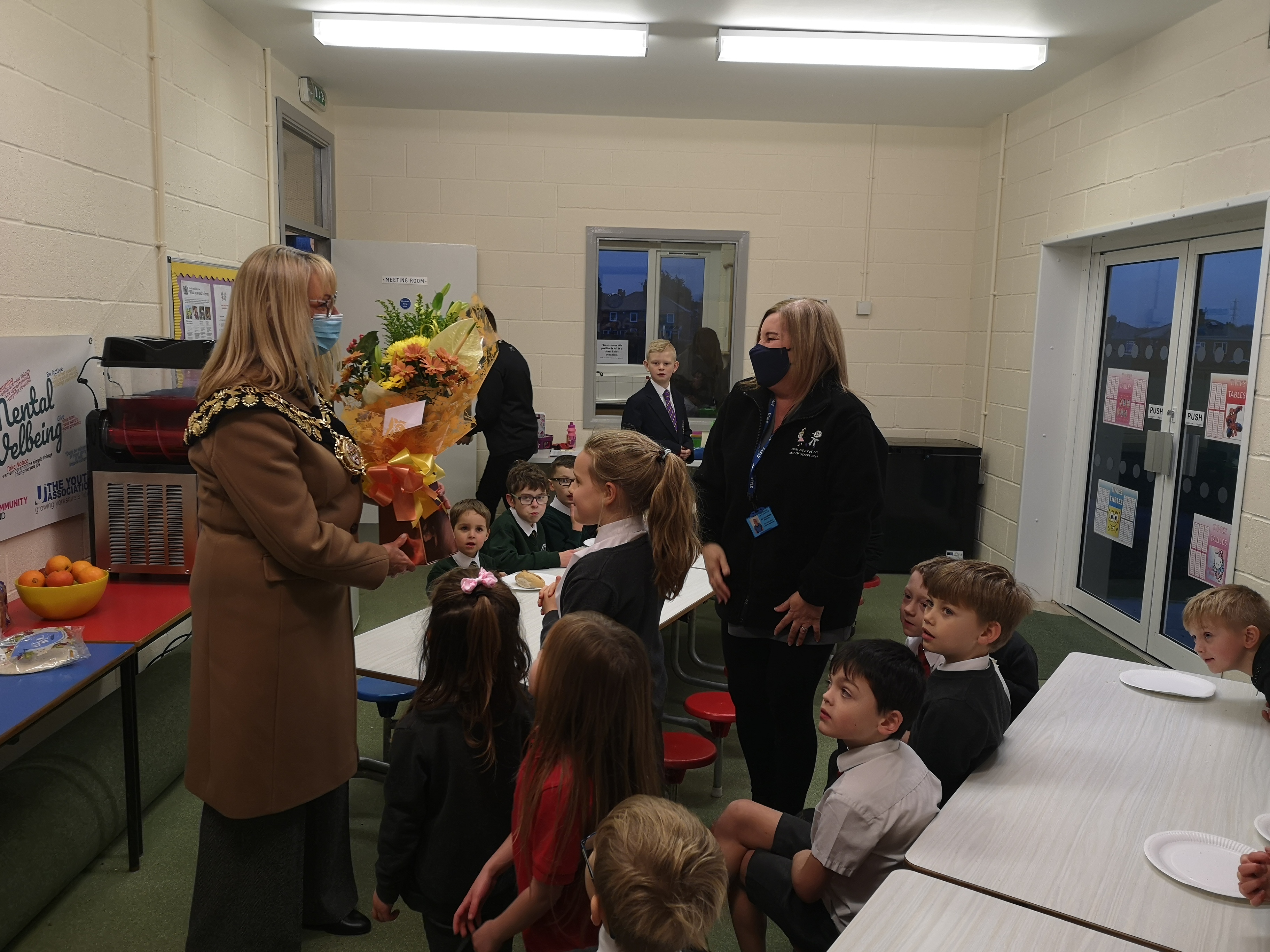