A pharmacist and the food supplement company he was running face fines and costs totalling almost £33,000, following sentencing at Sheffield Crown Court on Tuesday, 2 April.

Pharmacist Zulfkar Ahmad (also known as Zulfkar Akram), 65, pleaded guilty to five charges laid against him and Ultralife Nutrition Limited under the neglect of a director provisions of the Food Safety Act 1990.

Mr Ahmad and the company he was sole director of at the time, Ultralife Nutrition Limited Wembley Works Hemmingfield Road, Wombwell, Barnsley, was ordered to pay fines and costs of £32,770 for breaching food laws and selling food supplements with unclear allergen ingredients and misleading company name and address which could have impeded a recall of their products.

The court heard that the company had ceased trading since Trading Standards officers from Barnsley Council’s Regulatory Services had visited in March 2018 and found problems with its food supplement labelling, prompting a national recall of its products.

At the hearing, the Judge told the company its actions had fallen below acceptable standards and that it had not paid adequate attention to the law. He commended Barnsley Council for bringing the case, as companies who compromise public safety must be brought in line. The Judge reminded the defendant of the tragic potential consequence of providing inaccurate information on allergens.

Charge one and two were for Breach of Food Information Regulations 2014 – failure to properly declare allergenic ingredients; charges three, four and five related to breach of Food Safety and Hygiene Regulations 2014 in that the names and address on products were incorrect and misleading.

Essential allergen information, including nut ingredients, was not correctly displayed on the food supplements. Ultralife Nutrition Limited and Mr Ahmad had failed to carry out reasonable checks to make sure their labels were compliant with UK labelling law and clearly identify to their customers what allergens were contained in them.

Further charges were brought by Barnsley Council, when it was discovered that some of the product lines sold by Ultralife Nutrition from Wembley works misleadingly showed the names of dissolved companies and addresses in Buckinghamshire and Huddersfield. This would have seriously delayed traceability if problems had arisen with the products and prevented customer correspondence and complaints being received by the company. The misleading products discovered were marketed under the brand name Ultralife.

The fines and costs for the company and the individual (both fined separately) are as follows:

Julia Burrows, Director of Public Health, Barnsley Council, said: “Consumers need to have confidence that the labels on their food are accurate, particularly in relation to allergen information. Where we find businesses are disregarding public protection laws we will take appropriate enforcement action.  This case also demonstrates the responsibilities of Directors of Limited companies and how they can face personal liability where they have neglected to properly oversee their business.” 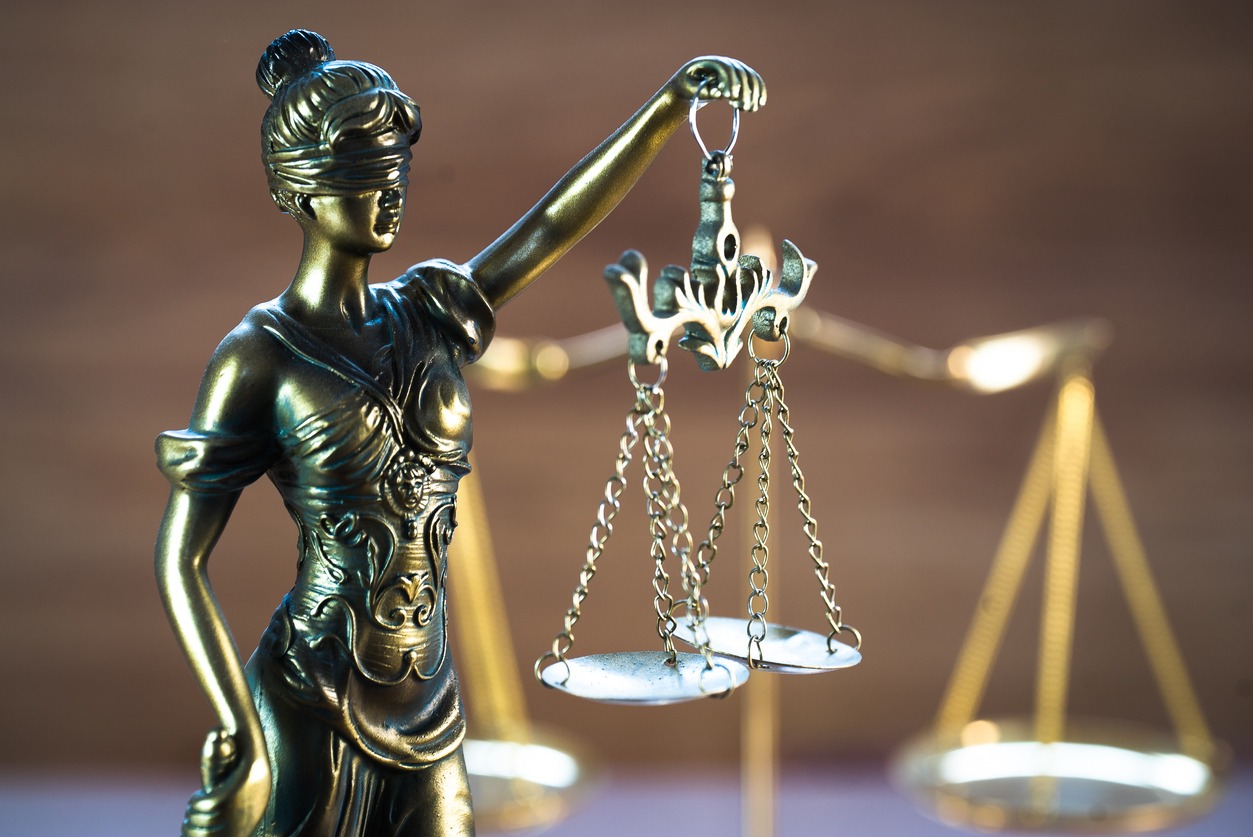