A new poem by the poet laureate will be premiered from a two-headed lamb sculpture in the centre of Barnsley.

The poem, Unnatural History, was inspired by Simon Armitage’s visit to a nearby museum, which houses many stuffed birds and animals, including a two-headed lamb and a two-headed calf.

Several of the exhibits at Cawthorne Museum came from a natural history collection that used to be housed on Eldon Street in the town centre.

Simon is poet in residence for a High Street Heritage Action Zone (HSHAZ) project funded by Historic England and Barnsley Council, which aims to transform the Eldon Street area of the town through creative intervention, community engagement and heritage repairs

The poet laureate is involved in a series of works throughout the summer, culminating in a three-day event in September featuring his band LYR.

Simon, who lives in West Yorkshire, was given access to Barnsley archives to research the history of Eldon Street and became fascinated when he found out there used to be a natural history museum with exhibits of both common and rare animals on the street.

Simon said: “In some ways it’s about getting behind the façade of the street and thinking about the occupiers and the retailers and the use of those buildings. What’s going on both behind an open door and a closed door?”

“Something that caught my eye very early on was an item about the naturalist society here and a museum that is almost semi-mythical that had exhibits of rare animals, or animals that were local to Barnsley. And I immediately had this sense of trying to recreate it.”

The museum, created by the Barnsley Scientific and Naturalist Society, was on the upper floors of the Civic and was known locally as 'the museum at the top of the stairs'. It featured specimens of birds, mammals and insects, and 38 cases of freshwater fish.

The specimens were mainly donated by members. The museum was closed in the 1950s, with some of the exhibits going to the Cawthorne Museum, a small independent museum just outside the town.

Simon’s poem imagines an encounter with the two-headed lamb and the two-headed calf on Eldon Street, and is being used as the inspiration for a Barnsley-wide school poetry competition, where students are asked to write about what animals – real or imagined - they might encounter on the street.

The winner will have their work published in an anthology alongside Simon’s work and those shortlisted will be asked to be involved in the September weekend.

Dr Tegwen Roberts, Barnsley Council’s Heritage Action Zone officer, said: “Eldon Street has a lot of animal connections. As well as the museum there used to be a circus here, and cattle and sheep auctions in the yards just off the street.

“It is fascinating what stories you can uncover about historic high streets when you start looking. And we’re using art to bring those stories to life, rekindle Eldon Street’s sense of place and get people more engaged in their local neighbourhood.

“We really want to use the Heritage Action Zone scheme to help revive Eldon Street and the surrounding area, as it is such an important street in the town centre.”

The two-headed lamb sculpture, which will be on display in Mandela Gardens next to the Civic, is made from twisted willow by Derbyshire artist Emma Parkins. A speaker inside will broadcast a recording of Simon reading his poem.

The sculpture is part of the Twisted natural arts festival by Barnsley Council, which starts on Saturday (May 28). It is one of a trail of willow sculptures inspired by legendary Barnsley animals, including a crocodile sculpture on Eldon Street. The skin of the crocodile, which used to hang in the museum on the top floor of the Civic, still hangs in Cawthorne Museum today.

The Eldon Street High Street Heritage Action Zone, which runs until 2024, is a partnership between Barnsley Council and Historic England. There are more than 60 similar schemes across the country. It is part of a government-funded initiative led by Historic England which aims to breathe new life into local high streets.

Nicky Brown, from Historic England, said: “High Street Heritage Action Zones are all about revitalising town centres by celebrating their rich history and making them more attractive to local people and visitors. It’s great to see such imaginative ways of involving people in the history of Eldon Street and Barnsley.”

For more information about the Twisted festival go to: https://www.barnsley.gov.uk/services/events/twisted-festival/ 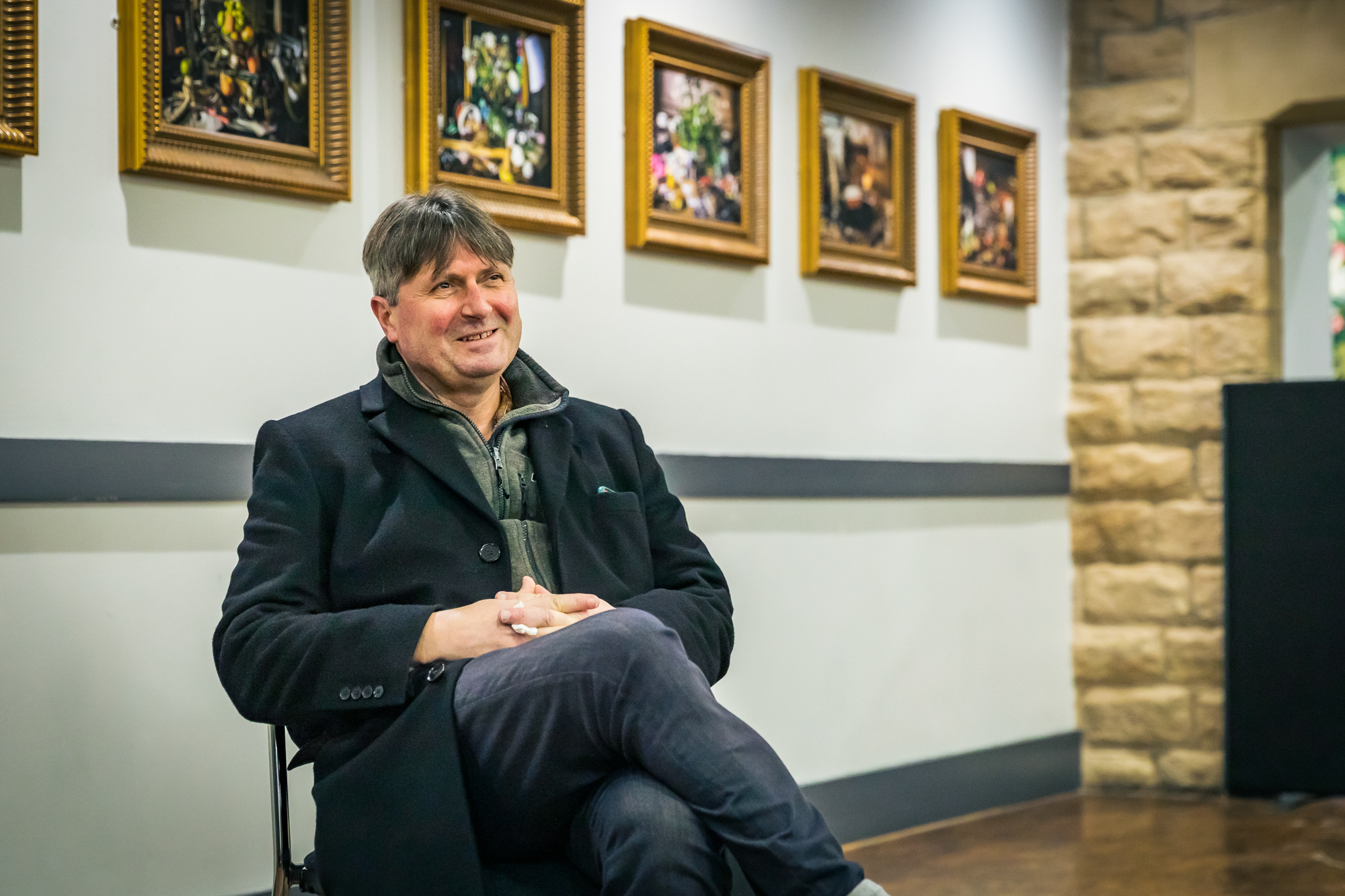