Barnsley Museums are delighted to announce the collaboration with the Poet Laureate and the innovative and inspiring project will take place over the next eighteen months. In his role, Simon will create a series of new works inspired by the stories of Eldon Street, one of Barnsley’s most important historic high streets.

The internationally acclaimed poet has already spent time in Barnsley Archives, and will be drawing inspiration from some of the many fascinating historic documents relating to Eldon Street. He is particularly interested in the natural history stories connected to Eldon Street, including the work of the Barnsley Naturalists Society, and the animals connected to the many circuses, fairs and markets that have been held in and around Eldon Street over the years.

It has been a journey of discovery for Simon, who although lives locally, has discovered so much about the history of Barnsley which he will share with people through his work.

Simon, who is from West Yorkshire, said: ‘In many ways this is a dream gig for a poet. the archives have been thrown open to me and I've just been digging around in the history of the street and thinking about how to approach its traditions and its life from an imaginative and poetic perspective. I'm also really interested in the idea of carnival and circus, which are both part of Eldon street's history, and trying to create something that's got a real buzz about it”

Cllr Tim Cheetham, Cabinet Spokesperson for Place (Regeneration and Culture) said: “Barnsley has always been known as a cultural hub, a centre for innovative, creativity and possibilities.  We are delighted to be working alongside Simon on this project, who through his work, will be able to share these stories far and wide and highlight the fascinating past of Eldon Street.  High Streets are adapting and changing and Eldon Street, through this new project, hopes to represent high streets of the past and future.”

The new artworks created during the residency will be showcased in a stunning, multi-media, live performance on Eldon Street in autumn 2022 with Simon and his band, Land Yacht Regatta and details of this will be shared later in the year.

For more details on the project visit www.barnsley-museums.com 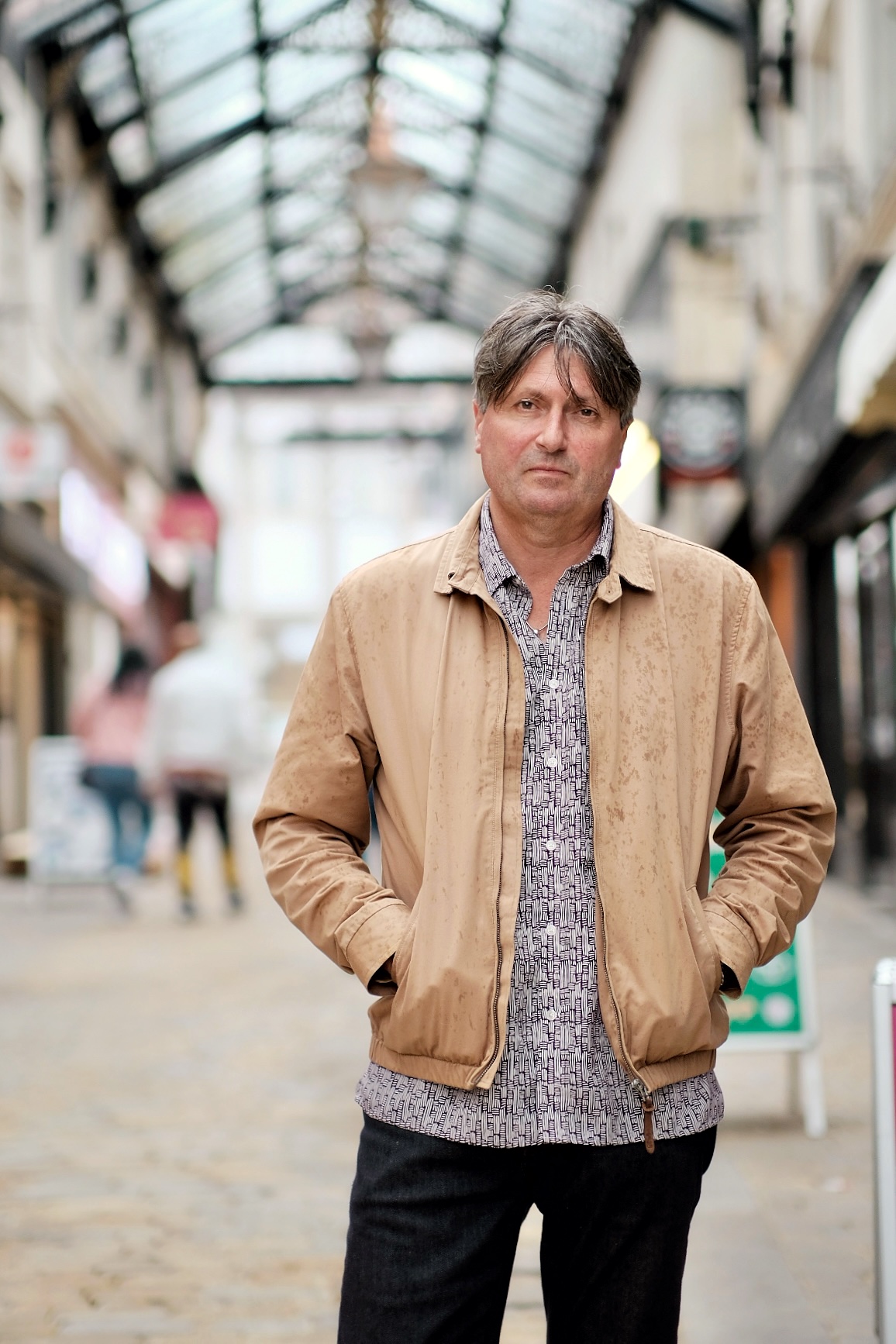