Elsecar Park has added another award to its name after being revealed as one of the country’s favourite green spaces.

The park has picked up the prestigious title of ‘Nation’s Favourite Park’ along with ten other finalists from across the UK. The award, organised by Keep Britain Tidy, aims to find the best Green Flag parks in the UK – a status given to exceptionally high-quality green public spaces.

Elsecar Park retained the Green Flag earlier this year for the ninth time and was up against more than 1,700 other parks to pick up this latest award. To celebrate this year’s 20th anniversary, all ten finalists will receive a plaque and banner to display in recognition of their achievement.

The announcement is the latest in awards for Elsecar Park, which is a popular spot for visitors who use the space as a place for healthy recreation, sports, play and relaxation. The park boasts over 18 hectares including a reservoir, nature reserve, newly renovated tea room, games area and golf course.

Cllr Jenny Platts, Cabinet Spokesperson for Communities, said: “I’m thrilled that Elsecar Park has made it into the top ten to be crowned as one of the nation’s favourite parks - it’s an absolutely fantastic achievement! We’re truly proud of the award and it’s testament to the hard work of our staff and volunteers who help to maintain its beautiful surroundings.

“We’ve beaten off competition from almost 2,000 parks nationally which goes to show how much people in Barnsley and further afield treasure the park.” 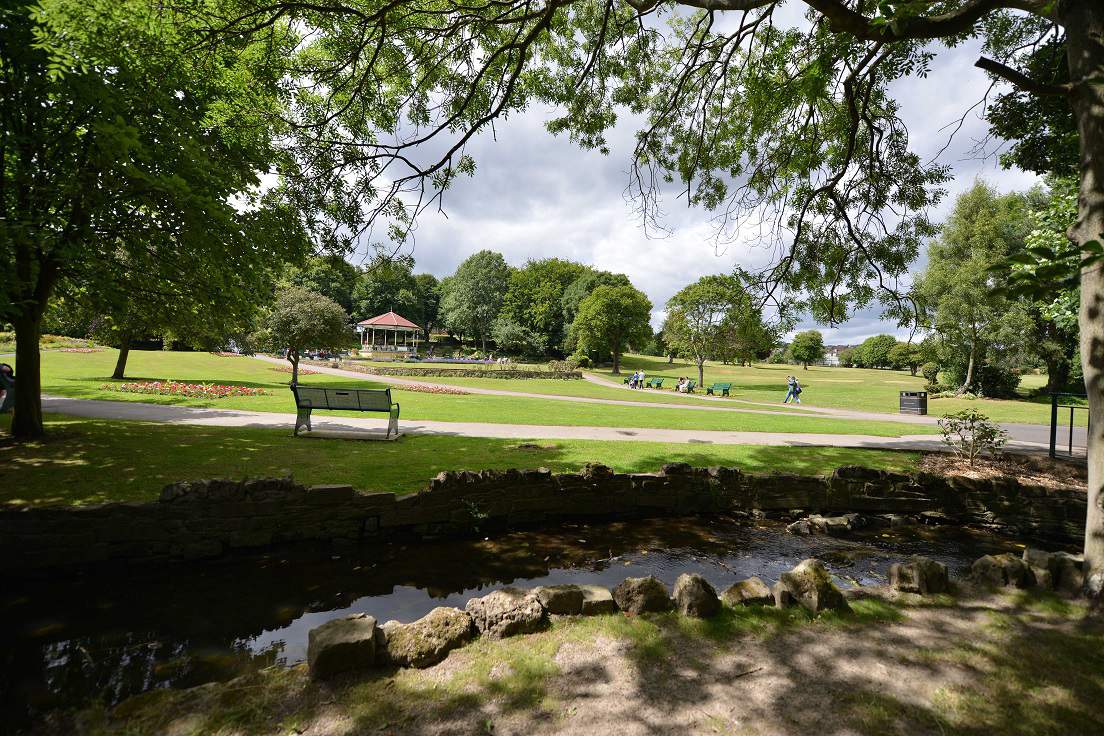