Plans for landscaping and tree planting as part of the Hoyland Masterplan show the extensive work that developers will complete as the site progresses.

New woodlands, hedgerows, shrubs, wildflowers, and new habitat creation will create a ten per cent net gain in biodiversity – a requirement of the masterplan framework. The plans will develop another seven acres off-site for habitat creation, which is included in the agreement and will be monitored for a period of thirty-three years.

Work taking place will include:

We understand the visual impact of the site at the moment, and this is unavoidable in the construction phase. However, the plans to recover and enhance this site in Hoyland Common and the surrounding masterplan sites are a priority.

Cllr Robert Frost, Barnsley Council's Cabinet Support Member for Place (Regeneration and Culture), said: "The sites in the Hoyland Masterplan required major redevelopment to support jobs creation in the area, and we know this has an impact on the landscape during the first phases.

"In terms of replanting, this is a huge investment with hundreds of trees, hedgerows and wildflowers included.

"This was a key focus of the masterplan framework - making sure we could work with developers to provide woodlands and landscapes that would be re-established and thrive in the future.

"We know this is a long-term process, and plans will be carefully monitored, working with experts to create and support biodiversity across all sites." 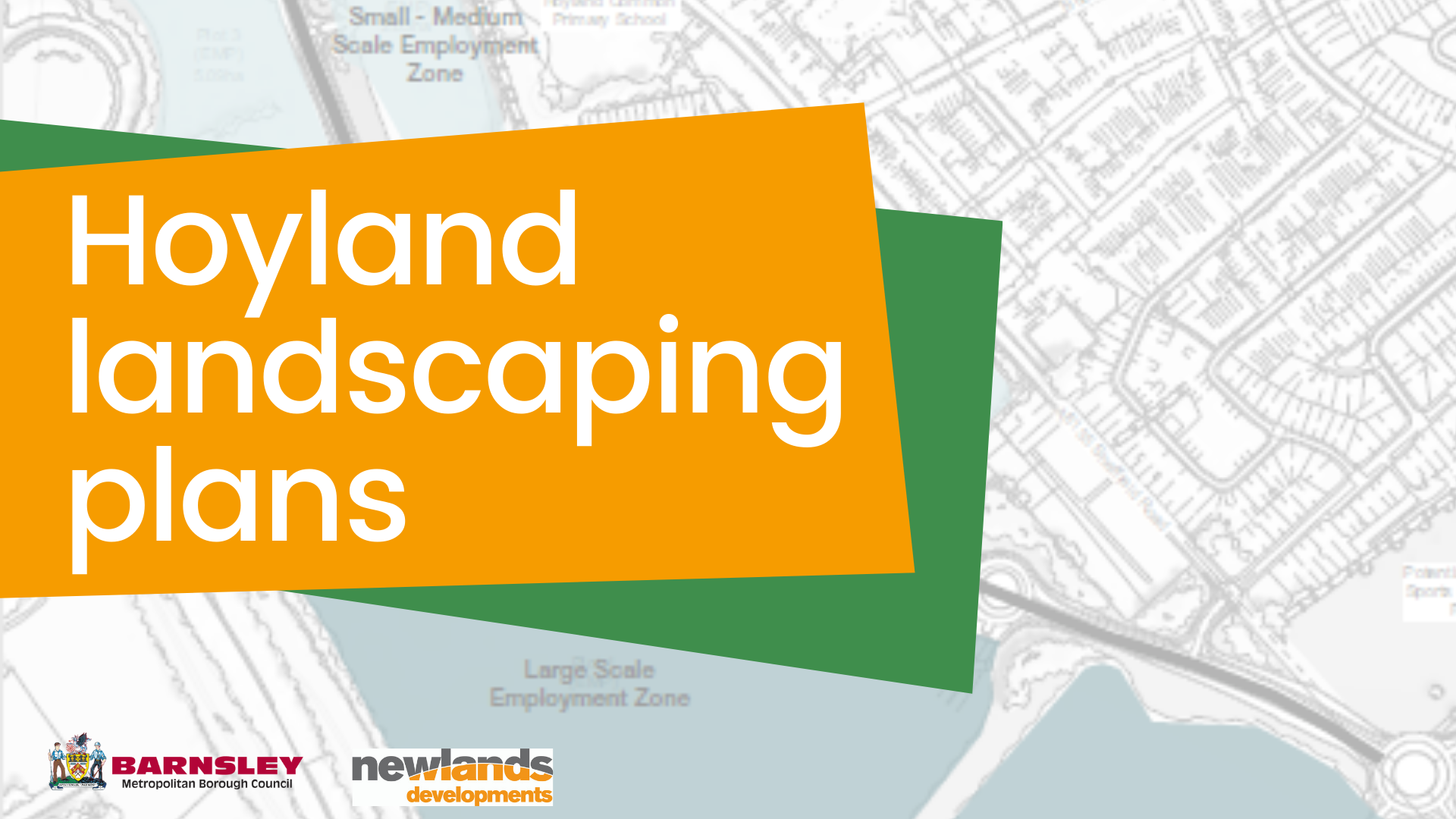