Kimberly – a popular member of the girl group that also produced Nicole Scherzinger – will hold two workshops for the public as part of the dance festival which will run from Friday August 10 to Sunday August 19.

The Celebrity MasterChef winner and Got to Dance judge will deliver her workshop Kimberly Wyatt: Bring Your Heels on Thursday, 16 August. Tickets – priced at £6 – will go on sale via Eventbrite on Saturday 4 August at 10am. The link to Eventbrite will be available on Love Barnsley Town Centre’s Facebook and Twitter pages.

Kimberly said: "I’m so excited to be coming to Barnsley to meet the local dance schools and everyone else who wants to take part in my workshops. The festival sounds great and I’m thrilled to be taking part. I can’t wait to meet everyone."

Meanwhile, Britain’s Got Talent finalists Flawless will also deliver workshops at the event.

The dance group appeared in the grand final of the talent show in 2009 – eventually losing out to songstress Susan Boyle.

The group will deliver four workshops on Monday 13 August and Tuesday 14 August with tickets – also priced at £6 – on sale via Eventbrite on Saturday 4 August at 10am. The link to Eventbrite will be available on Love Barnsley Town Centre’s Facebook and Twitter pages.

The workshops with Flawless will culminate in a performance feature at 7pm on Tuesday, 14 August, featuring local dance schools and those that have taken part in the workshops. Come along and support the local dancers who will take to the stage and perform for the crowds.

Dancing Town is a legacy event to the BBC Two documentary ‘Our Dancing Town’ that aired in 2017. Choreographer of the show – Steve Elias of West End fame – will also return to Barnsley as part of the festival on Tuesday 14 August.

Dancing Town will culminate in a finale featuring local dance schools and family entertainment on Sunday, 19 August between 12pm-5pm. 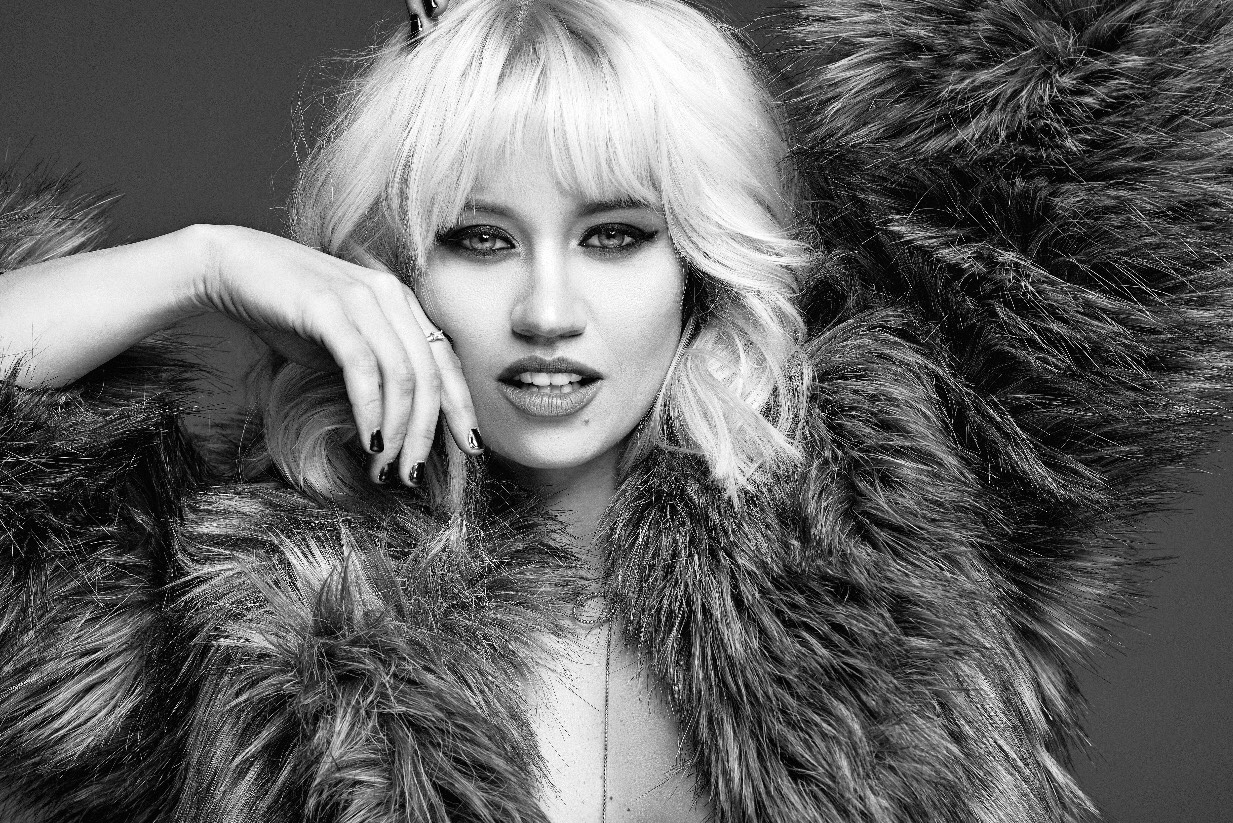